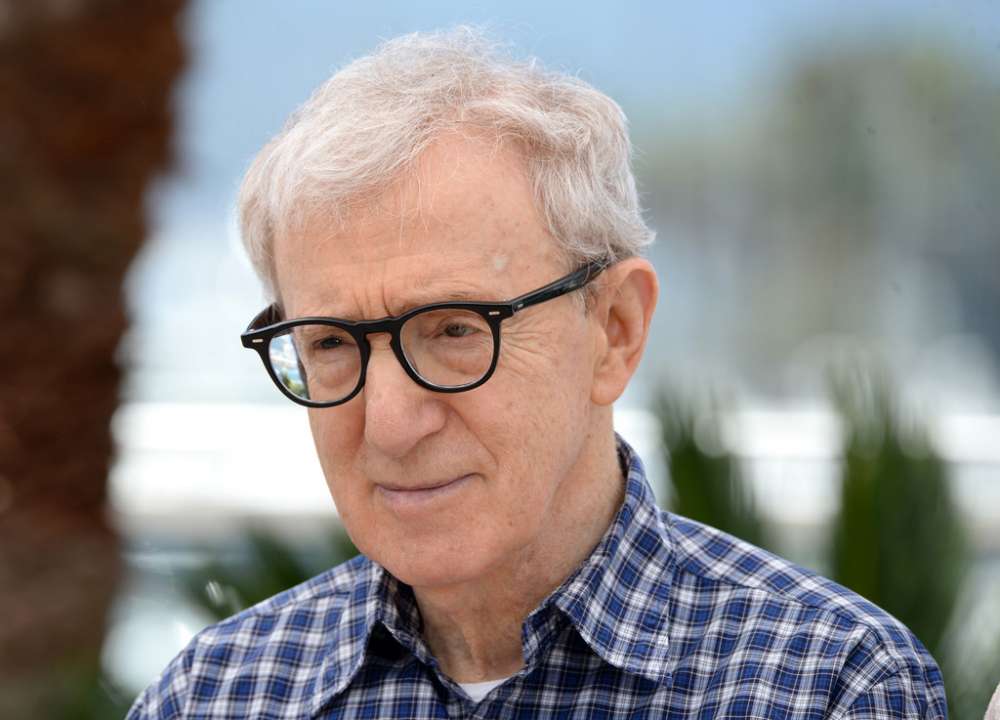 Christina Engelhardt, during an interview with The Hollywood Reporter, claims she had a relationship with Woody Allen, beginning when she was 16-years-old in October 1976, and when Woody was 41-years-old. They’re 25 years apart.

When they first started dating, Christina said she never told him how old she was, but did admit she was in high school. Christina turned 17-years-old, the age of consent in New York, in December of the same year.

Engelhardt explained she and Woody engaged in a consensual relationship but added that she didn’t have much “agency” in their romance. “I’m not attacking Woody,” Engelhardt said to the outlet.

It’s not an attempt to take a man down, the model stated, explaining that she just wanted to tell the story of her life and how her experiences made her the person she is today.

Moreover, Engelhardt claims she, Allen, and actress Mia Farrow would often have threesomes together. They had dated for four years until Allen introduced Farrow to her as his “girlfriend.”

Christina says she felt “sick” by the idea of him dating her but eventually grew to like Mia. “I didn’t want to be there at all,” the former model said, adding that she, unfortunately, never found the courage to simply leave the relationship.

Furthermore, when speaking with the publication, Engelhardt said she, Woody, and Mia got along great when they hung out as a group. She described Woody as both “alluring” and “charming,” and Mia as “beautiful and sweet.”

However, later in life, Christina states she realized that she was nothing more than a sexual object –  a “plaything.” Neither Woody or Farrow have responded to request for comment.

As most know, this is just one of many allegations against Woody in recent years, with the most deleterious and publicized involving Dylan Farrow, who claims she was abused by Woody as a child. Despite his controversial past, Woody continues to make films, collaborating with some of the biggest stars of the day, much to the chagrin of #MeToo and Time’s Up advocates and activists. 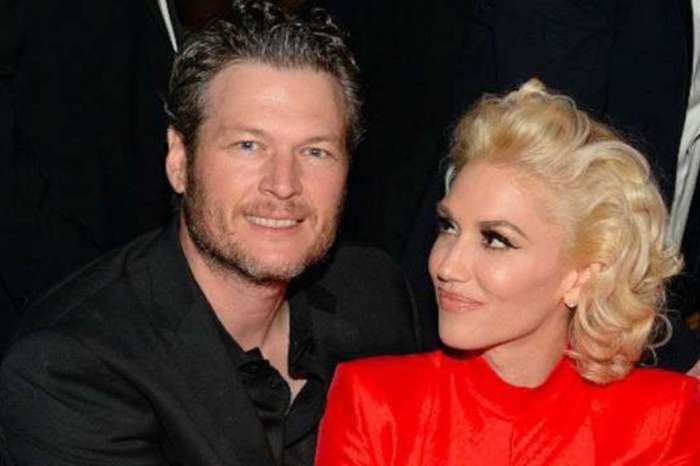 Gwen Stefani Says Her And Blake Shelton's Love Is 'Special' - Talks About Their Newest Engagement Rumors!