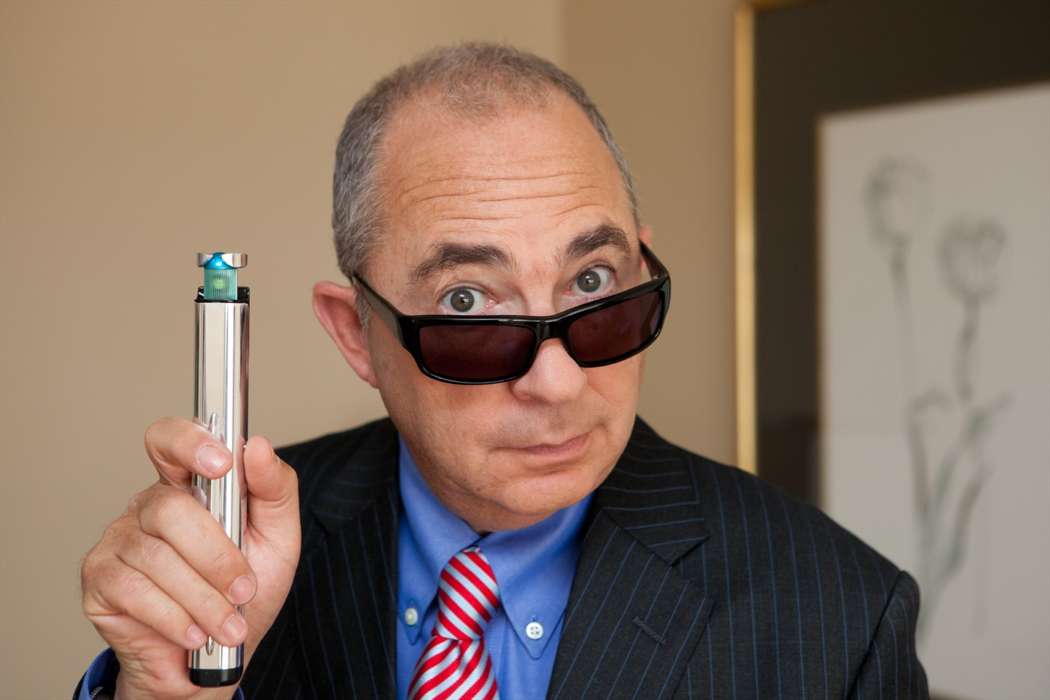 In a new memoir, Barry Sonnenfeld, the Hollywood director most famous for working with Will Smith and Tommy Lee Jones in the Men in Black franchise, revealed that he was sexually abused as a child by one of his cousins.

Barry Sonnenfeld Call Your Mother features the director explaining his stories of abuse in detail, including the fact that his adult cousin, Cousin Mike, molested him. The man also abused other children in the neighborhood, Barry explained.

During a chat with reporters from Page Six, the 66-year-old director claimed that he spoke with his father in 2014, Sonny, about the incident, but didn’t get the reaction and explanation he thought was appropriate. Sonnenfeld claims his father had dealt with the sexual incident privately, without speaking to his wife, but never did anything about it.

Barry claimed his father knew something had happened, but he wasn’t overly concerned about it. Sonnenfeld said to him that “child molestation” didn’t have the same “stigma” as it once did. Sonnenfeld’s father was 94-years-old.

Barry’s father, Sonny, purportedly said to him that he didn’t think Mike was molesting him, but only “playing with (his) p*nis.” Horrified at his father’s explanation, Barry says that he collapsed later that afternoon from sciatic pain and after going back home, he spent the evening crying in his bed.

#barrysonnenfeldcallyourmother #AlecBaldwin Had a great time today on Alec 's podcast talking about me! He's so smart and has an extraordinary memory. Pre-order the book- https://www.hachettebooks.com/titles/barry-sonnenfeld/barry-sonnenfeld-call-your-mother/9780316415613/ or audio @ http://www.audible.com/CallYourMother

Barry was shocked by his family’s response to the ordeal, writing in his book that he thought everyone involved should’ve been incarcerated, including his cousin, Mike, his mother, and his father.

Additionally, Barry explained an incident one evening when his mother invited him to a dinner including his girlfriend of the time and her two kids, with Mike there as well. Barry suggested his mother was a “narcissistic alcoholic” who continuously threatened to kill herself.

Casually, she said Cousin Mike would be there, and added that Barry didn’t have to worry because she’d watch him closely to make sure he wouldn’t do anything inappropriate.

Later, echoing her husband’s explanation of Mike’s behavior toward Barry, she told him that sexual abuse toward minors didn’t carry the same weight as it does now.

Men In Black: International Falls Flat At The Box Office

Bill Clinton Confesses He Still Feels 'Terrible' About His Monica Lewinsky Affair And Reveals Why He Did It For The First Time!