Men In Black: International Falls Flat At The Box Office 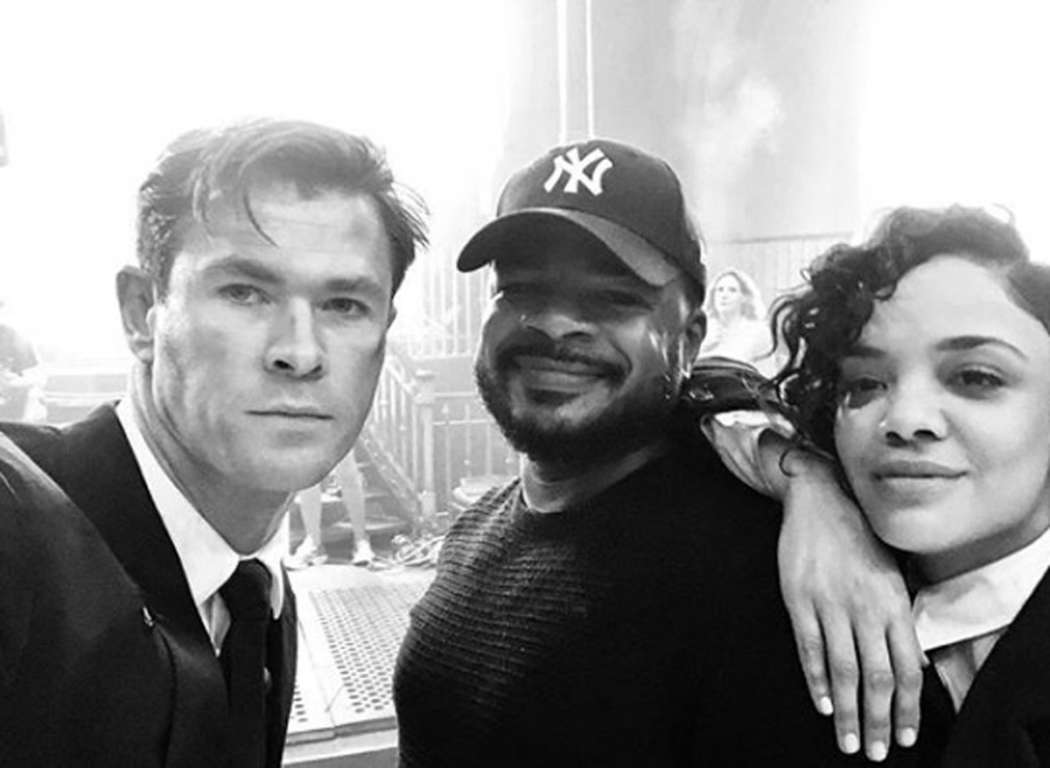 According to a report from Variety.com, the new Men in Black film, Men In Black: International, is not doing the greatest at the box office at the moment, on track to score an estimated $24,000,000 in its opening weekend. Early estimates showed today that the film is on its way to just $24,000,000.

On the other hand, however, the film’s expectations weren’t that great for this weekend, with industry specialists expecting to see around $30,000,000 in its opening weekend. In other words, it’s just $6 million short of what the studios guessed.

Reportedly, the newest film stars Chris Hemsworth and Tessa Thompson, replacing the former protagonists, Tommy Lee Jones and Will Smith, who portrayed the black-suited men in the first three installments. Men In Black isn’t the only film that isn’t so hot this weekend, with Shaft performing modestly as well.

We are so proud of all of the #ArtU alum who contributed to #MenInBlack! 👏👏👏 Are you going to see it this weekend? #meninblackinternational #meninblackmovie #academyofartuniversity #academyofart #filmschool #vfx #animation

Films to still perform well are The Secret Life of Pets 2, as well as Disney’s live-action remake of Aladdin. Thus far, Aladdin, starring Will Smith, has earned $262 million domestically. Apparently, the latest installment of Men In Black takes place in the very same world as the one inhabited by Will and Tommy Lee Jones, however, it doesn’t follow the same plot-line.

Reportedly, the film cost around $110,000,000 to make, so domestically, the movie hasn’t performed up to par. The other Men In Black films performed exceptionally well, probably due to the infamous duo and on-screen chemistry between Will and Tommy Lee Jones.

Men in Black: International received poor reviews, scoring just a 25% rating on Rotten Tomatoes. Studios are hoping that the fourth installment of the Toy Story franchise will do well. They’re hoping it debuts with a whopping $150,000,000.

Industry specialists claim studios are increasingly geared toward pre-existing brands, rather than embarking on new territory. In other words, studios make sequels and remakes of classic movies to capitalize on old branding. 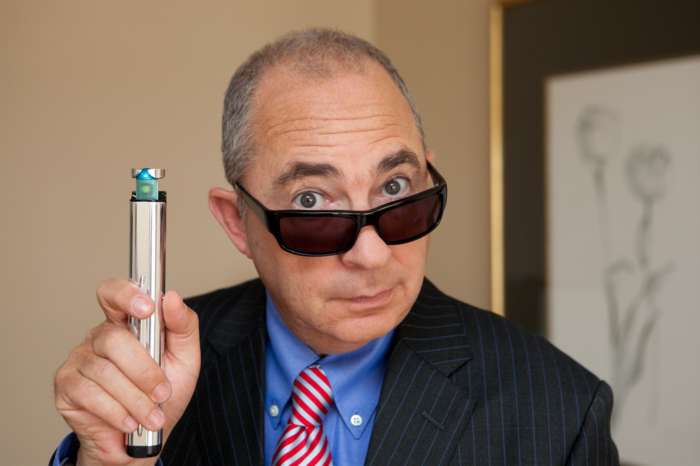 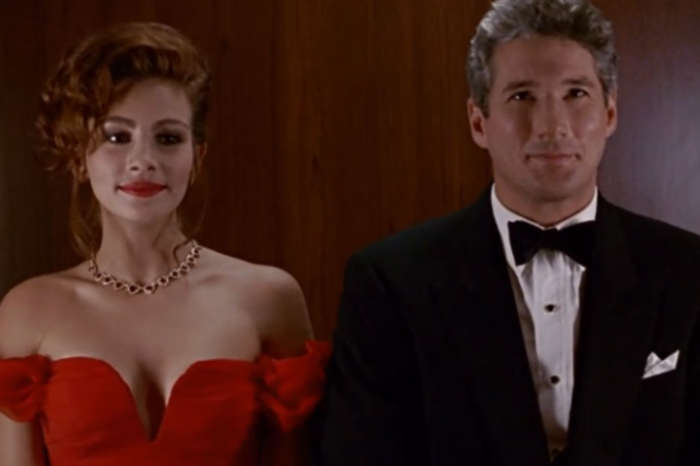