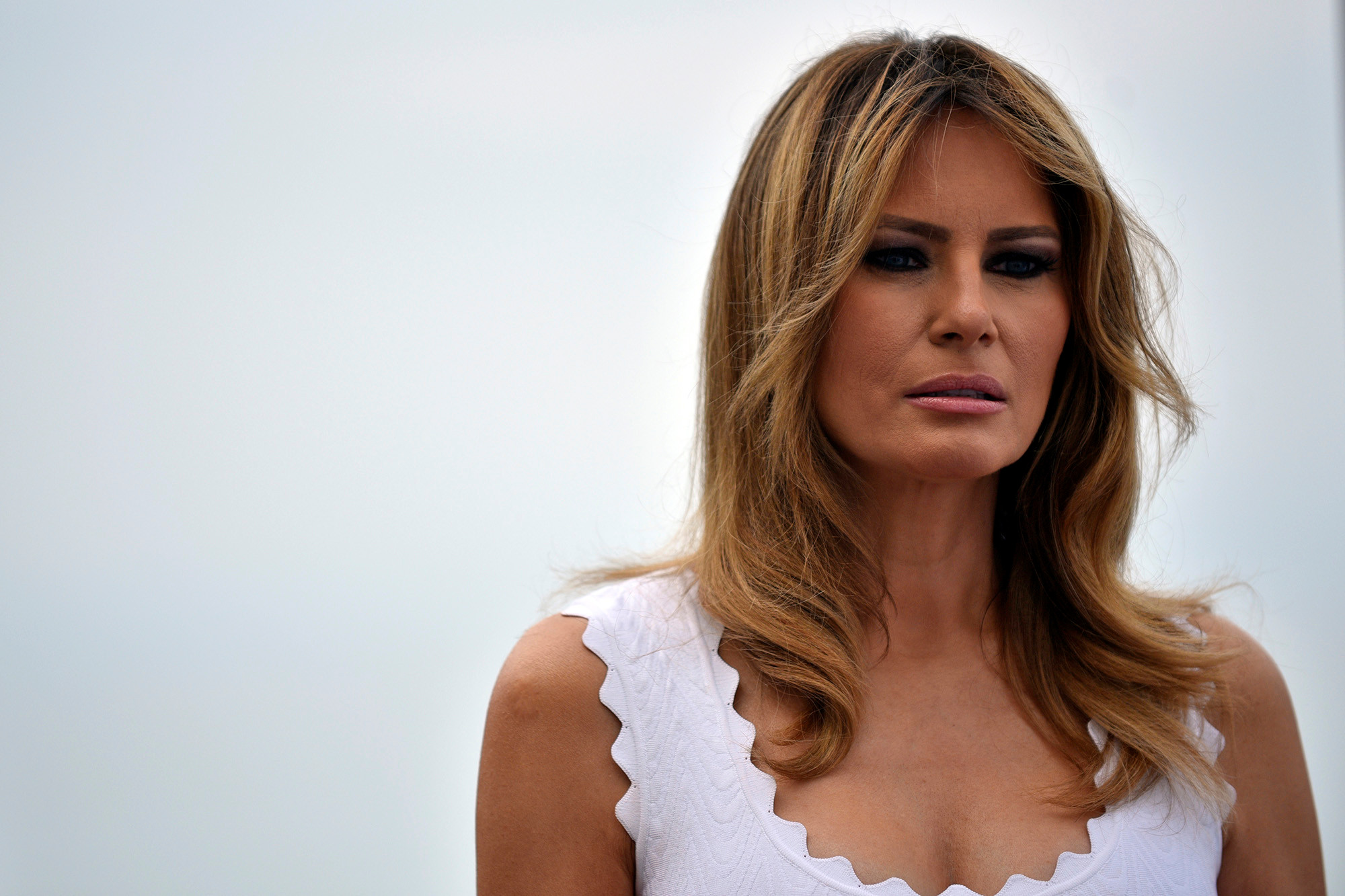 President Donald Trump has been in a lot of trouble lately on multiple fronts.

His looming impeachment is just one of the many issues he has had to juggle, as it looks like he has been losing some of the support of his followers. His chances for the upcoming 2020 election have been growing increasingly slimmer.

At this point, many are questioning whether the President has any chance in the coming election, even if his impeachment does not go through.

It looks like at least one person close to Trump is not all too fond of getting entangled in this mess, though, and that is his wife, Melania Trump.

The First Lady had taken a trip to Wyoming in the middle of the huge debacle around her husband, who is embroiled in the Ukraine and Syrian scandals.

Fashion Notes by @jxhnbinder : Melania Trump Gets Cool in the Mountains for Trip to Wyoming First Lady Melania Trump got cool in the mountains of Wyoming on Thursday as she visited a local troop of the Boy Scouts of America as part of her “Be Best” campaign. In a pair of black J Brand @jbrandjeans skinny jeans, a black Ralph Laurent @at lphlauren turtle neck, Timbaland @tomb erland leather boots, an ivory puffer coat, and Saint Laurent sunglasses, Mrs. Trump traveled to Jackson Hole to take in the views, greet local Boy Scouts, and head out on a river adventure. Mrs. Trump’s metal-acetate Saint Laurent @ysl square-edged sunglasses retail for about $430. #melaniatrump #donaldtrump #firstlady #flotus #bebest #jbrand #ralphlauren #timberland #hervepierre #nicolebrylskincare #johnbinder

And while some have accused her of trying to get away from the controversial situation and leaving her husband behind, spokespeople have explained that this trip was planned for quite a while, and it was not something that Melania was willing to cancel anyway.

Meanwhile, Donald Trump has continued to deal with a variety of problems looming over his shoulders, and it looks like the walls are closing in around the President.

Even some of his dedicated supporters have started to express their doubts in the President’s capabilities to handle his post correctly.

Our beautiful First Lady @flotus is in Jackson Hole during a trip supporting her “Be Best” campaign. She was seen in the town’s historic square posing with a local Boy Scout troop. According to a White House release earlier this week, the First Lady is promoting the “wellbeing” aspect of her “Be Best” campaign by encouraging children to spend more time outdoors. #melaniatrump #firstlady #flotus #jacksonhole #ootd #wyoming #nationalparks

And while it is hard to say where he will be in a few months from now, it is becoming painfully apparent that remaining in the President’s position is going to be an uphill battle.

According to Kate Andersen Brower, a CNN contributor and author of First Women: the Grace and Power of America’s Modern First Ladies, Melania is emulating Pat Nixon, Richard Nixon’s wife, who had to deal with the
Watergate investigation.

Brower had this to say: “Pat Nixon was completely in the bunker during Watergate, which dragged on for two years. She stopped reading the newspapers at the height of the barrage and blamed others, in this case, Republicans, for trying to bring her husband down.”

Brower went on to say: “At one point, the West Wing staff cut off her newspapers to shield her from the headlines. But she knew exactly what was going on, and she defended her husband until the end.”

How do you think Melania is handling the drama around her husband? 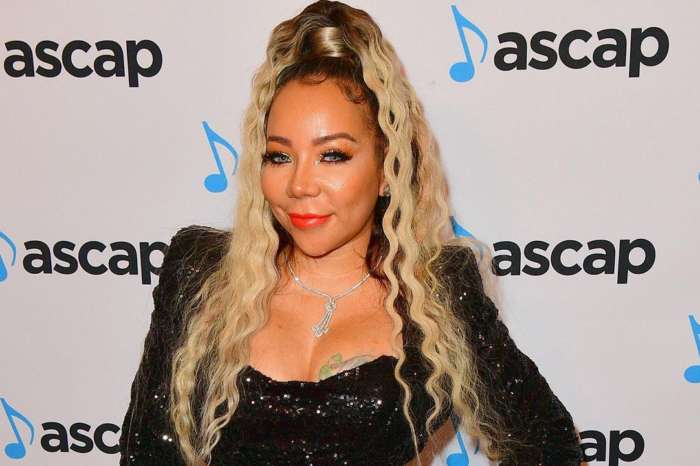