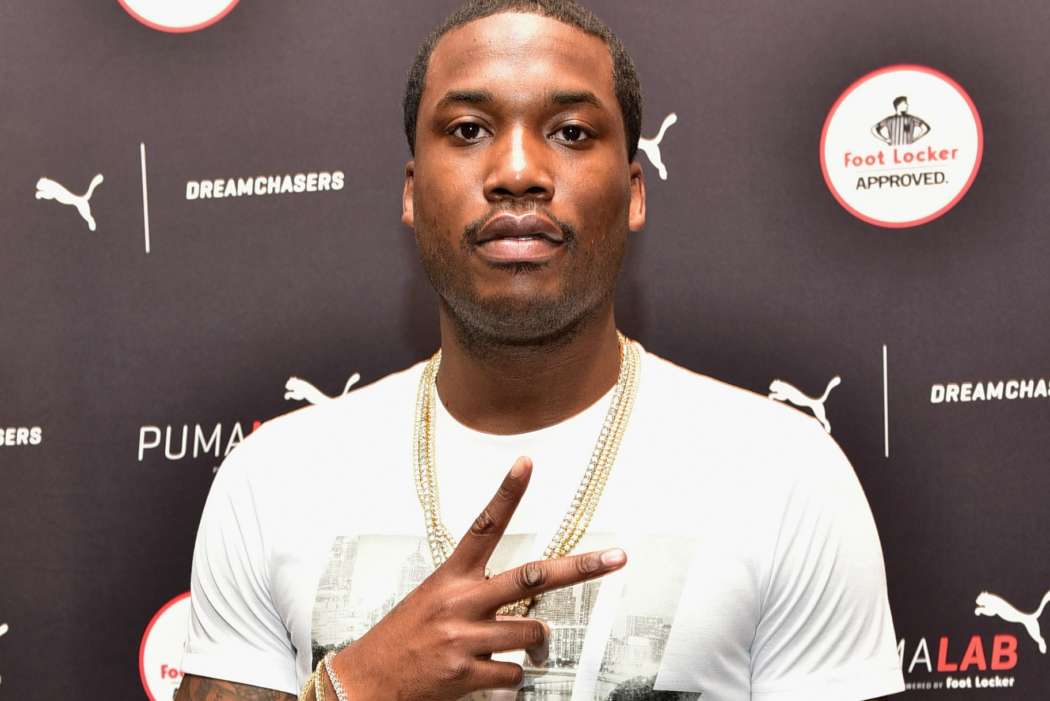 On the 5th of June, Meek revealed his new song, “Otherside of America,” in which he made reference to the line from Trump where he said to Black Americans, “What do you have to lose?”

Political enthusiasts know that the line comes from a 2016 rally in which Donald Trump was prying for the African-American vote in the United States. In the clip, Trump cited a number of different statistics, including low black employment, low youth employment, and high incarceration rates.

Shortly after the sample ends, Meek Mill goes into the new track in which he talks about what it’s like to be an African-American living in an impoverished community. Initially, the song appears as though Meek is bragging about his rags-to-riches story, however, it’s more political than that.

You can check out the YouTube video below to listen to it yourself:

Meek’s new track comes at a particularly turbulent time when millions around the world have been protesting the death of George Floyd after he was killed at the hands of the Minneapolis police. Every officer involved has since been charged with varying levels of murder.

Fans of Meek Mill know that this isn’t the first time he’s been political. For instance, in 2017, Meek Mill was sentenced to 2-4 years in state prison for violating his parole while filming a music video. The rapper was on probation related to an incident from 2007 in which he was charged with gun possession and drug dealing.

What followed was a massive campaign to get the rapper out of prison, after he sat in jail for five months. He was eventually granted bail and freed in April 2018. Later, a retrial had the prosecutors dismissing all the charges.

Ever since Meek Mill got out of the big house, the rapper been more political than ever. He has even started working with Jay-Z in the hopes of criminal justice reform.