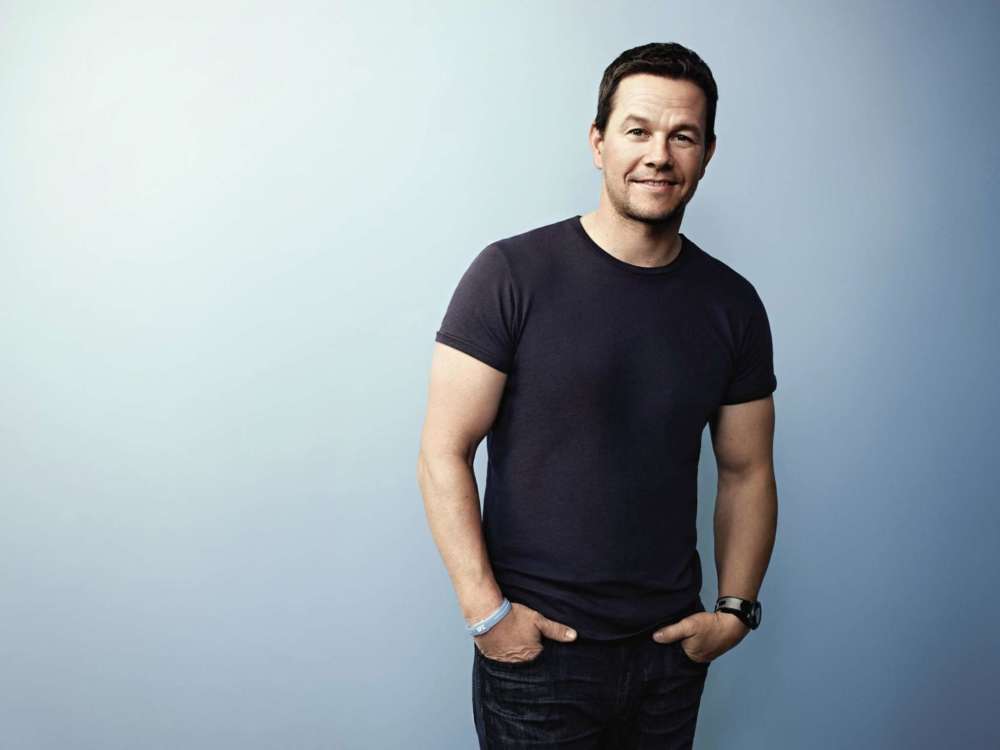 Fans of Mark Wahlberg know that he rigorously works out and loves to show off his training routine on social media. Page Six has learned that Mark Wahlberg took to his social media recently to playfully disagree with the television doctor about the importance of eating breakfast in the morning, contrary to Oz’s encouragement of intermittent fasting.

In an Instagram video, Mark Wahlberg stated that he and Dr. Oz had “beef now,” adding that the doctor didn’t “want this smoke.” The actor added that his personal friend and doctor, Christopher Vincent, has been teaching him about breakfast, and much of his advice runs contrary to the advice of Dr. Oz.

“You gotta have food, food is your friend,” Dr. Oz explained while doing one-legged push-ups. You can check out the other social media posts below:

In case you haven’t heard, intermittent fasting has been described by recent nutritionists and doctors as the next big thing, with some arguing that it’s much closer to the way human beings would eat during the caveman days.

In other words, human beings have evolved to eat only once per day, after a long day of work, hunting, gathering food, and getting things done, rather than eating multiple meals per day without expending too much energy.

According to Mikel Bryant, a Mayo Clinic dietitian, intermittent fasting has grown in popularity in the last few years. What it is, essentially, is to abstain from food or calorie-dense beverages for a certain period of time, usually 12 to 16 hours.

Bryant argued that fasting “can be a tool” for people trying to lose weight, however, it’s important to meet your caloric needs every day through proper diet and nutrition. “Our body needs a given amount of nutrients every day,” Bryant explained.

Furthermore, Bryant argued that prohibiting calories to people who are very active, pregnant, or under 18, could have detrimental effects, especially for those with diabetes and other medical conditions. “Fasting may not be for everyone,” Bryant explained. When it comes to diet and nutrition, there is never a consensus among nutritionists and physicians.