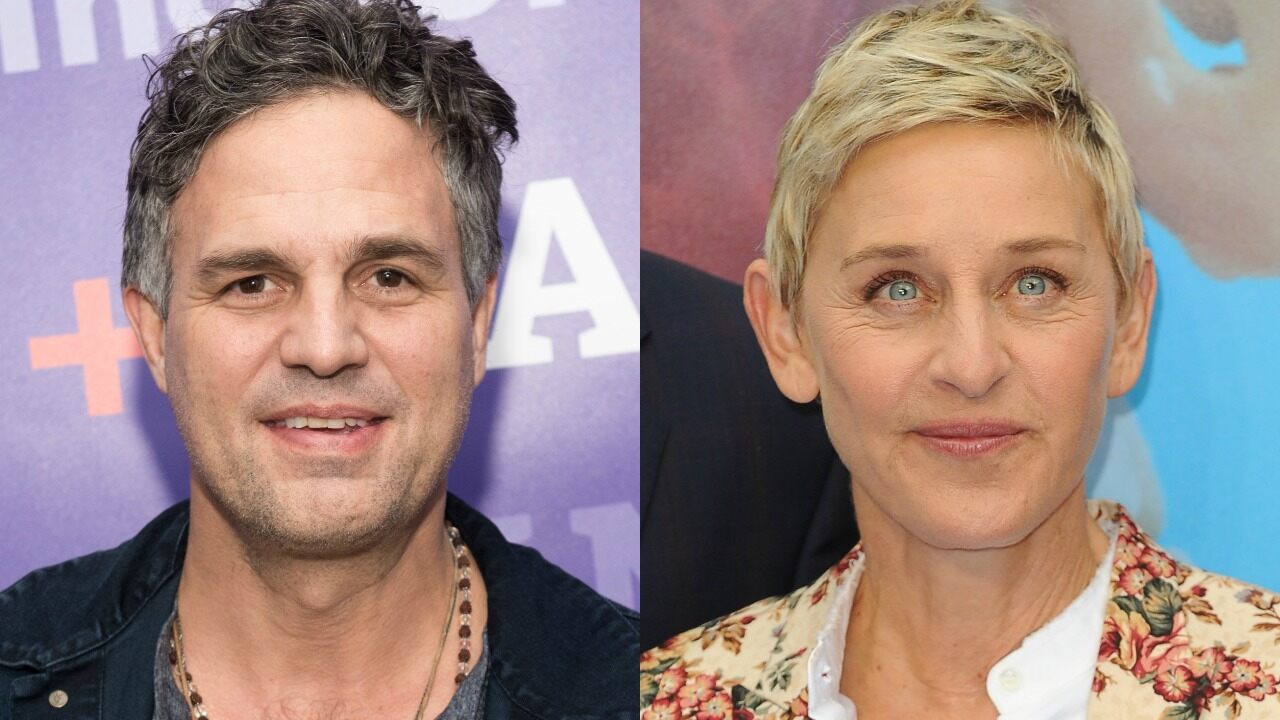 Mark Ruffalo does not really think George W. Bush deserves ‘kindness!’ The actor says he is still to answer for ‘war crimes’ from back when he was the president so being nice to him may not be the best choice of action.

This opinion was shared in response to Ellen DeGeneres’ call for people to be kind to everyone, including to the ones who may have different views and convictions.

As you may know, Ellen was photographed enjoying an NFC match alongside George W. Bush as they laughed and chatted together in the stands.

The pic became viral and the gay talk show host got a lot of backlash for being so friendly with the conservative.

On her show, she addressed the negative response to the image and argued that people need to be kinder to one another regardless of political convictions.

As mentioned before, the Avengers actor disagrees!

He took to social media to criticize Ellen for her message and to harshly drag Bush.

‘Sorry, until George W. Bush is brought to justice for the crimes of the Iraq War, (including American-lead torture, Iraqi deaths and displacement, and the deep scars — emotional and otherwise — inflicted on our military that served his folly), we can’t even begin to talk about kindness,’ he wrote alongside an attached Vanity Fair article that questioned the limits of unconditional kindness.

Mark got a lot of praise from fans soon after sharing his post.

Here are a couple of reactions to his tweet: ‘Hulk out, Mark Ruffalo. Hulk out. I’m just glad someone with power and influence is reminding the younger generation about the disastrous legacy of the Bush years.’ / ‘I love how Mark Ruffalo is in one of the biggest movie franchise but he’s not afraid to support Palestine and call out Bush for his war crimes in Iraq etc.’ 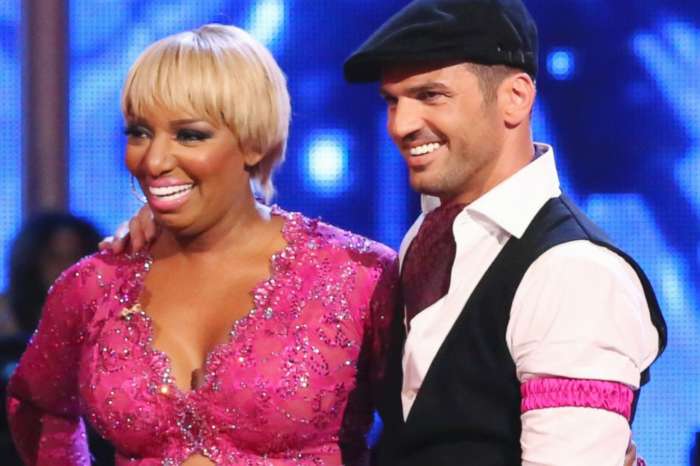 NeNe Leakes Shows Fans A New, Fresh Look And They Are Here For It