Donald Trump Is ‘Losing The Mandate Of Heaven’ By Giving Up On Syria, According To Pat Robertson 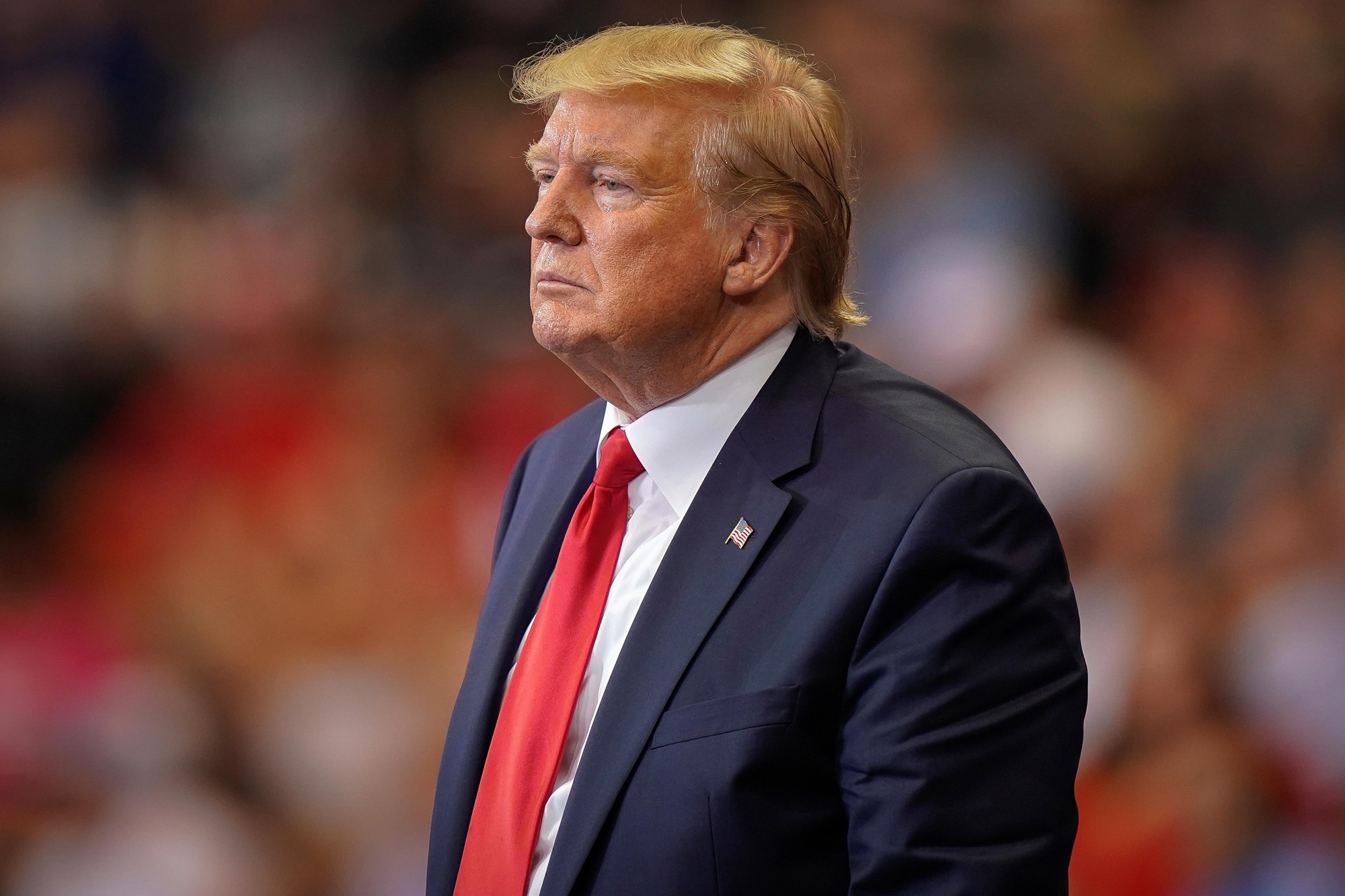 After the decision that the US would be pulling out of Syria partially, Pat Robertson has commented on the situation, claiming that President Donald Trump is likely undermining his current platform significantly with these actions and that the president should be more careful in this regard.

Robertson said this on his CBN show, The 700 Club: “I believe … the president of the United States is in danger of losing the mandate of heaven if he permits this to happen.”

Robertson went on to accuse Turkish President Recep Tayyip Erdoğan of being an unsavory character and claimed that Trump was betraying the values of democracy by deciding to pull out the nation’s forces from the region.

Pat Robertson is "appalled" by Trump's decision to withdraw U.S. troops from northern Syria: "The President of the United States is in great danger of losing the mandate of Heaven if he permits this to happen." pic.twitter.com/YGeNYpbGrF

Robertson then claimed that describing Erdogan as an ally of the United States was “nonsense,” pointing out that the Turkish president was very personally motivated in his actions, from his point of view.

The religious man revealed: “To say he’s an ally of America is nonsense. He is in for himself, and the president, who allowed (Jamal) Khashoggi to be cut in pieces without any repercussions whatsoever is now allowing the Christians and the Kurds to be massacred by the Turks.”

He added: “This is what happens, ladies and gentlemen when the president of the United States is spending his time worried about attacks from the other party and talk of impeachment…and now our government is saying you have a free hand to go into Syria and take out the democratic forces to take out the Kurds.”

The situation around Trump and his military decisions has indeed been highly controversial ever since the White House made its recent announcements, and it does not seem like this controversy is going to die down anytime soon.

Entirely on the contrary, with the current impeachment investigation looming over the president’s shoulders, and the 2020 election coming up fast, there is a lot on the table for Trump right now, and he is probably feeling the pressure as well.

The president has tried to play off the situation like everything is as normal as ever, but not many seem to be buying his stance right now.

Some of Trump’s supporters have started to express their doubts in the president’s ability to lead the country any further, and these notions have been growing noticeably. 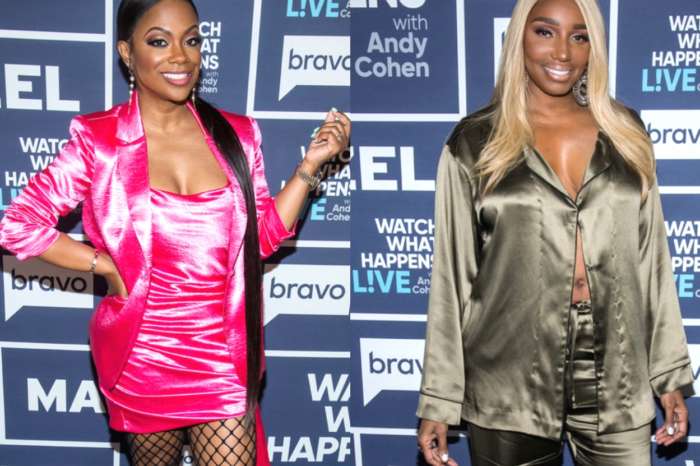