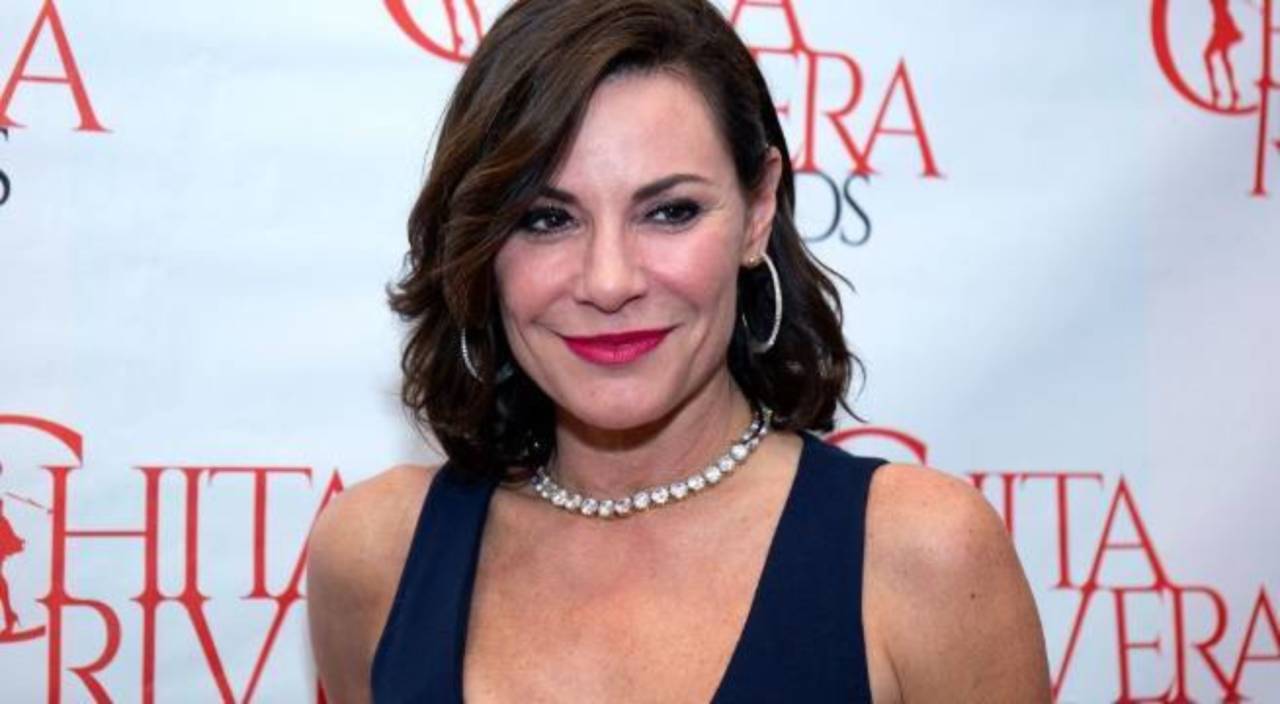 LuAnn de Lesseps revealed that while shooting RHONY, it has been difficult for her to remain sober.  During a new interview for HollywoodLife, the reality TV star claimed that she has been taking her sobriety really seriously and she has managed to stay on course.

That is not to say it’s been easy!

LuAnn dished that ‘Well, it is a party atmosphere being on the show, and there is a lot of alcohol around, which I am okay with. I mean, because alcohol’s everywhere. I am in a hotel right now – alcohol I can get any time I want, right? But it is particularly challenging when there is drama. You know? And you are trying to not let your emotions get the best of you, and drinking… You tend to drink too when you are sad as well as happy.’

‘Not sad, but when you have issues, or there is some kind of drama. And there is a lot of drama around our show, so to be around the housewives nightly, is not easy. And I cope through meditation and yoga, and go to meetings,’ the Countess went on to explain.

It is great to hear that she has found ways to make the Bravo show and her sobriety work at the same time.

LuAnn has definitely come a really long way since her DUI arrest back in December of 2017.

Now, the celeb has her own show named #CountessAndFriends, as well as her own jewelry line, all in addition to being part of the cast of Real Housewives of New York City!

Fans are very proud of her for managing to stay away from alcohol all this time and also branching out and reaching new highs in her career. 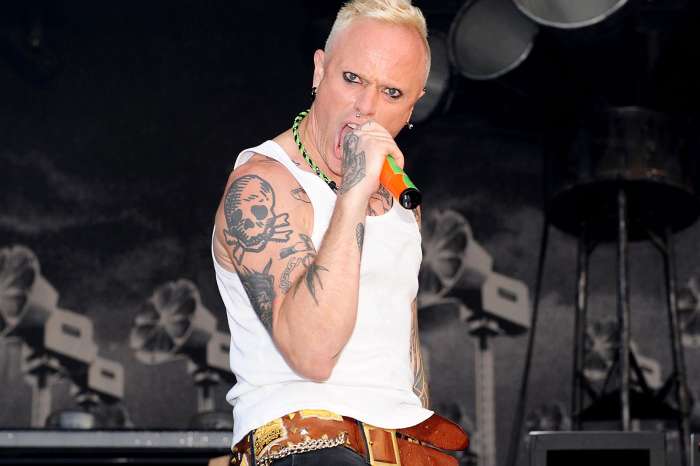