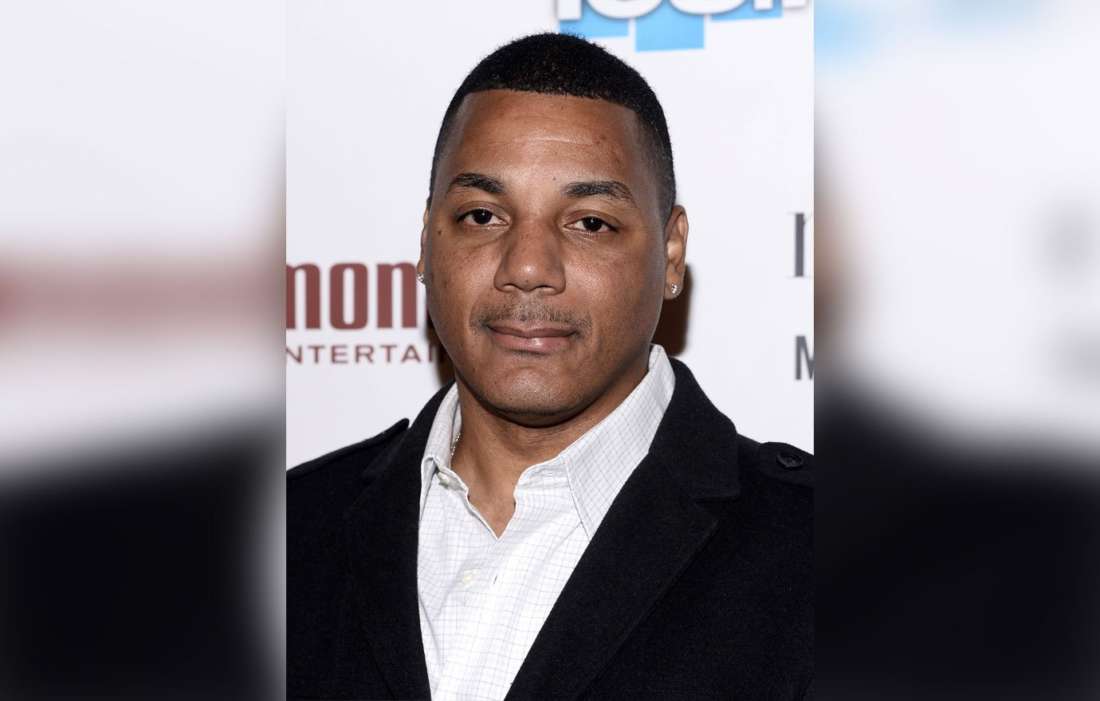 According to a report from BET.com, Rich Dollaz was busted for not paying child support again. TMZ reported that the Love And Hip-Hop: New York star was detained by the authorities on the 24th of October, at his home in New Jersey, and was booked on failure to pay for child support.

The Hudson County Sheriff’s Office claimed that he owed more than $125,000 to the mother of his kid. Dollaz was then taken to jail and transferred to the Hudson County Family Court. After he posted $20,000 bail, the reality star was let out, but only on the condition that he started paying child support.

In October of 2014, Dollaz was arrested for owing around $11,000 and once again a year later for another $20,000. The payments were supposed to go to his daughter, Ashley Trowers, whom he had with Chaundrea Nicolle.

Reported first by All Hip Hop, Dollaz has been arrested on a number of charges in the past, including one for double-parking in front of a police station. Rich Dollaz was famously arrested for double-parking during an interview, and when police conducted a check on him, they discovered he owed $11,000 in child support.

Yes indeed There goes that mirror

Dollaz is reportedly the manager of his fellow Love and Hip Hip co-star, Erica Mena. Moreover, four years ago in 2015, Rich was once again booked in jail for the entire month of February because he allegedly owed the mother of his children around $200,000.

Regarding the $200,000 debt, TMZ reported that the L&HH star was taken into the station on two outstanding warrants for not paying child support. The first warrant was for $12,000 in child support while the other was for another $188,000.

Ironically, Rich Dollaz’s client, Erica Mena, has been arrested before in the past as well, and she’s also a cast member on Love and Hip Hop. In 2018, Erica was arrested on weed possession, and not long after, her boyfriend, Clifford Dixon, was taken into police custody for kicking a door down during an argument with her. 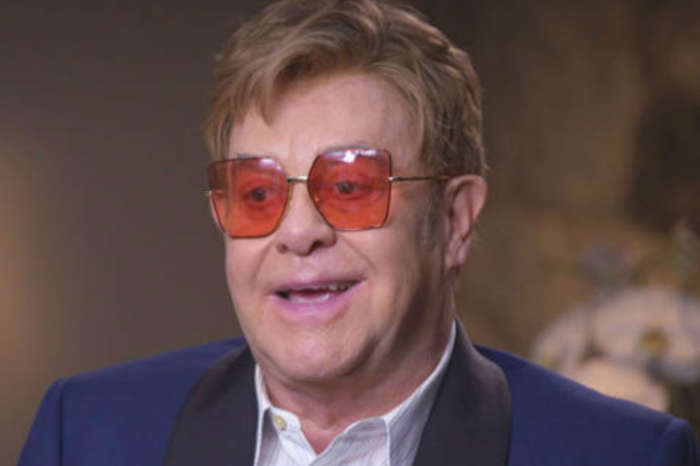