Lori Loughlin May Change Her Plea To Guilty, Report Says 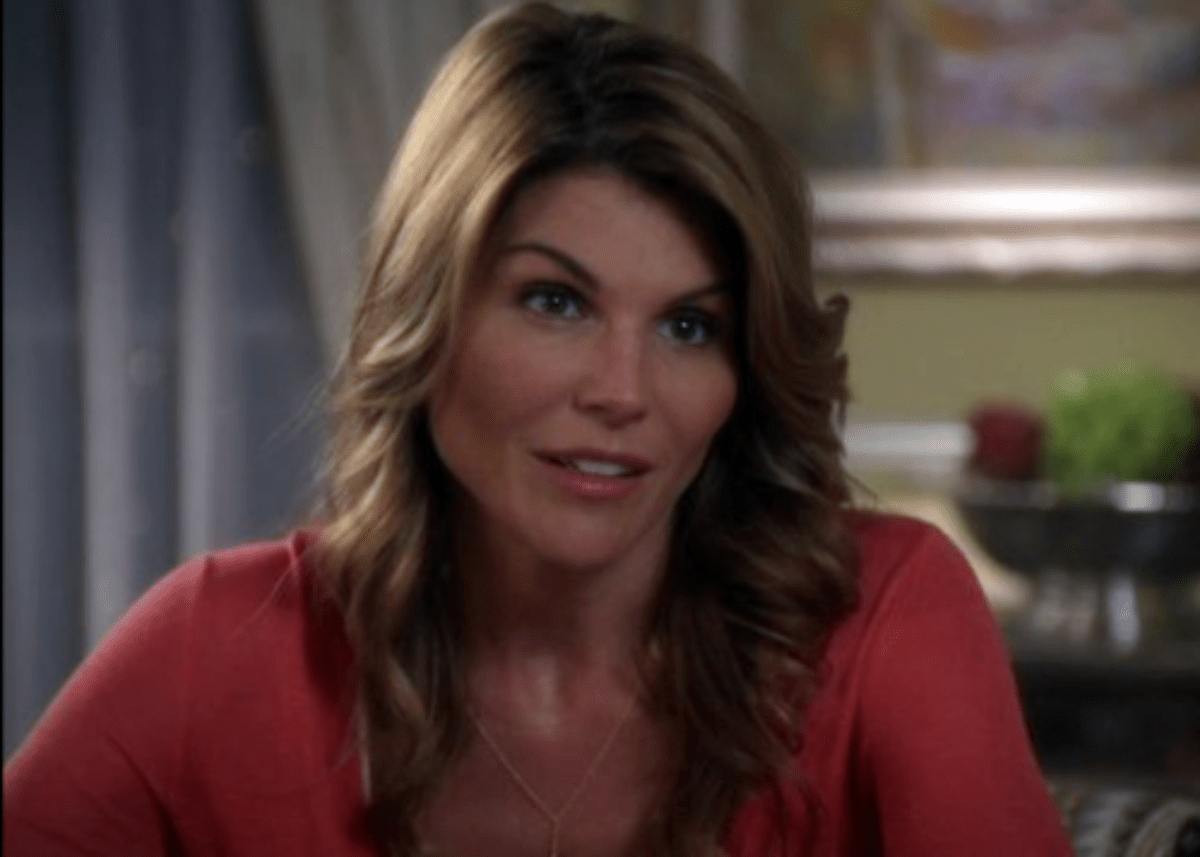 Lori Loughlin may change her plea to guilty according to a new, exclusive report by Us Weekly. The publication quotes an anonymous source who says that the stress of a looming trial and the possibility of her being forced to testify against her husband Mossimo Giannulli in the college admission scandal that could see her looking at a potential sentence of up to 50 years if she is found guilty, is the reason for the change. Felicity Huffman was also charged in the same scandal, entered a plea of guilty and didn’t even serve a full two weeks in prison. Now, reports suggest that Lori Loughlin is in a state of panic and questioning whether she has followed the best legal strategy in her case.

Us Weekly quotes the source who suggests that Lori Loughlin would face a lesser sentence if she pleads guilty before her trial. The source stated the following to the outlet.

“If the star pleads guilty before her January pretrial hearing, “a recommendation of 10 years in prison would be made to the judge,” the insider tell Us. But that would entail Loughlin testifying against her husband, which she “refuses” to do. Adds the source, “The stress is only mounting.”

You may see Us Weekly’s report below.

Fans were shocked to learn that Lori Loughlin was involved in the college admission scandal. She and Mossimo are the parents of two daughters: Olivia Jade and Isabella Rose.

Lori and Mossimo are accused of making a $500,000 donation to the Key Worldwide Foundation in exchange for Isabella and Olivia to enter USC under the guise they were new members of the women’s rowing team. Neither daughter is trained in the sport.

Since the indictment was handed down, the case has become more involved with additional charges being added to the case.

The pre-trial is expected to begin in January and reports are saying that Lori is reconsidering everything that has happened in her defense to this point. Other reports have surfaced suggesting she fought the charges instead of entering a guilty plea at the urging of her husband.

Lori Loughlin’s acting career came to a sudden stop as the scandal broke. She had been starring in the Netflix series Fuller House and the Hallmark series When Calls the Heart. At this point, no one knows if Lori Loughlin will ever find work as an actress again.

What do you think? Should Lori Loughlin change her plea to guilty? 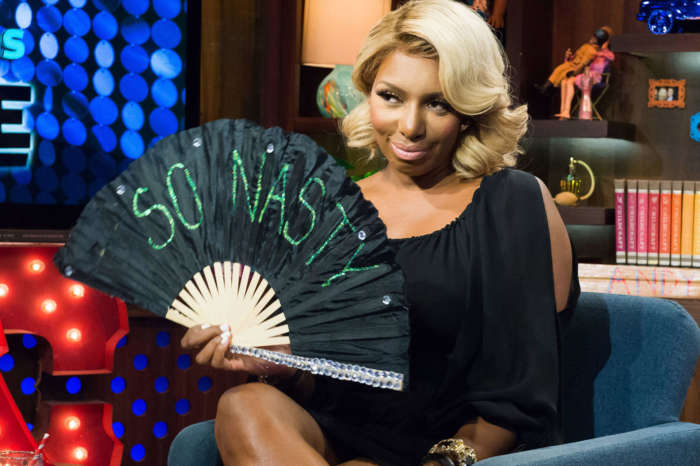 I’m with first commenter, Randy. Put her in prison, and that turtle faced Mossimo. She & Mossimo deserve prison. Neither of them deserves any special treatment, and most certainly not because she does goody-two shows and the people who love her, love her. What nonsense, bulldookie! She’s a self-entitled, self absorbed person. I don’t know about her Mossimo, he just walks around looking like he made boom-boom in in pants, but he’s probably just as guilty.

So she’s only pleading guilty to save her skin? That is not the same as acknowledging and admitting her wrongdoing like Felicity.She had her chance to plea guilty and didn’t do it. Isn’t it too late to change her plea?Her motives however are not genuine and hopefully the judge will see that and give her what she deserves.

my kid and i talked at length. we came up with a very different solution to lori doing time.

it would involve lori funding a scholorship program with the same amount. plus future value and awarded in a format to be decided but in a fair and equitable manor.

she should not do time for this was our outcome if she helos others get the opportunity of school. my daughter was an example of a child with high grades who simply could not afford an expensive school