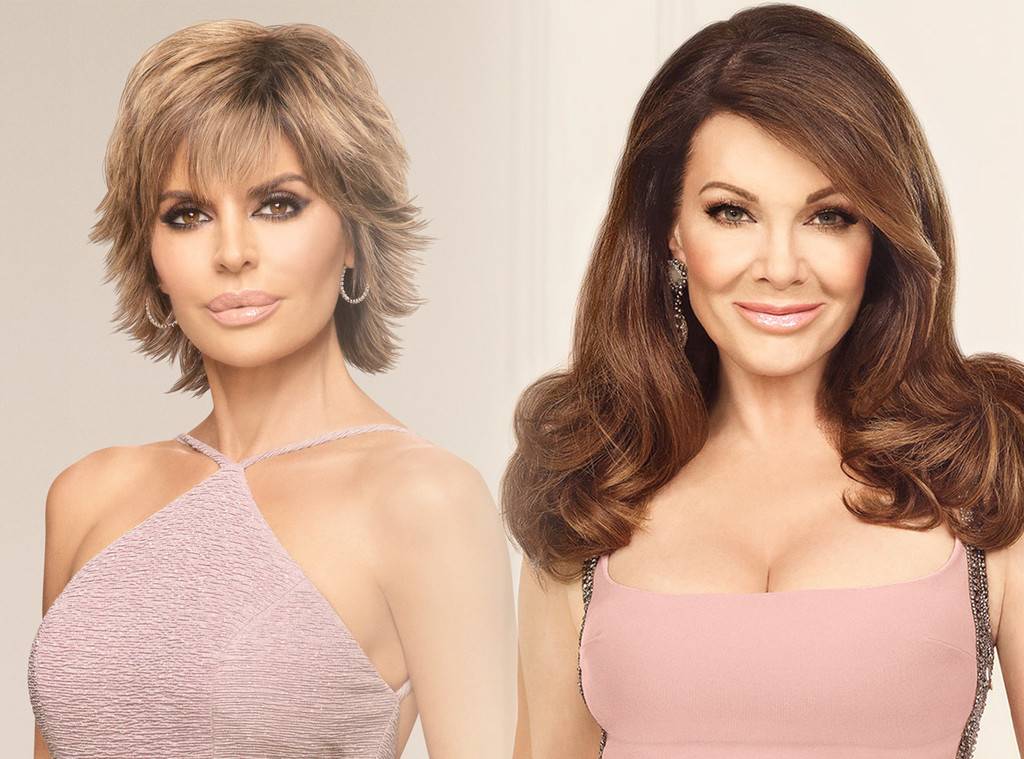 The doggie drama between the two Lisas is not even close to being over! In fact, it looks like the whole thing is only getting more explosive!

Fans of Real Housewives of Beverly Hills know that there have been rumors going around that Lisa Vanderpump might get a dogs-centered spin-off show.

However, while that is yet to be confirmed, it looks like Lisa Rinna is getting ready to take what she is owned, even if that means filing a lawsuit!

It goes to show that Rinna’s tagline, ‘In the game of life, it’s Rinna take all,’ fits her perfectly!

The 55 year old reality TV star took to social media to write: ‘So my feeling is if we indeed are servicing a spin off we should be paid for it. If you are planning to use our services without telling us that we are playing out a storyline to launch a pilot for a new show and you do not compensate us extra for that. Yeah, I am a hustler I get paid for what I do.’

She then went on to make it clear that ‘if this indeed becomes another show my lawyer will be calling.’

That is not to say that she is knocking Vanderpump’s hustle.

After all, she has mentioned before that ‘I am so happy for all of us to use this platform… I support these women 100 percent.’

Furthermore, on her IG stories, the star has also congratulated the cast of the Real Housewives of Beverly Hills for expanding outside of the series and building their own ‘empires.’

What do you think about Rinna’s plan to sue? Would you like to see a Vanderpump Dogs spin-off or not? 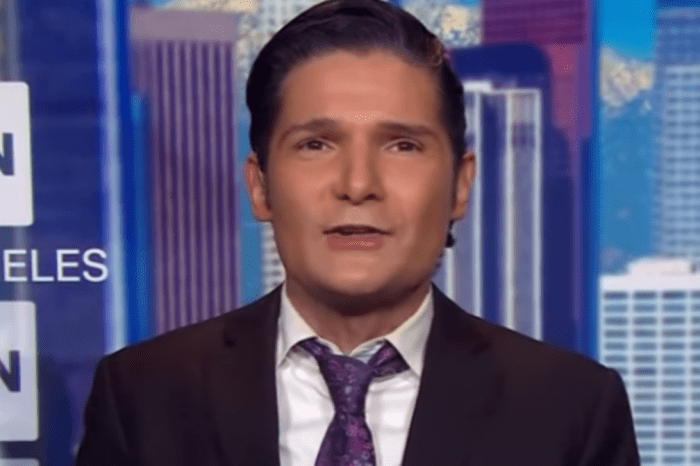 I agree!! I used to really like Lisa Rinna when she was on “Days of our Lives” many years ago; but now days she is just a hot MESS! She’s always starting trouble for someone, shame on you Lisa Rinna😣. We all have our own issues and try to deal with then the best we can.
On the other hand I really like L.V.P and she has been through quite a lot in this past year and she doesn’t need anyone helping to make things worse. So very sorry to hear about the loss of her brother. I think L.V.P is beautiful inside and out and shows so much strength and courage. I remember when had a roll a Bay Watch years ago.

How sweet it would be if Bravo would fire Lisa Rinna. She adds nothing to this show and is obnoxious. Jealous mean “girls” is all that happens now. At least when these shows started there was drama, but nice friendships. These shows have run their course. I would much rather watch Below Deck!