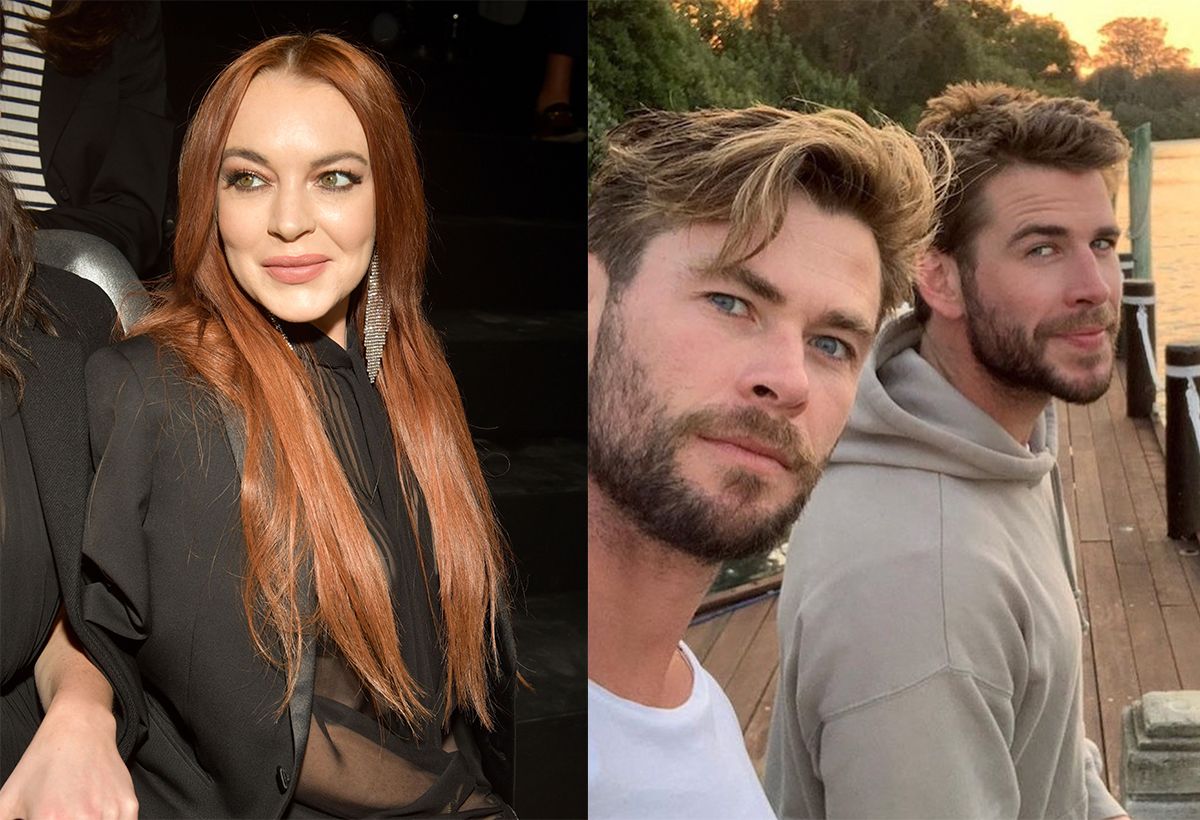 The actress was romantically linked to Saudi Arabia’s Crown Prince not too long ago, a man worth more than $1 billion! However, Lindsay Lohan shared that she is currently single which means that she is looking for love again.

This revelation comes after she seemed to be flirting with the also newly-single Liam Hemsworth.

While there were insider reports claiming she was joking around, it seems like she really doesn’t have anything against dating Miley Cyrus’ ex.

While on KIIS 1065 this morning, Lohan told hosts Kyle Sandilands and Jackie O that ‘I actually was seeing someone and we broke up today. You wouldn’t even know who he was. But I had a bit of a day.’

As mentioned before, there have been rumors that she and the Crown Prince of Saudi Arabia, Mohammad bin Salman had a little something.

When asked if she was dating royalty and could have become a ‘princess,’ Lohan remained coy, using the opportunity to just shade the man by saying that ‘well, clearly he wasn’t [a prince] — because I let him go first.’

While there were reports he was showering her with expensive gifts and jetting all over the world together, living the high life, a rep for the actress claimed she and Mohammad had only met once at the Formula One Grand Prix race.

As for Liam, she previously wrote under a pic of him and brother Chris: ‘Why didn’t we meet in Sydney or Bondi?!’

This was a reference to the fact that they had been in Australia at the same time and missed the opportunity to, for some reason, meet up.

It makes sense that people thought she was shooting her shot.

But when the hosts asked about the fellow actor, saying he is a ‘good boy’, Lohan jokingly said: ‘you always do this, don’t you?’

T.I. Makes Fans Happy With A New Episode Of His Podcast 'Expeditiously'