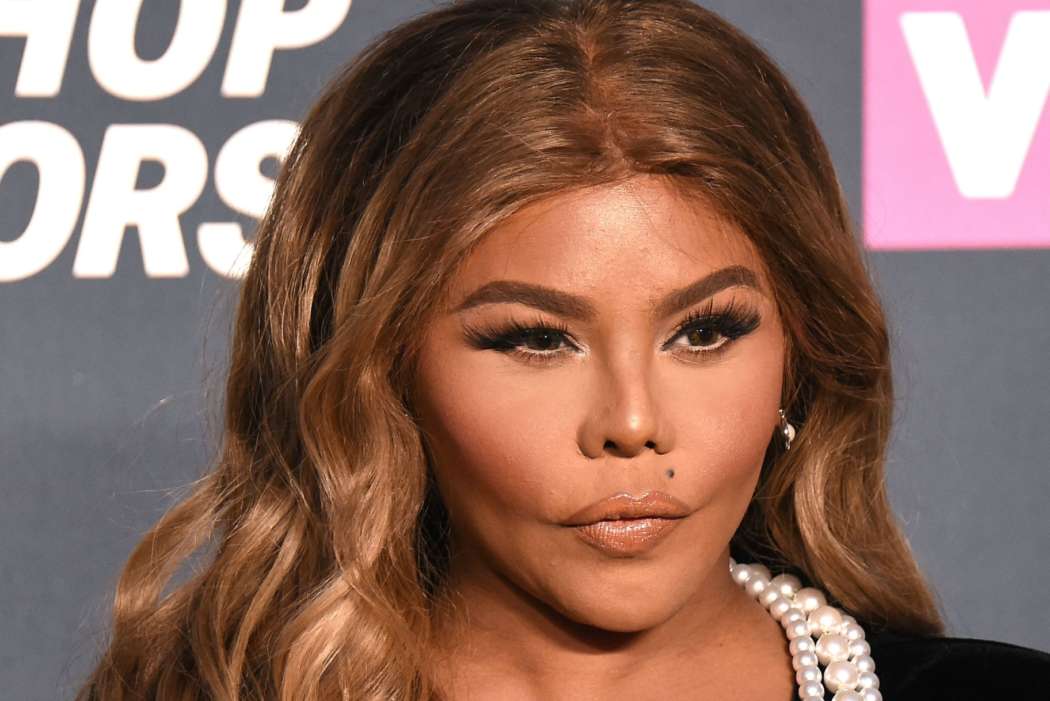 According to a report from Vibe.com, Lil’ Kim recently took to her Instagram Live to say that she wouldn’t be doing any interviews with the mainstream press for a simple reason: past transgressions and “messy” reports, as she put it.

Arguably the first big name in the rap game as a female, the star was supposed to sit down with hosts from the Today Show as well as Bravo’s Watch What Happens Live With Andy Cohen, however, at the last minute, she chose to cancel her performances because she wants to be respected.

The star said in her Instagram Story, “I’m not f*cking just about to have motherf*ckers not put respect on my name. So, don’t act stupid.” Lil’ Kim said people shouldn’t be asking her “dumb” questions, whatever ones she’s referring to.

Moreover, Lil’ Kim said two of the biggest outlets have been trying to “get messy” with her, so she’s not bothering to work with them for the time being. Kim said it’s about her, at this point, and she’s not doing press unless she gets the respect she deserves.

Previously, Lil’ Kim was gearing up to drop her latest album in May, however, it was postponed and she promised some of her fans that it’d be out soon. In other news related to the rapper, she recently requested a judge thwart her prior applications for bankruptcy.

In many ways, Lil’ Kim, as well as Missy Elliot, paved the way for female artists to enter the rap game in recent years, such as Cardi B, Nicki Minaj, as well as the next younger generation, Bhad Bhabie. The latter of which came to prominence as a consequence of a viral video on Dr. Phil, where the star said to the host, “cash me outside, how ’bout dat?”

Regardless, Lil’ Kim has made appearances on some of the most iconic rap albums of all time, moreover, she famously was in a relationship with The Notorious BIG until he was shot and killed in a drive-by in the late 1990s, forever cementing him as a legend in the hip-hop scene. 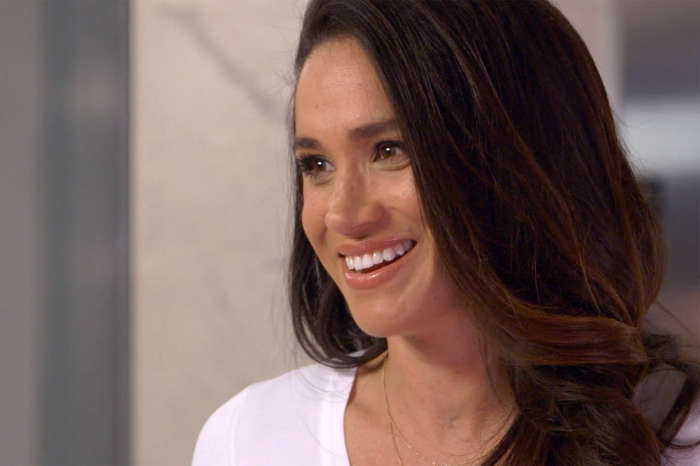