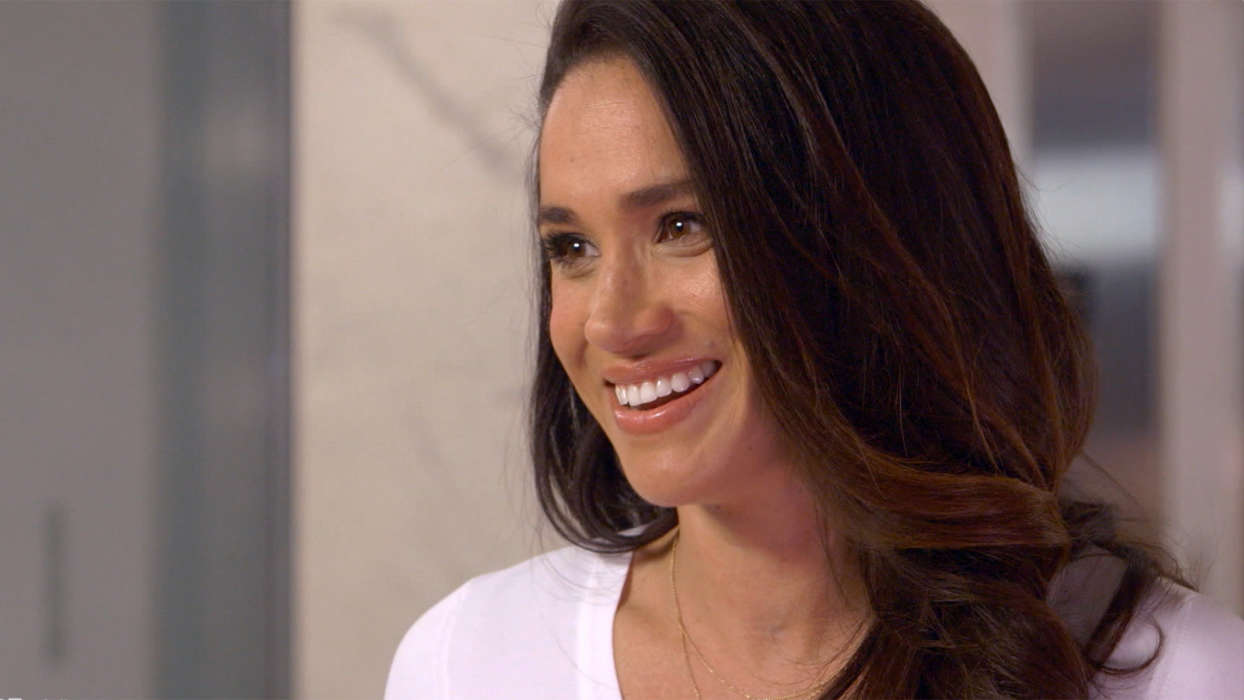 According to a report from Page Six, Meghan Markle once tried to get a job on the set of The Wendy Williams Show, much to the surprise of some of the royal family member’s fans on social media. This past Wednesday, Wendy Williams said that Markle wanted to get hired on the set as a model.

The 54-year-old, additionally, claimed Markle arrived one day to be one of their models, for things like fashion and other necessities for the production. However, this was before she met her man of the day, “the redhead,” as she called him.

She said plain and simple, “Meghan wanted to work here.” Interestingly, and without explanation, Wendy said that Markle didn’t get the job, even though she was qualified to get it. Page Six reported that The Wendy Williams Show has been broadcasted for over a decade.

As it was previously reported, the 37-year-old Suits alum once worked as the “briefcase girl” on the set of the game show, Deal or No Deal, hosted by Howie Mandel. It was before she came to prominence on the hit series, Suits, and her marriage to Prince Harry in 2018.

During her interview with Esquire back in 2013, Meghan actually sat down with reporters and dished on what it was like to secure such employment, adding that it was something she did to “make ends meet.” She said, “I went from working in the United States Embassy in Argentina to ending up on Deal.”

Meghan said working on Deal or No Deal, while it was a great learning experience, perhaps, the best part about it came from the knowledge of understanding what types of jobs she’ll avoid in the future. As it was previously reported, Meghan and Prince Harry got married in the United Kingdom last year after just a few years of dating.

Moreover, She and Harry welcomed their first baby, Archibald Harrison, earlier this year. The controversy stirred up when it was revealed Queen Elizabeth II wasn’t there for the child’s christening, sparking some on social media to believe there was some kind of drama between Meghan and the rest of the family. 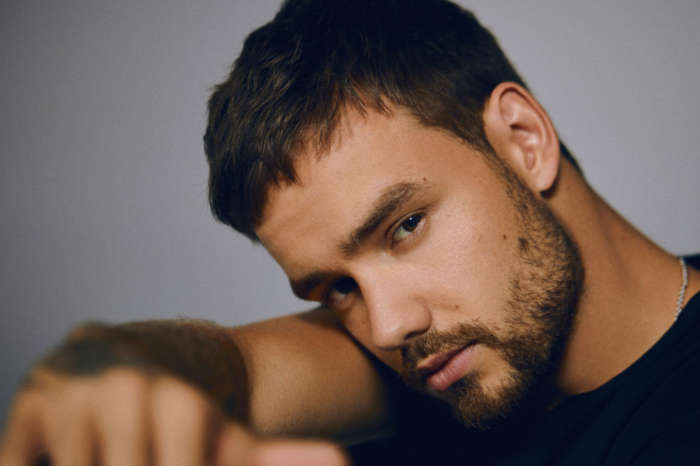