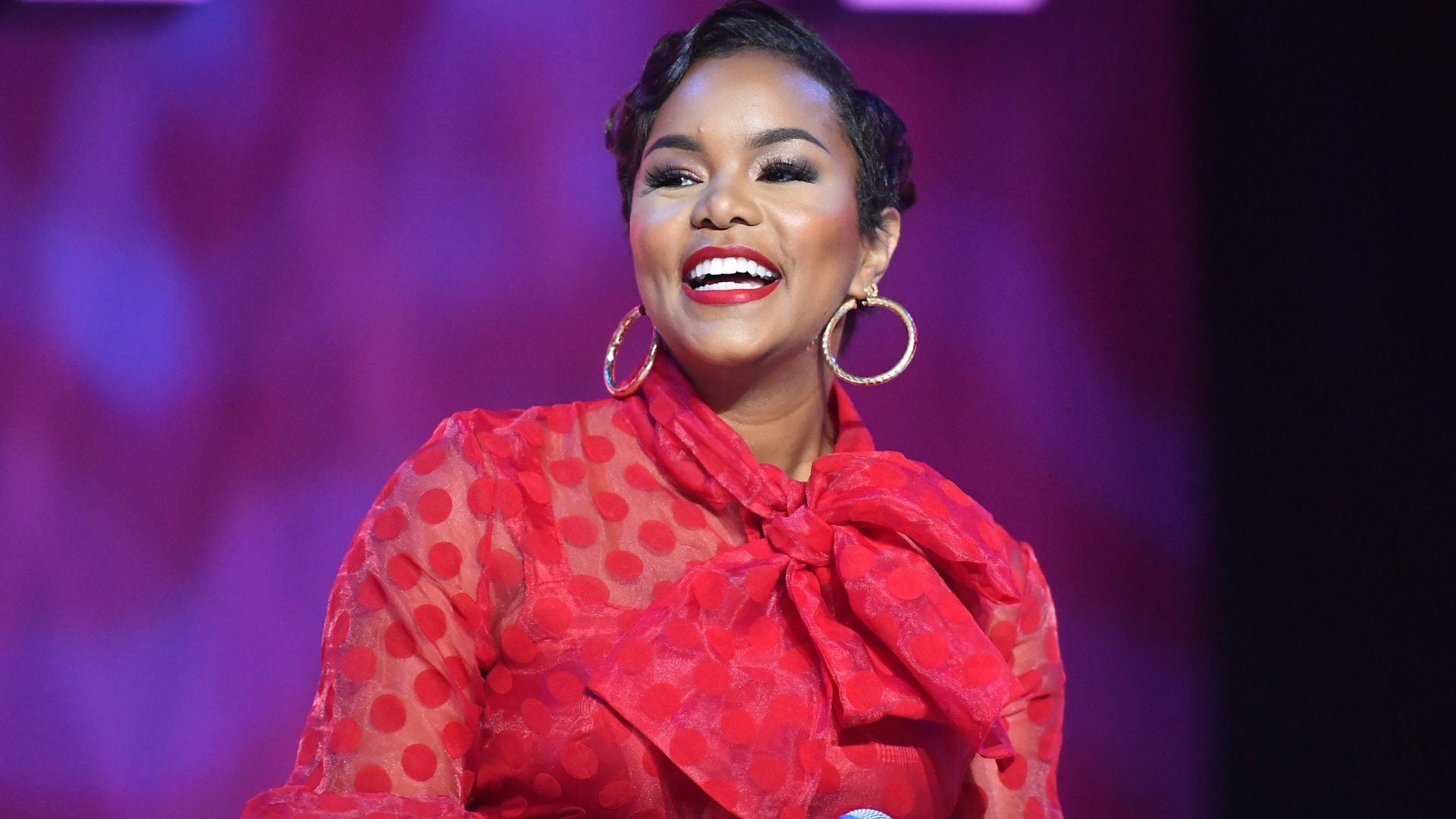 Happy news for the former Destiny’s Child member! LeToya Luckett took to social media earlier today to announce that she is about to become a mother of two!

The star showed off her baby bump and raved about how excited she is to be expecting for a second time.

The pic was taken at the beach and it looked amazing!

Since the Destiny’s Child alum tagged her hubby Tommicus Walker in the post, it’s possible that he was the one to capture the beautiful snap.

In the caption, LeToya wrote:  ‘Dear God, thank you. Growing and glowing in your light and love! Overjoyed and grateful for our little bundle ❤️✨🥰.’

The photo showed the future mother of two over-looking the ocean while standing barefoot.

She looked angelic in a white dress and was also resting her hand on her growing baby bump.

It did not take long for her Xscape alum, Tiny Harris to react to the announcement, sending her a sweet congratulatory message that reads: ‘Awe congratulations lady!!!’

Ludacris was another celeb who commented on the baby news, leaving the following emojis: ‘🙏🏾🙏🏾🙏🏾🙏🏾’ under the post.

LeToya’s hubby also shared his happiness that they are going to be parents for a second time, writing: ‘Told y’all we were going back/back… thank you God [red heart emoji].’

He also shared the same pic of his expecting wife on his own platform and alongside it, he wrote: ‘Thank you God for blessing my wife to carry our healthy child in Jesus name. P.S. I told ya’ll I was going back/back like a sprinter.’

As fans know LeToya and Tommicus have a daughter together already, named Gianna Iman Walker.

The toddler just turned one year old in January! Aside from her and the baby that is on its way, the man is also the dad of another daughter, Madison, 7, from another relationship.

The Young And The Restless Actor Has Coronavirus Symptoms But Can't Be Tested!