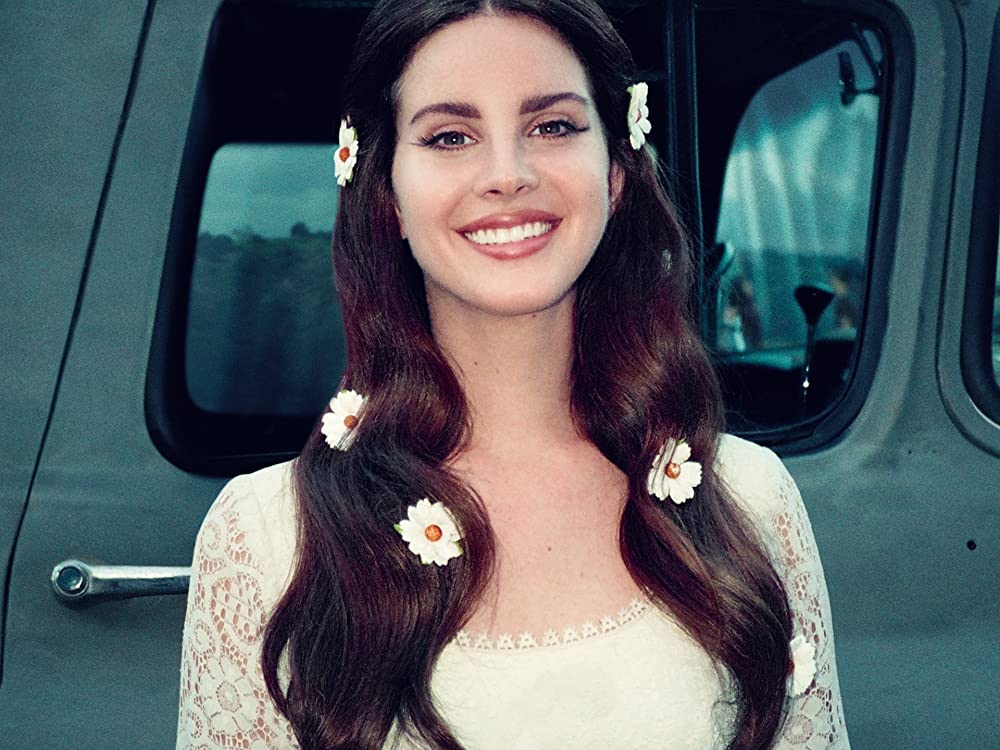 In a new report from The New York Times, it was revealed that Lana Del Ray’s relationship with Sean Harkins is over. The 46-year-old officer revealed they broke up during a conversation with The Times regarding his new reality television series, Live PD.

While they’re no longer together, they’re still friends and amicable. The star claimed that “right now, we’re just friends,” before going on to say that both of their schedules are so incredibly busy that it made more sense for them to take some time apart.

Larkin, who lives in Oklahoma, claimed he and Lana had a low-profile romance. According to Sean, they hung around his police officer friends and their wives, and even had a Super Bowl party together, amid dinners and other gatherings.

Larkin added that they hung around like normal as other couples often do. Even though they did “normal” things, Del Ray did bring Larkin to some prestigious events, such as the 2020 Grammy Awards where they first appeared on the red carpet as an item.

According to Larkin, he and Lana had a great time at the Grammy Awards. He explained that it was “enjoyable, for sure,” while admitting at the same time that he wasn’t trying to sound like a “tough guy” or anything too braggadocious.

Fans of the couple know they first made their romance official on Instagram last year in December. Since then, Del Ray has eliminated the photo from her social media profile. Todd Malm reported back on the 17th of December, 2019, that Lana had a brand new boyfriend.

During the third week of December, on Monday, Lana revealed a photo of her and Sean getting comfortable together. She added several romantic-looking emojis.

Larkin has two kids, including a 22-year-old daughter as well as a son. He’s 12 years older than Lana. Before she dated the police officer, she was also in a brief relationship with the rapper, G-Eazy. Afterward, the “Still Be Friends” artist went on to date Halsey, but their relationship ended on a dramatic note.

After Making Fun Of Coronavirus Pandemic, Lala Kent And Randall Emmett Postpone April Wedding Because Of It