Lena Headey Admits She ‘Wanted A Better’ Death For Her Game Of Thrones Character, Cersei 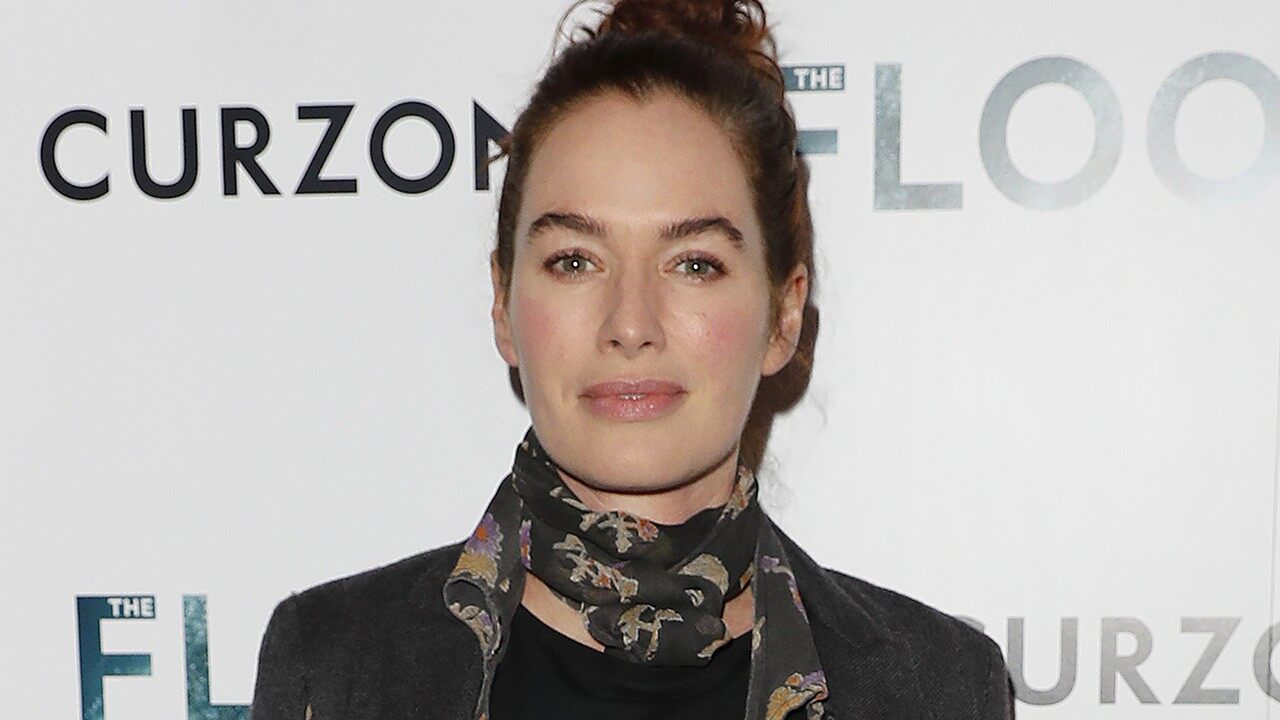 Cersei Lannister’s actress, Lena Headey thinks her Game of Thrones’ character should have died in a much more satisfying way. This is something that fans of the show have been complaining about as well!

After all, Cersei was a really loathsome character and Headey admitted her death should’ve been ‘better.’

It was while chatting with UK’s The Guardian during a brand new interview that the star confessed: ‘I wanted a better death.’

At the same time, the actress also noted that since it was such a huge show, it’s impossible to make everyone happy, including her.

‘Obviously you dream of your death. You could go in any one way on that show. So I was pretty gutted. But I just think they could not have pleased everyone. No matter what they did, I think there was going to be some big comedown from the climb,’ she went on to tell the news outlet.

As fans know, Cersei’s demise came at the hands of Daenerys, more or less.

It was incidentally, however that she and her twin brother were buried under the rubble of the castle after the Mother of Dragons became unhinged and destroyed the whole city with her dragons.

This is not the first time the Queen’s actress admits she is not too happy about her ending.

Back in May, she told  Entertainment Weekly that: ‘I wanted her to have some big piece or fight with somebody. [However] The more that we talked about it the more it seemed like the perfect end for her. They came into the world together and they leave together.’

But judging by what she said during this new interview, it seems like she still has some regrets. 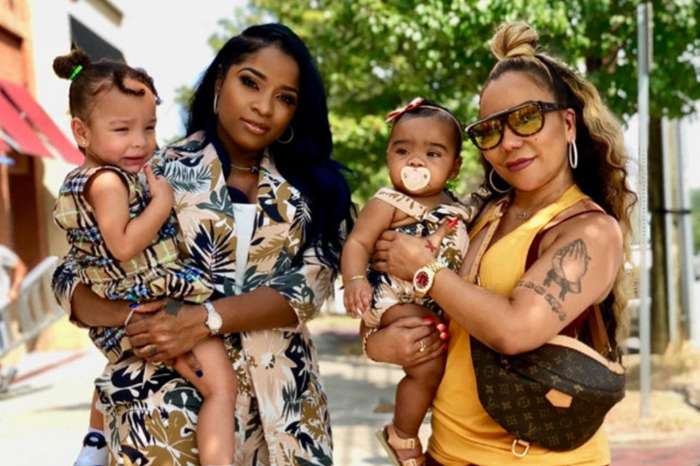