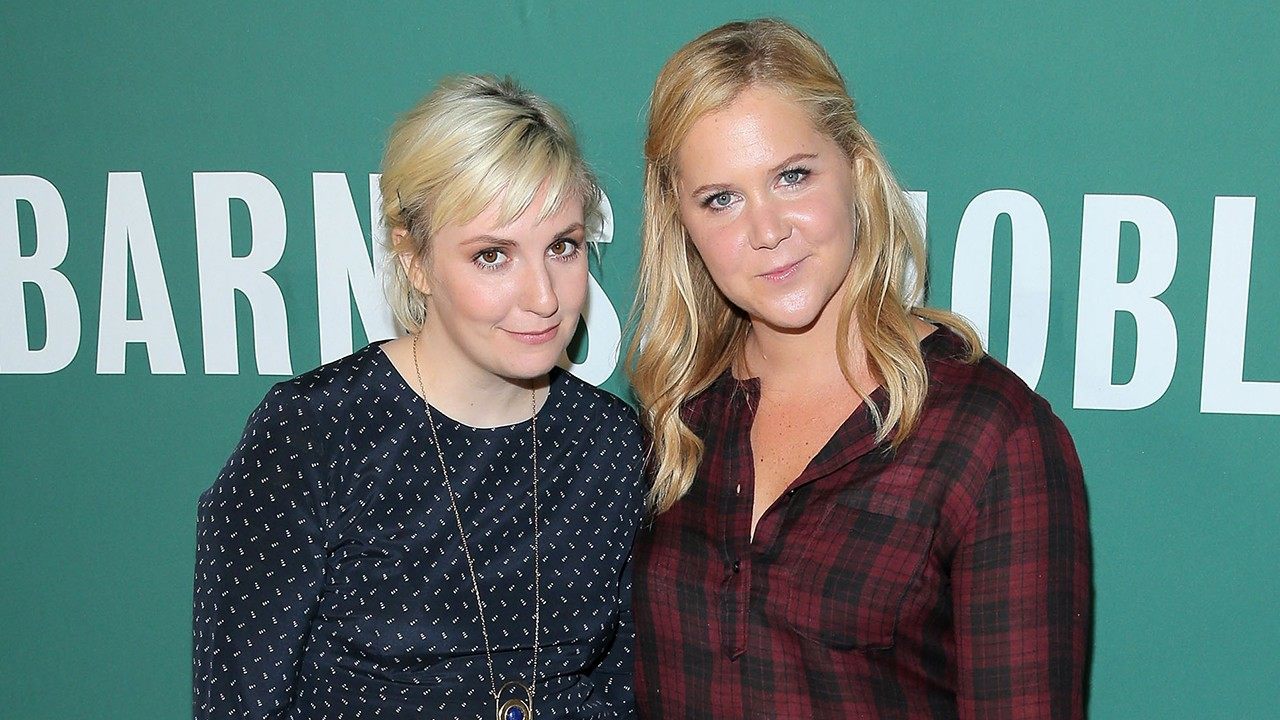 There is no secret that Lena Dunham and Amy Schumer are often the targets of a lot of hate on social media. That being said, it looks like that brought them together and helped the two women bond since they have that in common!

During a new interview for The New York Times, the comedian opened up about her new Netflix special titled Amy Schumer: Growing, her pregnancy, and her career!

However, the article included a chat with Lena Dunham as well.

The latter talked about being the targets of brutal criticism pretty much constantly and revealed which out of the two deals with the hate better.

‘It’s a pretty specific experience. Most people don’t know what it’s like to open social media in the morning and hear you are physically, socially and politically worthless. She’s titanium, and part of her skill is the ability to make it look easy,’ Dunham stated.

That being said, Schumer has actually struggled to cope with the mean people.

The comedian admitted that, in the past, she has even shied away from the public just to avoid the negativity thrown at her.

‘I was kind of retreating a bit in general after years of getting beaten down, and [Dave] Chappelle was like: ‘There’s a lot of love out there for you, Amy. I don’t know why, but I heard it.’’

As for the trailer of the upcoming Netflix special, Amy talks about getting married as well as her pregnancy, slamming women who start acting ‘precious’ while expecting as if they are a different person all of a sudden.

The 37 year old and her husband, Chris Fischer will be welcoming her first bundle of joy and they couldn’t be any happier! 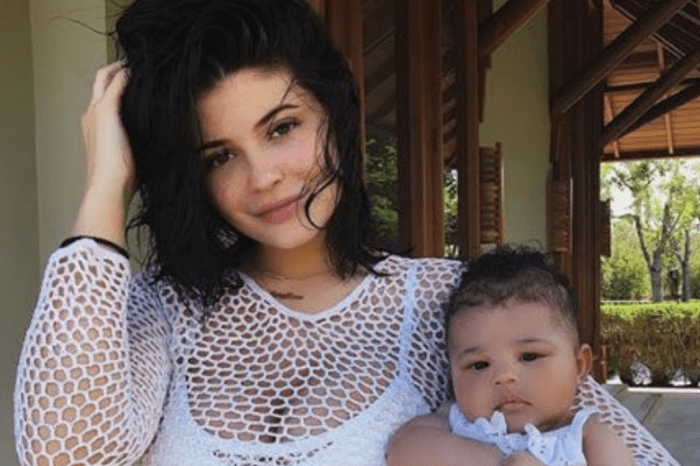