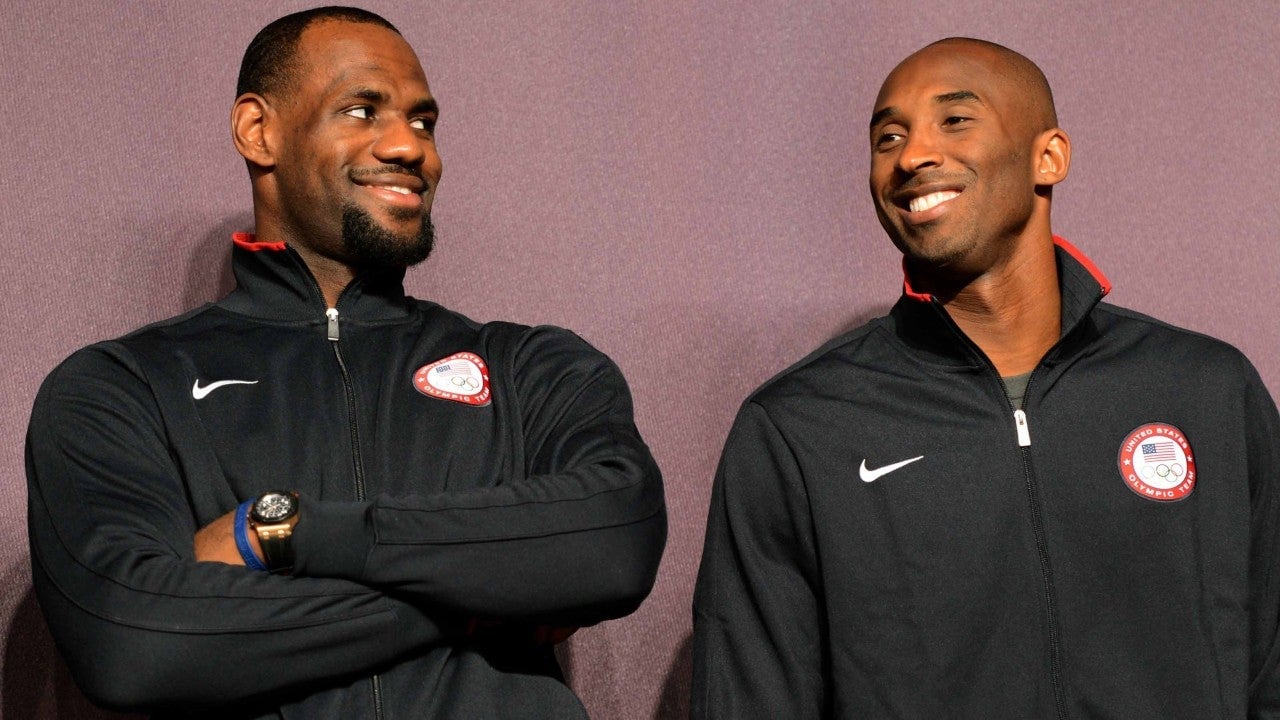 LeBron James received his Los Angeles Lakers championship ring and he took this opportunity to pay tribute to the late Kobe Bryant! Here’s what the basketball player had to say!

LeBron took to social media to share a snap and in the caption, he honored his fellow NBA star who tragically lost his life in a helicopter crash at the beginning of this year.

His secondborn daughter, Gianna, who was also in the helicopter alongside 7 other people, passed away as well. She was only 13 years old.

As for the Los Angeles Lakers victory, the team won the NBA Championship this year, more precisely, in October, when they defeated he Miami Heat 106 to 90.

But as far as LeBron’s personal achievement is concerned, it marked his fourth total championship win.

This is not the first time that he pays tribute to Kobe Bryant either.

In fact, back in September, LeBron told the world all about the impact Kobe has had on him.

According to him, he always thinks about Kobe’s admirable determination and commitment in everything he’d ever done.

‘Every time you put on purple and gold, you think about his legacy and what he meant to this franchise for 20-plus years. Just that drive to want to be victorious always. It stops you from sleeping. You sacrifice a lot, you sacrifice your family at times, because you are so driven to be so great that some other things fall by the wayside at times,’ James said at the time.

It really appears that the two basketball players shared a very special bond and for James, who’s survived Bryant, that will always be the case. 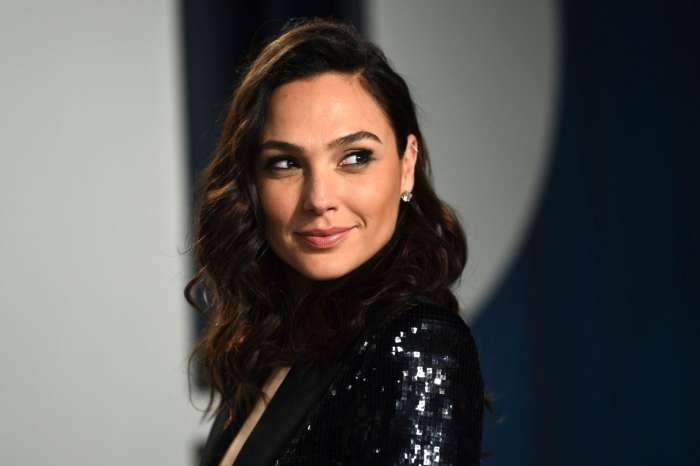 Gal Gadot Addresses The Whitewashing Concerns Over Her Cleopatra Casting