LeBron James Expresses His Frustration After Another Black Man Gets ‘Targeted’ By Police And Shot 7 Times In The Back! 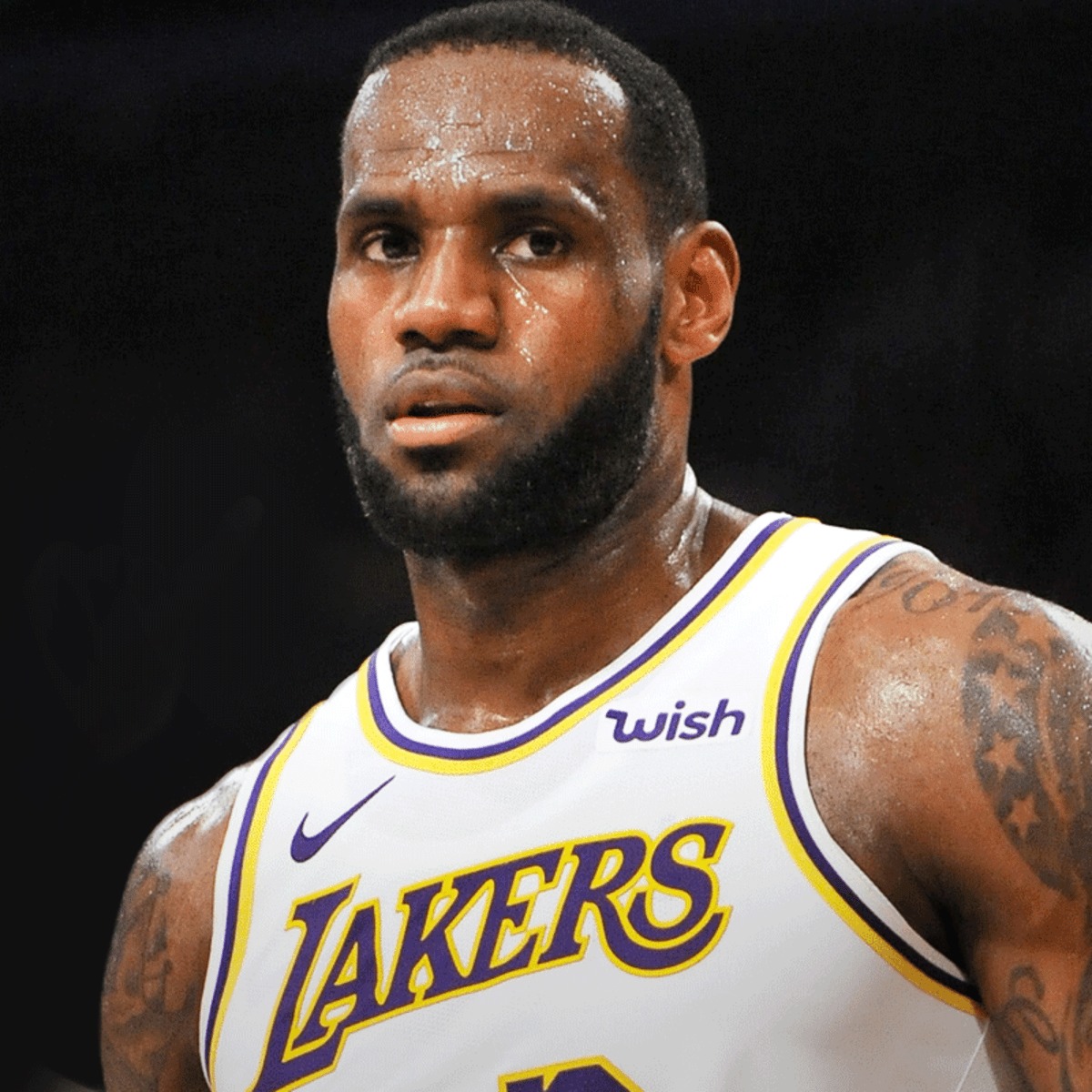 The basketball player took to social media to share his reaction to yet another police shooting of a black man. As you might have heard, Jacob Blake was shot in the back by an officer no less than seven times right in front of his kids while he was trying to get into his car and drive away.

That being said, many have been responding to the video that captured everything, LeBron James being one of the celebs who are bringing awareness to yet another police brutality incident.

Jacob Blake is currently in critical condition, fighting for his life.

LeBron seemed pretty angry and upset in his tweet, the man sharing the shocking footage and mentioning, among other things, that what happened to Blake is ‘so wrong and so sad.’

If you choose to watch the video caught on a cell phone camera, please keep in mind that it is shocking and may be triggering.

As for LeBron James’ tweet, it reads: ‘And y’all wonder why we say what we say about the Police. Someone please tell me WTF is this???!!! Exactly another black man being targeted. This s**t’s so wrong and sad!! Feel so sorry for him, for his family and for OUR PEOPLE!! We want JUSTICE.’

In the meantime, Attorney Benjamin Crump, who has been employed by Blake’s family and also represents George Floyd’s family, has revealed that at the time of the shooting, Jacob’s three kids, ages 3, 5, and 8, were in the back seat of the car in which their father was shot, witnessing the traumatizing attack.

And y’all wonder why we say what we say about the Police!! Someone please tell me WTF is this???!!! Exactly another black man being targeted. This shit is so wrong and so sad!! Feel so sorry for him, his family and OUR PEOPLE!! We want JUSTICE https://t.co/cJxOj1EZ3H

It has been reported that Jacob had only tried to stop a fight between two women when two police officers arrived at the sight.

From there on, things escalated as proven by the footage, excessive and unnecessary force being used. 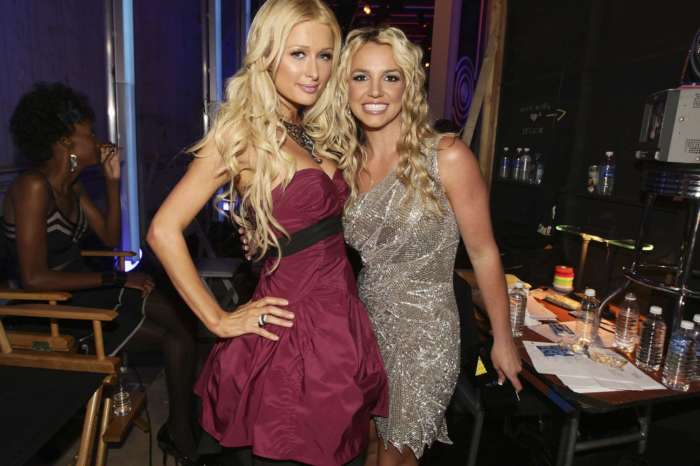