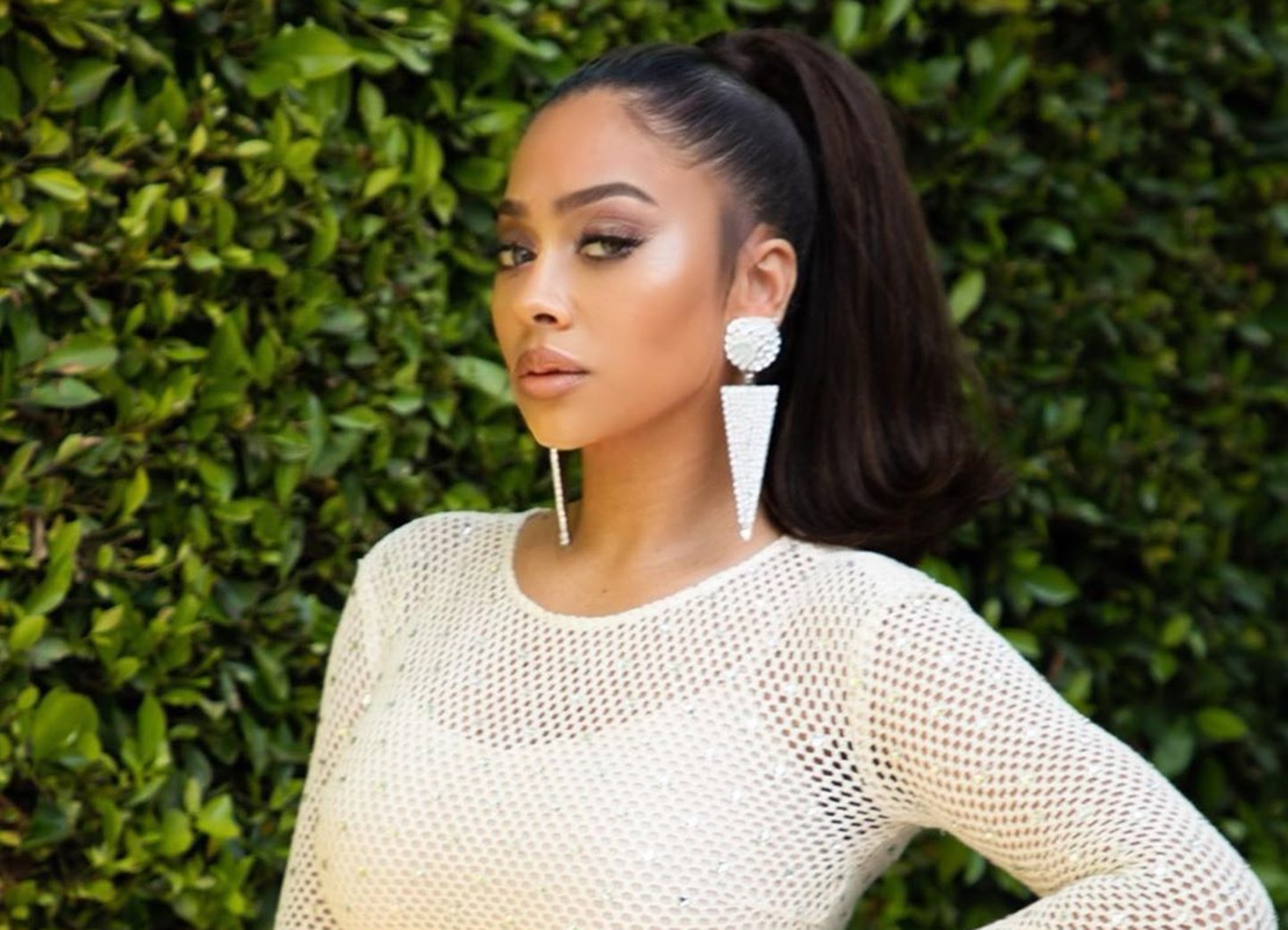 La La Anthony recently took a little vacation in Punta Cana, the Dominican Republic, where she enjoyed herself.

The Power actress decided to send pulse racing by sharing a few stunning bikini photos where she is flaunting her killer curves.

The best-selling author picked up many sweet comments for her photo, including one from husband Carmelo Anthony.

The NBA basketball star wrote in the comment section, “Calmate Cete Calmo,” which can be translated into “calm down.”

One fan said this: “What an incredible time. So glad you were there. ❤️❤️🔥”

Another fan told the 38-year-old: “Take your foot off our necks!! 🔥🔥🔥Fakes death and goes to DR to get away from Tommy? Lala quick question is Ghost with you cause I don’t believe he’s dead!”

In a recent interview, La La spoke to her family saying: “Kiyan is the best thing that ever happened to me. He’s what I’m most proud of. Having him is the most badass thing I’ve ever done, so I definitely feel most powerful when I’m in mom mode. My mom always made it work with whatever she had to keep our family together, even when she was a single parent. That’s why my goal in life was always to not be broke. It wasn’t about having a career; I didn’t even know what I wanted to do. But I knew what being broke felt like, and I never wanted to have that feeling again.”

She went on to praise Carmelo as a father: “Hands down, the father-of-the-year award goes to Carmelo Anthony. He is so supportive — this man flies from coast to coast to sit in on a violin concert for 10 minutes. In no way am I a single parent, because I couldn’t raise my kid without him.”

La La added this about her acting career: “For so long, people tried to put me in a box. I was told, ‘You’re an MTV VJ, you’re a radio host, you’re a reality-TV person — you can’t do anything else.’ I was adamant in proving to people that I could. I’m proud that I was able to break those barriers and show people I can be good at more than one thing.”

She is unexpected to make some noise with her new projects in the upcoming months.