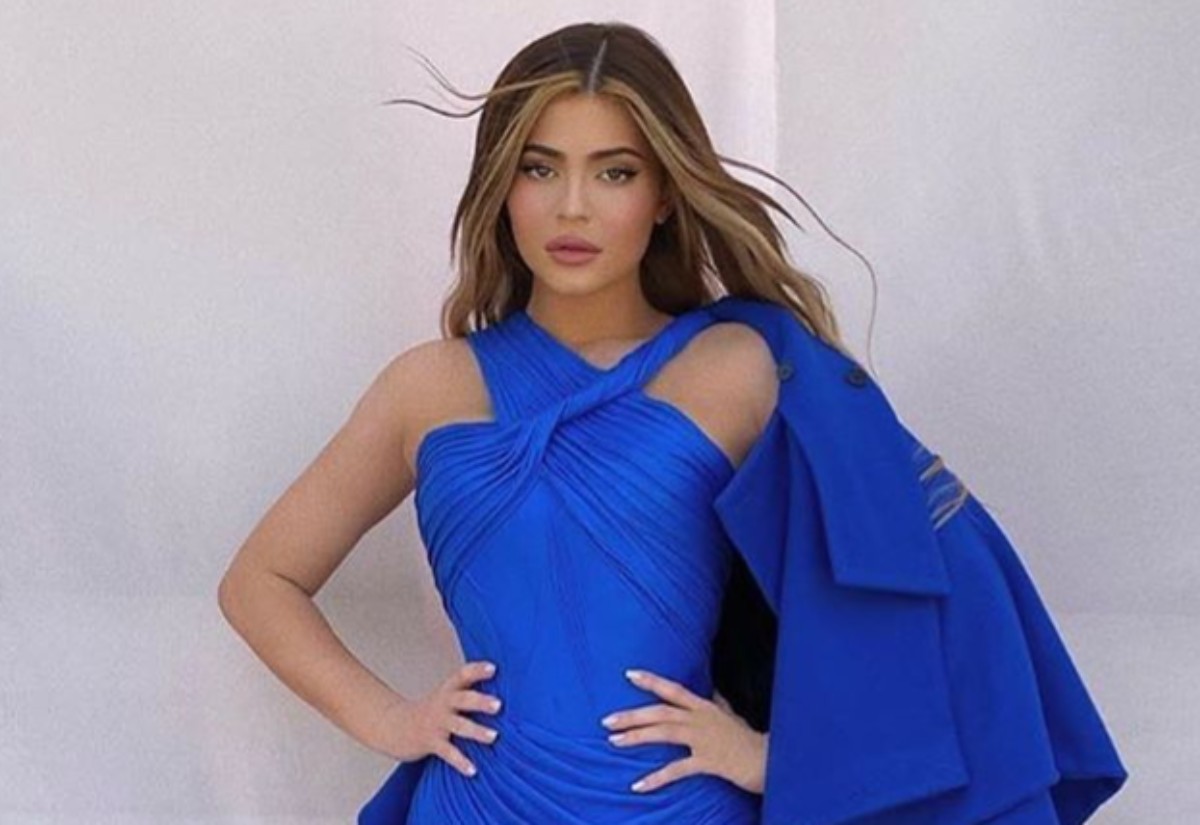 Kylie Jenner is revealing more photos from her Vogue Czechoslovakia photoshoot and fans are blown away. Due to the Coronavirus pandemic, many celebrities are posing for photoshoots or magazine covers on Zoom calls where the photographer can manipulate or edit the photos. Kylie Jenner captured the photos for the magazine using an iPhone and draping sheets in her backyard for the setting. The result was a phenomenal photoshoot and fans are in disbelief that Kylie captured such amazing photos from her own backyard!

The 22-year-old mother of two-year-old daughter Stormi Webster wore a cobalt blue Balmain leather corset and coat and the photoshoot was ethereal. Vogue Czechoslovakia featured Stormi Webster and Kylie Jenner on the cover (it is Stormi’s first) and the magazine will hit stands on June 18, 2020.

Shot by the Morelli brothers, the theme of the shoot is “Fairy Tales” and it documents Kylie Jenner’s fairy tale life and meteoric rise. Balmain shared several photos of Kylie from the shoot wearing the custom leather corset that looks like a mini dress along with the gorgeous, floor-length coat.

You may see one of the photos that Balmain posted along with their caption below.

KYLIE 💙 shot on iPhone at her house during confinement for @vogueczechoslovakia the cover star wears a custom #BALMAINFW20 leather corset.
#BALMAINARMY

KYLIE 💙 shot on iPhone at her house during confinement for @vogueczechoslovakia the cover star wears a custom #BALMAINFW20 leather corset. #BALMAINARMY

In another photo that Kylie Jenner shared with her 181.5 million Instagram followers, you can see as Kylie wore her hair past her waist and with chunky, face-framing blonde highlights at the front. With a sultry pose, Kylie threw her head slightly back and placed her palms on the front of her thighs. She wore black stockings with the leather corset.

Kylie was striking in a photo where she wore the Balmain coat along with the corset. The sheets in the background gave the photo an ethereal feel.

i loved creating this intimate shoot for @vogueczechoslovakia 💙 we hung sheets in my backyard to try and make a backdrop and shot it all on my iphone. ☁️

What do you think about Kylie Jenner’s Balmain style for her Vogue photoshoot? Do you like the look? Are you impressed with Kylie’s backyard photoshoot? 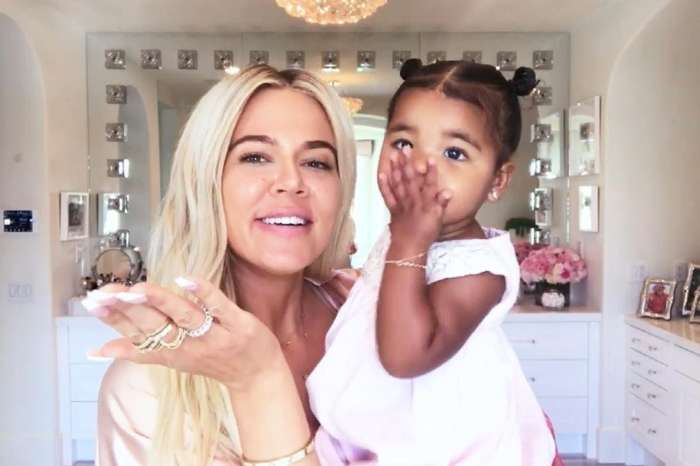