KUWTK: Kendall Jenner Is Back Walking The Runway And Making Some Daring Fashion Choices!

Believe it or not, Kendall Jenner looks stunning in bright pink! The supermodel of the Kar-Jenner clan is back walking the runway and rocking some very bold looks that you can check out here!

As fans may know, yesterday, Kendall Jenner appeared at the Jacquemus Paris fashion show, which marked her return to the runway!

She was definitely an appearance to be remembered, wearing a hot pink ensemble that put her toned midriff on display!

The high fashion set was comprised of a pair of fitted pants, a matching mini bralette and a cropped button-up cape shirt!

As for the accessories she rocked and which made the whole outfit look complete, she had on full-arm red gloves! 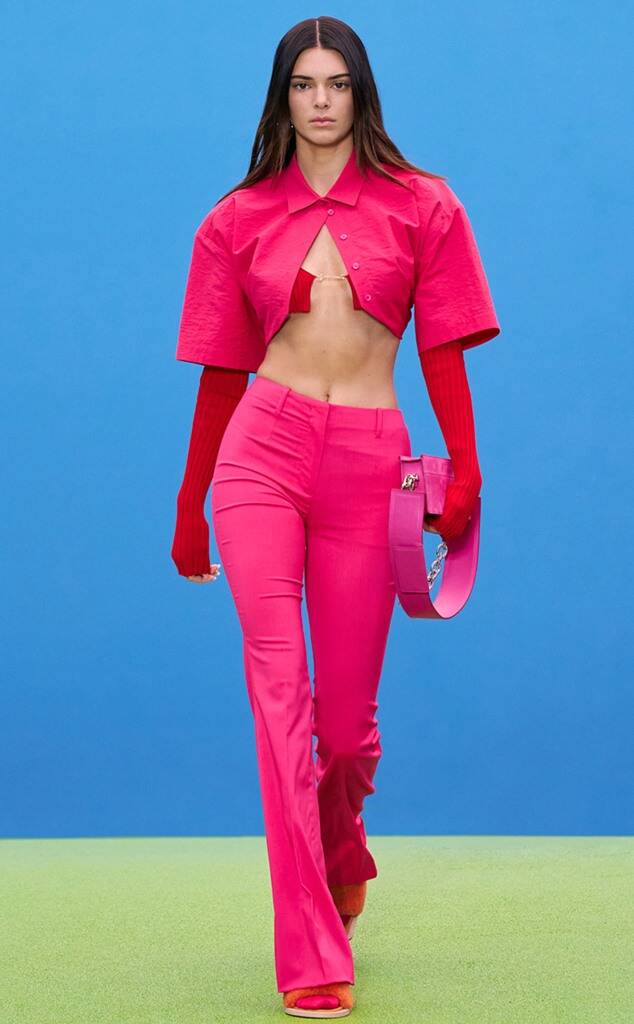 The model took to her IG account yesterday to mark her return, posting: 'good to be back! thank youuuu @jacquemus @pg_dmcasting!'

Not only that but one of Kendall's best friends, Fai Khadra, also shared Kendall's look to his IG Stories and captioned it with: 'ayeee'

The 818 Tequila founder went on to then repost Fai's video, captioning the snap with the word 'friendship.' Aww....

Before the fashion show, designer Simon Porte stated that 'After such a particular year, I really wanted to gather people inside and to share a fashion moment together.'

Porte drew a lot of inspiration from mountainous terrain for his collection, which is why the show was dubbed as 'La Montagne,' meaning 'Mountain' in French.

'True to our independent spirit, we want to embrace the challenges as well as reinvention,' a statement from the brand also says. 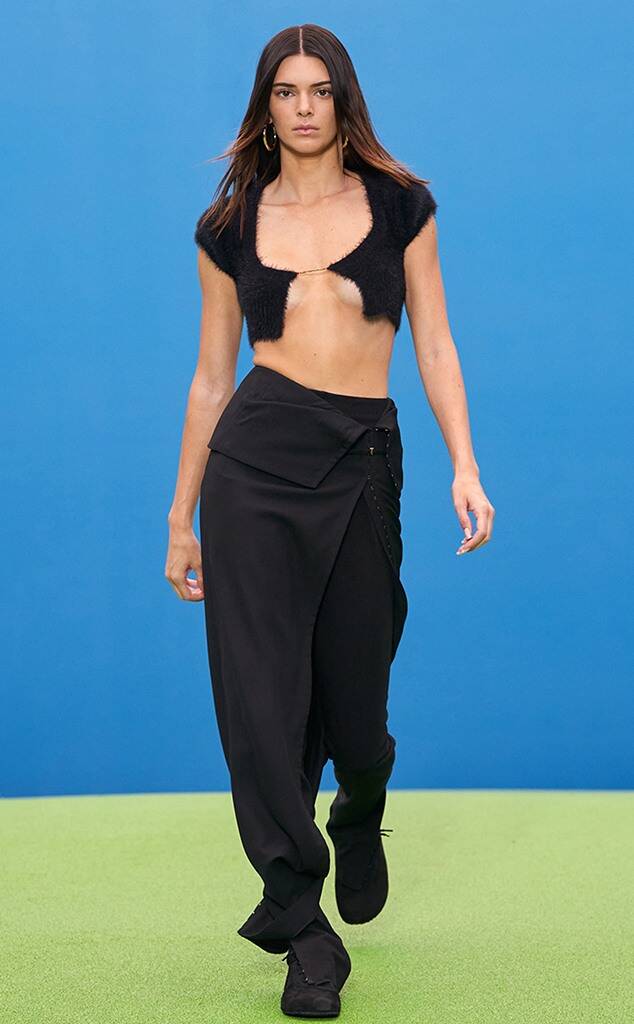 Kendall wore not just the pink ensemble but also a rather similar one in black and it's safe to say that she looked great in both while on the runway. Which one is your favourite?

Princess Diana's Brother Posts Never Before Seen Childhood Pic Of His Sister And Pays A Touching Tribute On Her 60th Birthday!

Drake Shocks His Fans With This Move Involving The Grammys