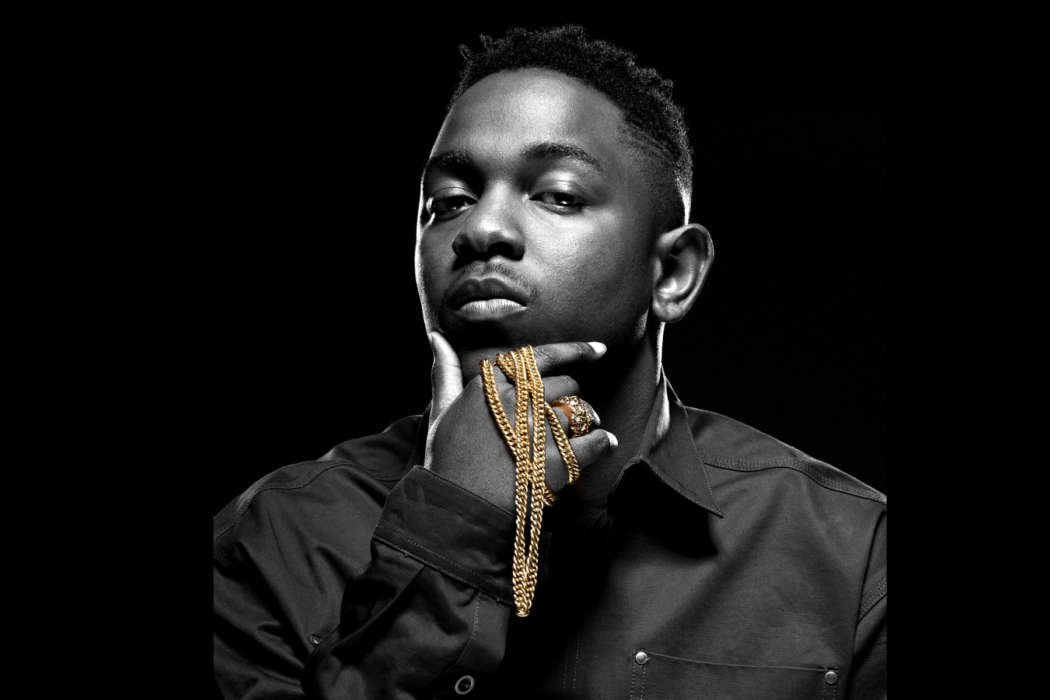 Kendrick Lamar and The Weeknd are the next pair of recording artists who have been accused of plagiarising a song from a lesser-known artist, a new report from Page Six revealed.

Music fans know that reports of copyright lawsuits have been in the news media more than usual lately, including several against Ed Sheeran and one against Katy Perry – which she later lost. Kendrick and Abel Tesfaye, also known as The Weeknd, reportedly have been accused of lifting a part of the song, “Sunrise” by the rock band, Yeasayer.

Court documents filed on Monday state that the band in the lawsuit think Kendrick and The Weeknd lifted a “choral performance” from “Sunrise” for their track that was featured in the hit film, Black Panther. Documents state that part of the chorus was used as the “material and substantial portion” of their 2018 song, “Pray For Me.”

The lawsuit claims that both parties, Lamar and The Weeknd, changed the song just a little bit to hide the fact it was copied and then proceeded to use it eight times in their track. Yeasayer, who broke up back in December of 2019, is asking for damages and profits.

Furthermore, they’ve asked for a court injunction to thwart all future sales and licensing of the track. As it was noted above, this wouldn’t be the first time a copyright lawsuit was filed in the last few years, including when Katy Perry lost her copyright battle over the song, “Dark Horse.”

According to a report from Time, the lawsuit was first announced against Perry back in 2014. The plaintiffs in the case argued that the performer used their track, “Joyful Noise,” for her hit tune, “Dark Horse.”

Chike Ojukwu, the producer, and the rappers Lecrae Moore, Emanuel Lambert, and Marcus Gray, filed a suit against Katy Perry and much of her team, including Lukasz Gottwald, also known as Dr. Luke.

Additionally, Perry had been called out for supposedly copying the track, “Brave,” from Sara Bareilles. It was purportedly used for Katy’s single, “Roar.” 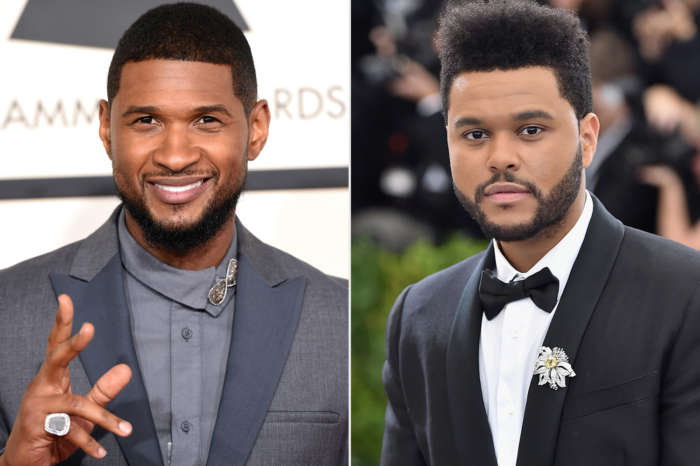 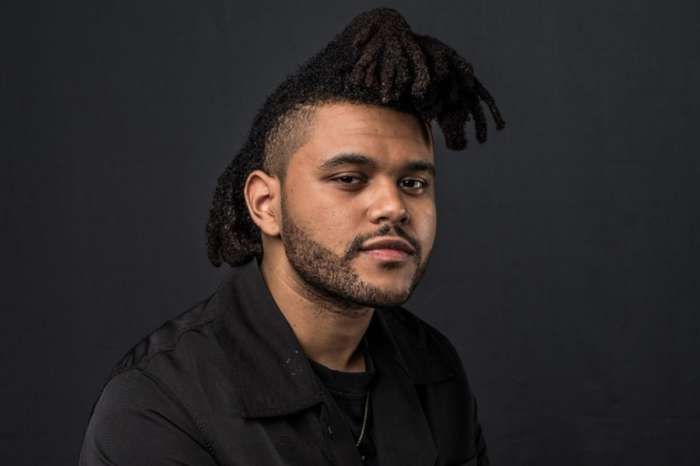 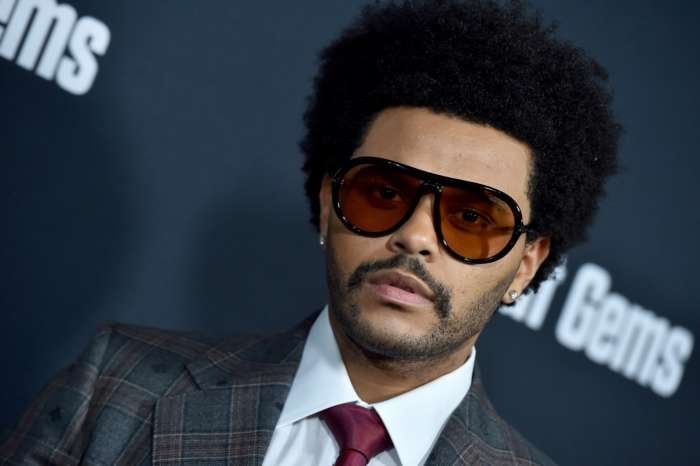 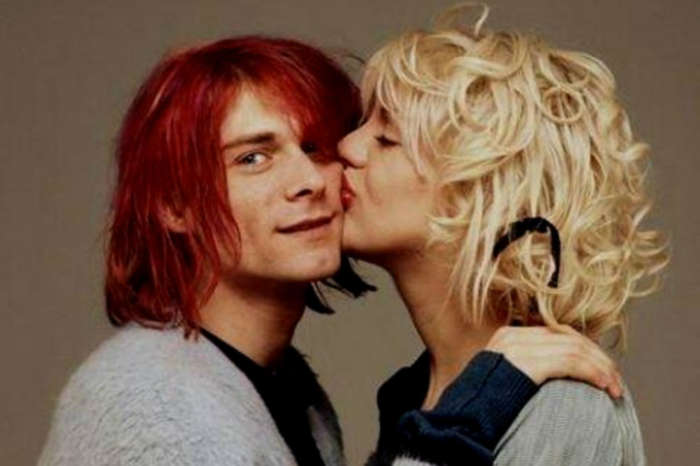