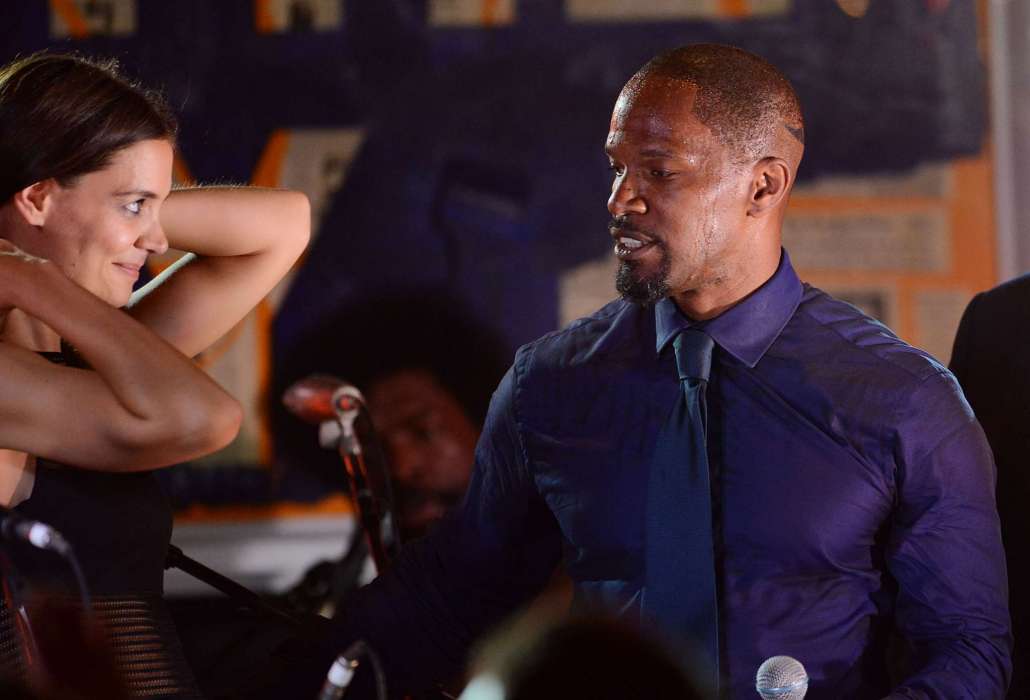 According to a report from PageSix.com, Katie Holmes and Jamie Foxx were out together at the 2019 Met Gala, sparking dating rumors once again. As it was previously stated, Katie and Jamie were reported to have broken up, however, that no longer appears to be the case.

Despite the fact Katie and Jamie didn’t arrive together at the ceremony, they took photographs as a couple near Cardi B and her massive Thom Browne gown. Fans of Katie and Jamie have speculated on rumors of their romance for a long time, with neither party ever really confirming it.

However, they have been photographed together on multiple occasions, including once on the actor’s yacht while in Miami. As most know, Katie was once the wife of Tom Cruise, and she even has a child with him, Suri, but rumor has it that Suri doesn’t get to see Tom as much as she used to.

Regardless, Katie and Jamie were spotted at the Met Gala last night, which marks the umpteenth time they’ve been seen as an item. Rumors first began six years ago in 2013, moreover, they appeared once together at the Apollo in the Hamptons Benefit in 2013 as well as the Clive Davis party in 2018.

During the summer of 2018, reports stated Jamie was out on the town with fellow actor, Michael B. Jordan, the star of Black Panther. They were spotted out at a gentleman’s club together, despite reports Jamie and Katie were still dating.

Regarding the relationship between ex-lovers, Tom and Katie, rumor has it they hardly ever speak anymore. Thus far, not much is actually known for certain about how they go about raising Suri, but some reports have accused Tom of being upset with Suri for not accepting his religion, Scientology.

However, much of these rumors have never been substantiated by anyone close to Katie nor Tom. As for Jamie, he has a 25-year-old daughter of his own who reportedly gets along very well with Katie. Jamie has another child who is much younger as well. 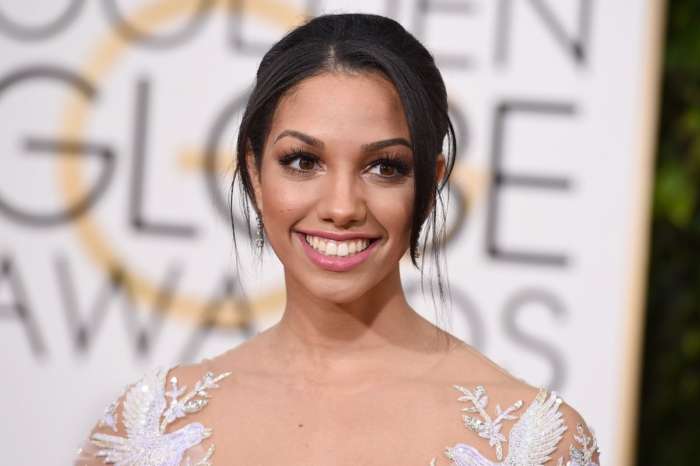 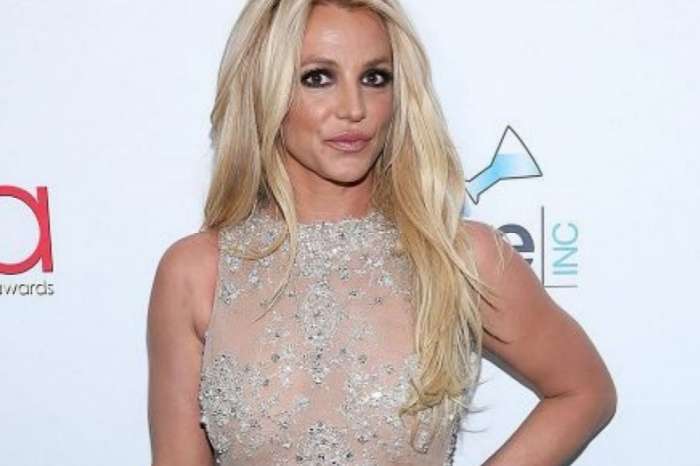