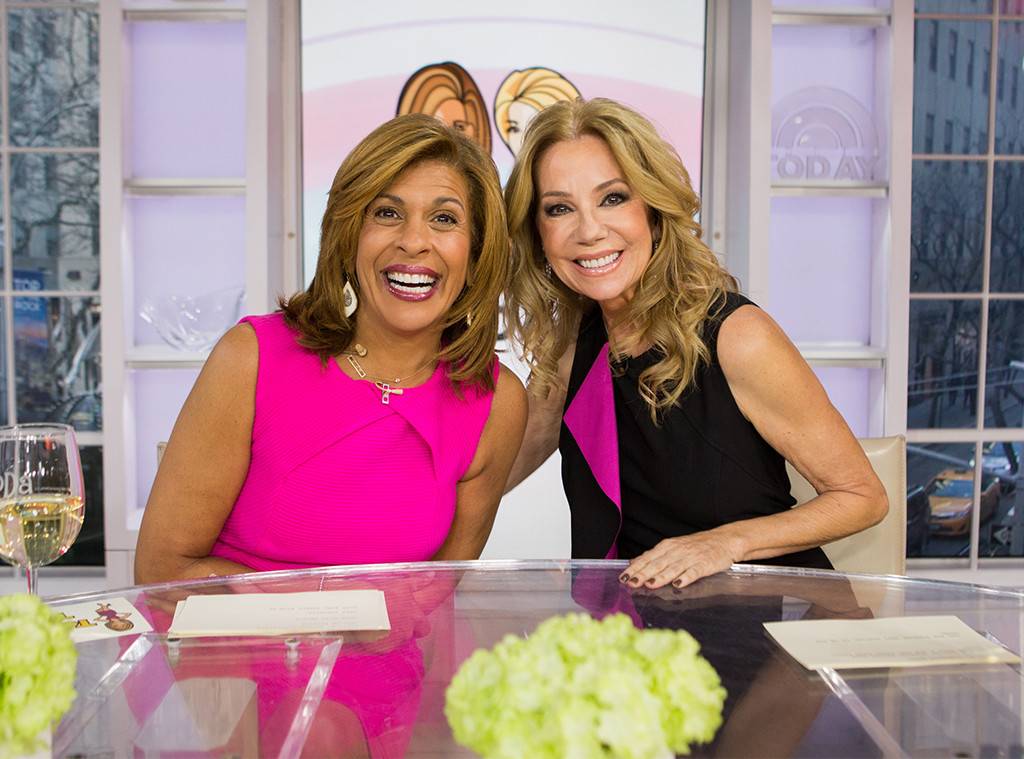 Fans of Today have been looking forward to learning who Hoda Kotb’s new co-host would be following Kathie Lee Gifford’s exit. Earlier today, it was finally made official that Jenna Bush Hager will be taking over!

In just a few weeks, Kathie Lee will be leaving the show that she had been part of for no less than 11 years!

That being said, she and Hoda opened the episode today by officially announcing the person set to occupy Kathie Lee’s seat after her departure.

And sure enough, it turns out that Today regular Jenna Bush Hager is the lucky one to get the gig!

Referring to the fact that there were many rumors about Jenna being the replacement, Gifford joked that ‘It was the worst kept secret in show business!’

‘It feels humbling and I can’t believe it,’ Hager raved over her new job.

Jenna has been working on the network since 2009, and it is an honor for her to be a Today co-anchor.

Hager went on to reveal that her father, George W. Bush, was very happy to learn about his daughter’s new job.

‘My dad wrote me 3 words, which made me weep. He said, ‘Very proud dad,’ which I was like, ‘What are you proud of? I am just drinking wine in the morning,’ she joked.

She also told Gifford: ‘You’ve been such a role model and so generous with your time. You’re beloved here in many ways, and if I can use some of your grace and have half of what you have done, my life will be a very happy one.’

Kathie Lee reassured her replacement that she would do great, one reason for that being Hoda Kotb.

She explained that Hoda will always have her back and that they will have ‘a ball’ together. 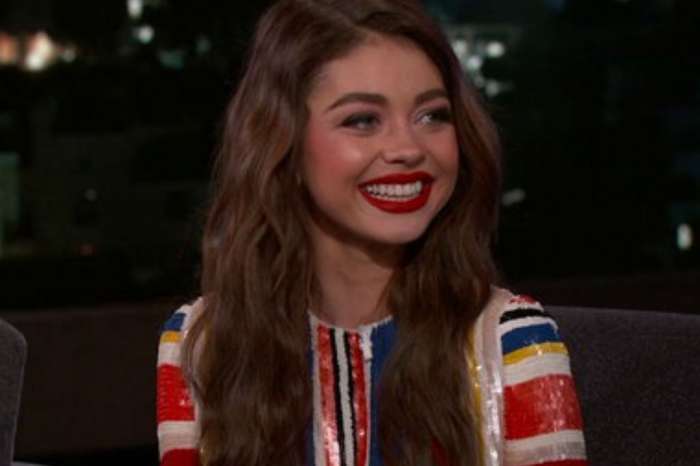