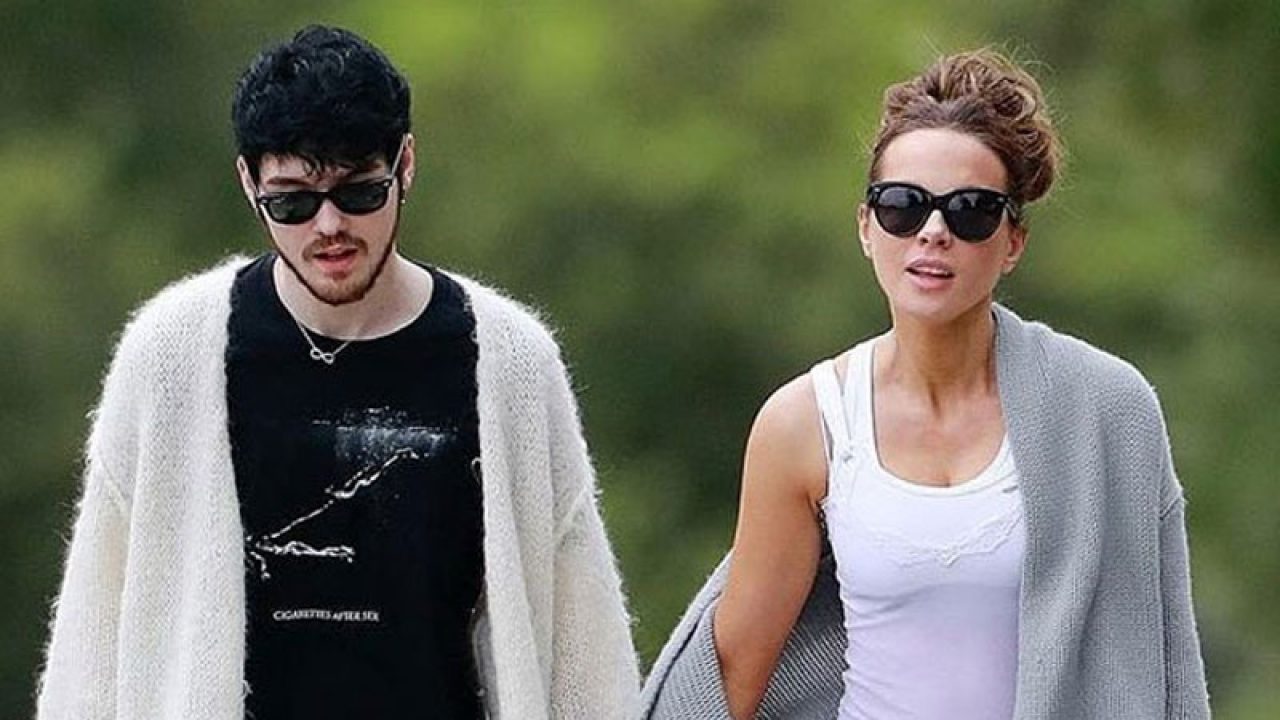 In the last couple of years, the actress has been linked only to younger men so at this point it’s become apparent that she has a type! That being said, Kate Beckinsale’s new boyfriend, Goody Grace, is also only 22 while she is 46!

But the actress definitely looks like she could be in her twenties and is dating like she really is!

Kate is obviously mainly attracted to younger men and she is currently ‘smitten’ with Goody, a Canadian musician she has not been seeing for too long.

Before him, the actress was also linked romantically to SNL star Pete Davidson, 26 and comedian Matt Rife, 24!

Now, one source tells HollywoodLife that ‘Kate can get any guy that she wants, so why would she not want a young and attractive guy? Kate tends to like younger men who are also artistic and can hold her interest. Kate’s smitten with Goody and loves that he has a lot of confidence. But she also understands the age difference and has no expectations of where things will go in the long run.’

‘She’s very happy and content with where things are at for the moment and is simply enjoying life as it unfolds,’ they went on to state.

Kate and Goody have been photographed by the paparazzi packing the PDA amid the quarantine quite a bit and they surely look very happy together.

Another insider explained via the same site that ‘She is in a very carefree time in her life. She got together with Michael [Sheen] at 22 and had a baby at 25. Then when they split she went straight into her other marriage. So now she feels like it is her time to experience what dating is like and she is choosing guys who excite her and who she knows they won’t try to tie her down.’

They also made sure to stress that she does not care what others think about her either!

Kate feels like she’s earned the right to be happy in her own way and that is exactly what she’s doing. 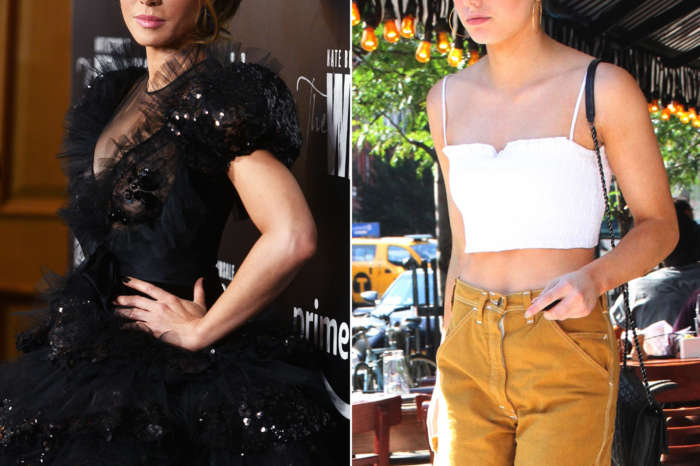 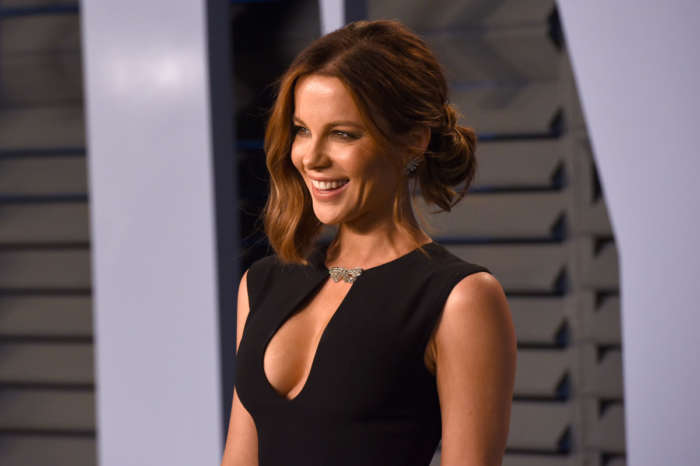 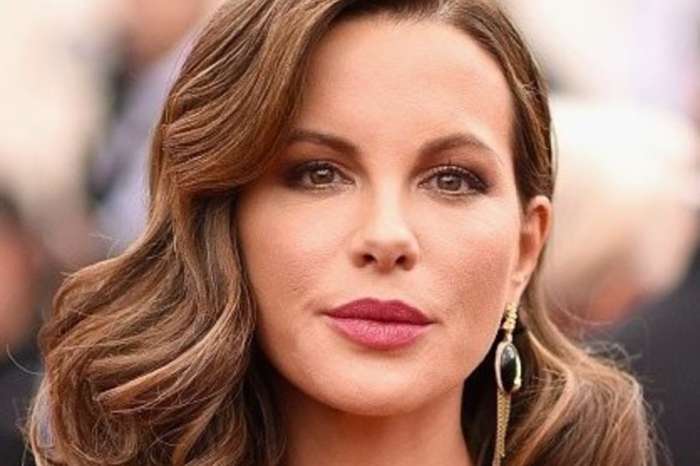 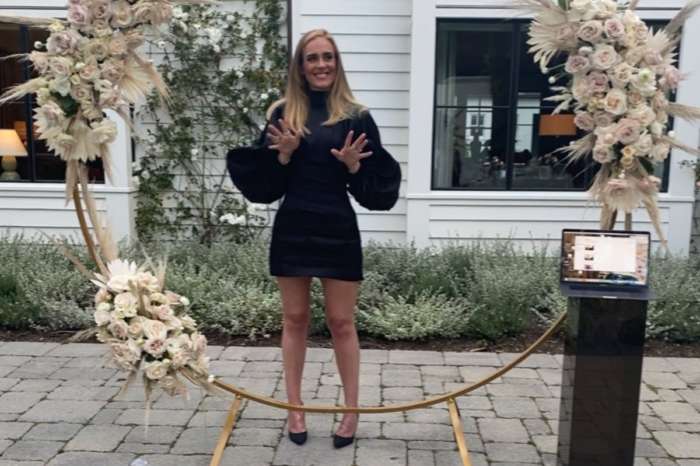