Kandi Burruss Responds To Phaedra Parks’ Shade: ‘I Feel Sad That She Has No Remorse For What She Did’ 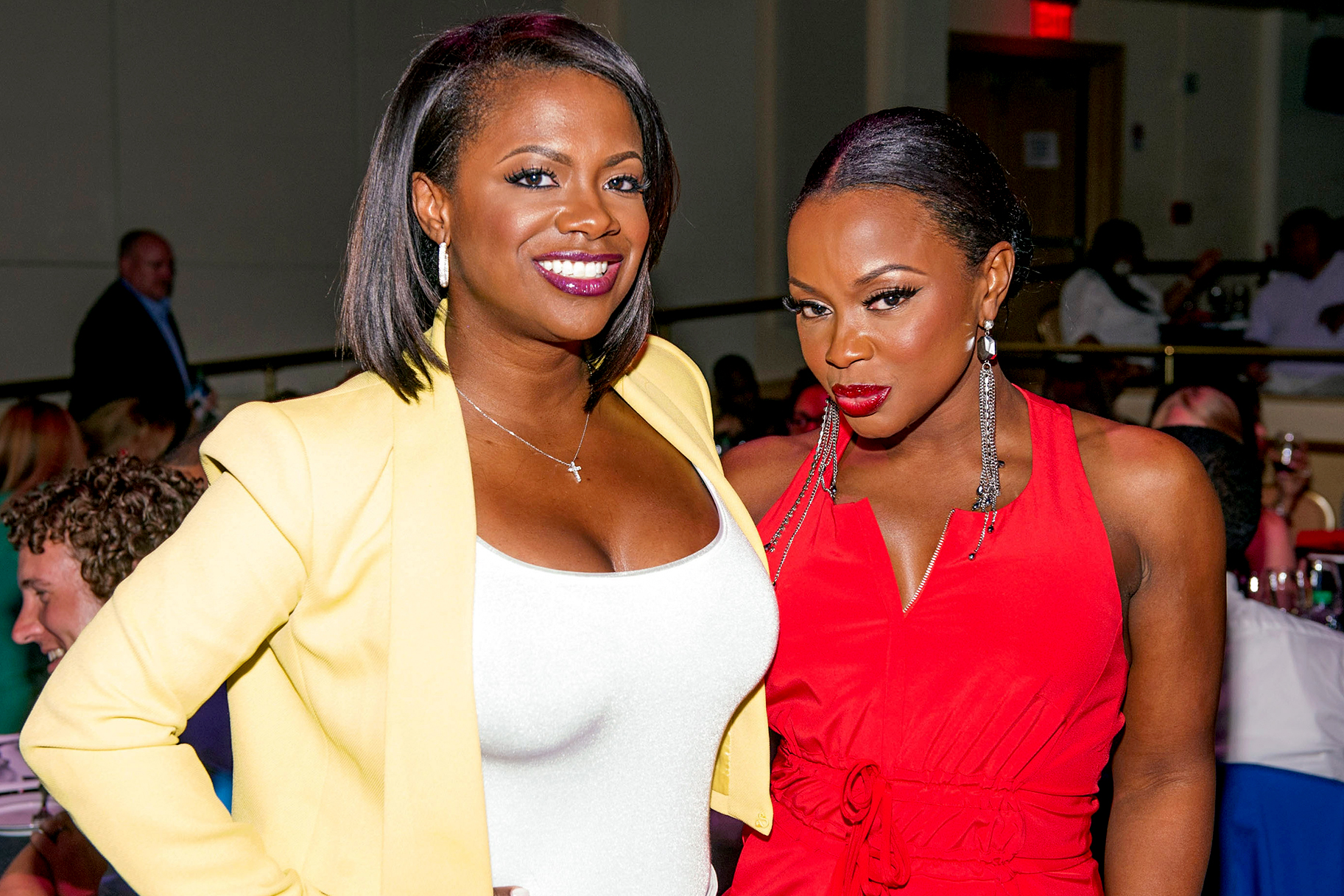 Kandi Burruss and Phaedra Parks will never be as close as they once were and with the ways things are going now — it’s safe to say that they may never be friends again. The Real Housewives of Atlanta star was asked about Phaedra’s recent comments and she had a lot to say about it.

The former besties were already on rocky terms when the nail in the coffin seemingly dropped. After a season-long drama surrounding a rumor that Kandi was plotting to drug and take advantage of Porsha Williams, it was revealed that none other than Phaedra was responsible for the nasty gossip.

This caused an even bigger rift between the frenemies and the attorney got the boot from the show. Although many fans want her back, the singer made the ultimatum that if Phaedra is asked back to the show then she will not be on it.

While speaking to the Daily Mail, Phaedra revealed her thoughts on Kandi’s demand: ‘I find it amusing, because if she is that concerned about me three years later, I must have really impacted her life. So I’m glad I touched her like that.’

While speaking with People magazine, Burruss was asked about the RHOA alums shade to which she responded: ‘I just find it very sad that she has no remorse for what she did like she didn’t see anything wrong with that? I feel like if anybody did what she did to me to her sons in the future — she would have a totally different outlook on the situation and so I think she should just rethink it.’

She went on to explain that although it has been three years what Phaedra did was not something she could let go of easily.

What do you think about Kandi and Phaedra’s ongoing feud? Whose team are you on? 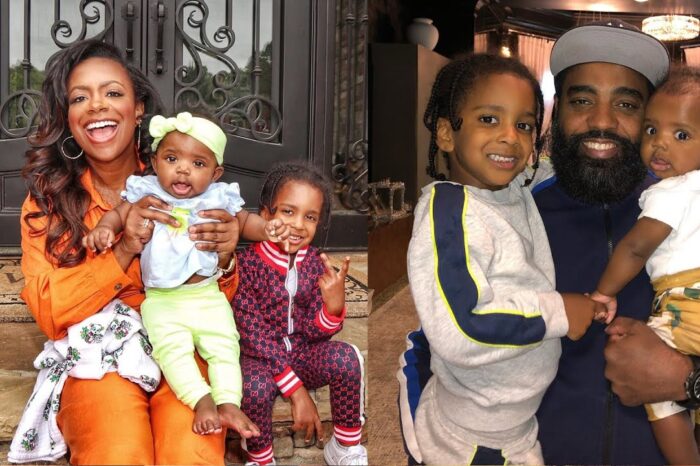 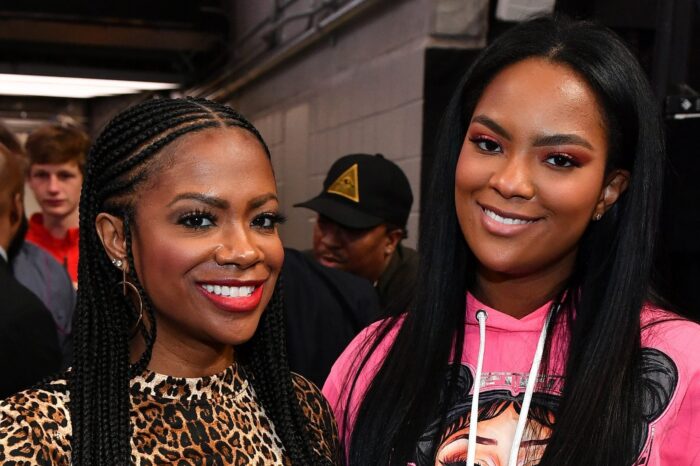 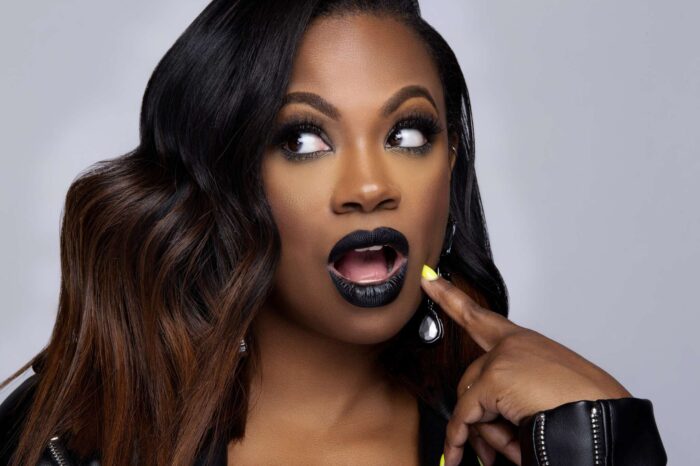 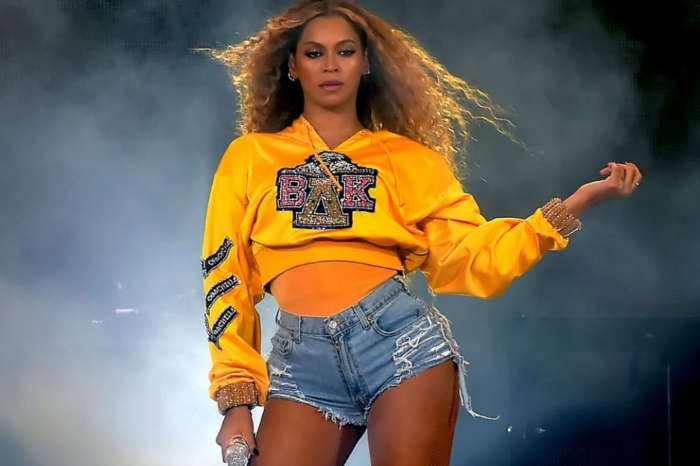