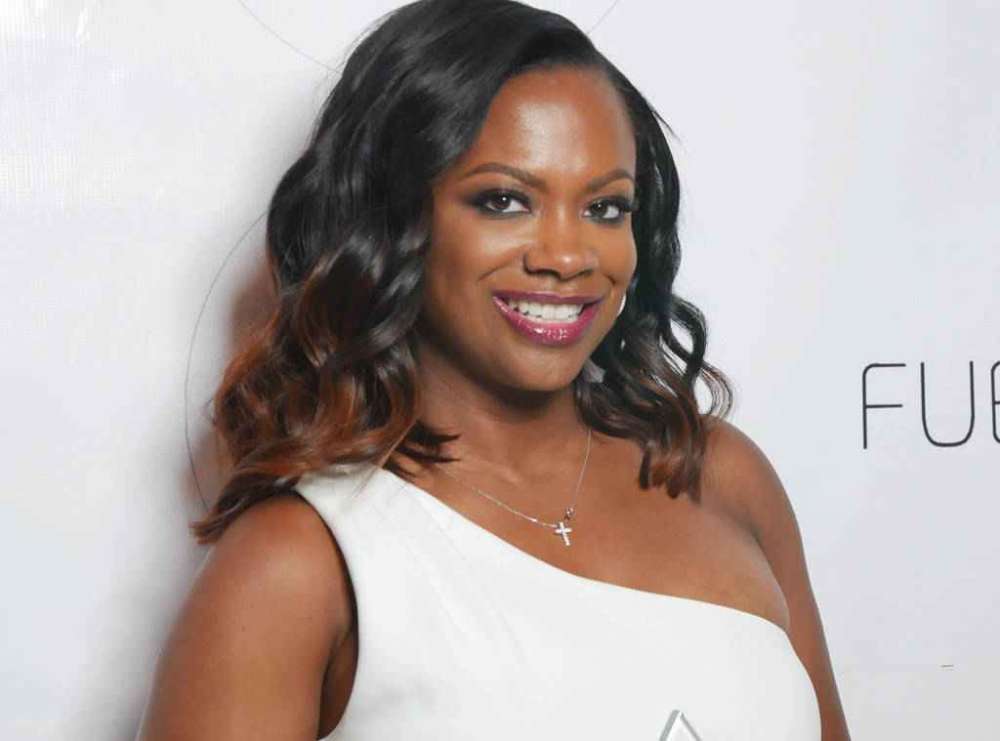 According to a report from BET.com, Kandi Burruss will join the cast of Lena Waithe’s The Chi, for its third season on the network, Showtime. This is additional good news, following the announcement that Kandi was expecting another baby through surrogacy.

Reported first by Deadline, Burruss will portray Roselyn Perry, a woman who is the estranged wife of Douda, played by Curtiss Cook. The reality star is joining the likes of other stars including Lil Rel Howery, La La Anthony, and Luke James.

As it was previously reported, Black America Web revealed the reality star and her man, husband Todd Tucker, had hired a surrogate to carry their first baby to term.

Kandi and Todd have a 4-year-old son named Ace Wells Tucker. Reportedly, Kandi chose to have the baby through surrogacy after her co-star, Kenya Moore, had her baby through a C-section due to her preeclampsia diagnosis.

On Monday, Us Weekly reported that Kandi was going to have her baby in the same way as Kim Kardashian, She added to the outlet that she and her man were “moving forward.” At that time, Kandi claimed she and her husband had found a woman to do it, however, they were still going through the process and the standard operations procedures.

Even though Moore apparently underwent the IVF process to have her first baby, Brooklyn Daly, Kandi said to the outlet that she didn’t know anyone who had done it. Consequently, she was feeling a bit nervous about the process.

As it was noted above, Kandi and Kenya Moore aren’t the only reality stars to use surrogacy for their births of their child. Kim Kardashian, the makeup mogul, and reality star, did the same thing as well with her and Kanye West’s baby, Chicago. 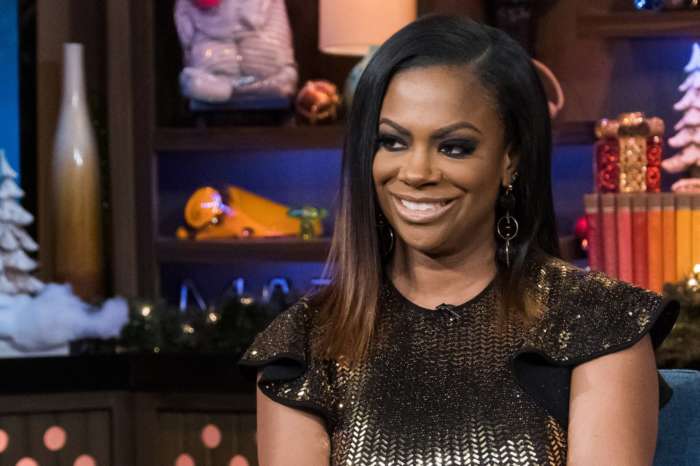 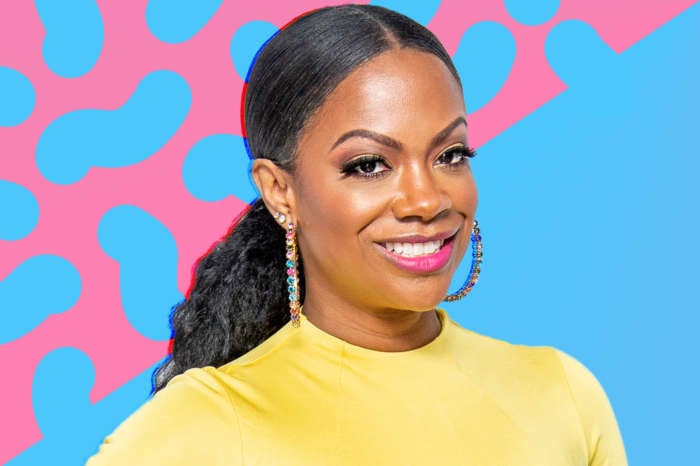 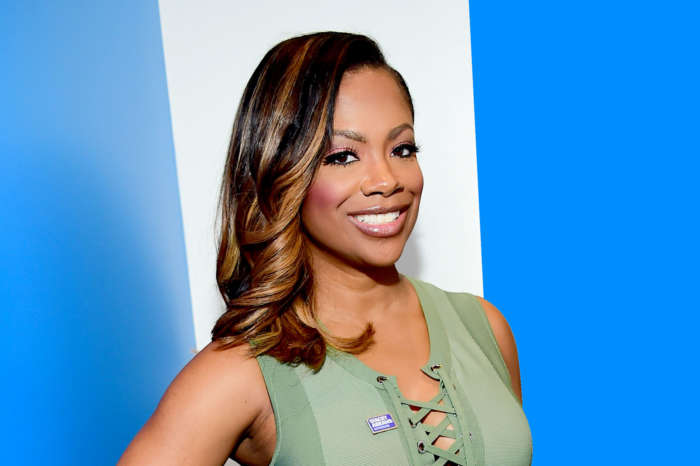 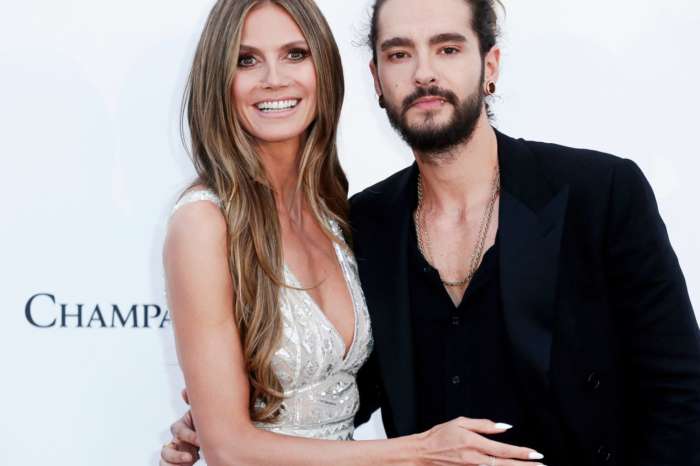 Heidi Klum Raves About Her Wedding To Tom Kaulitz - It Was 'Magical!'