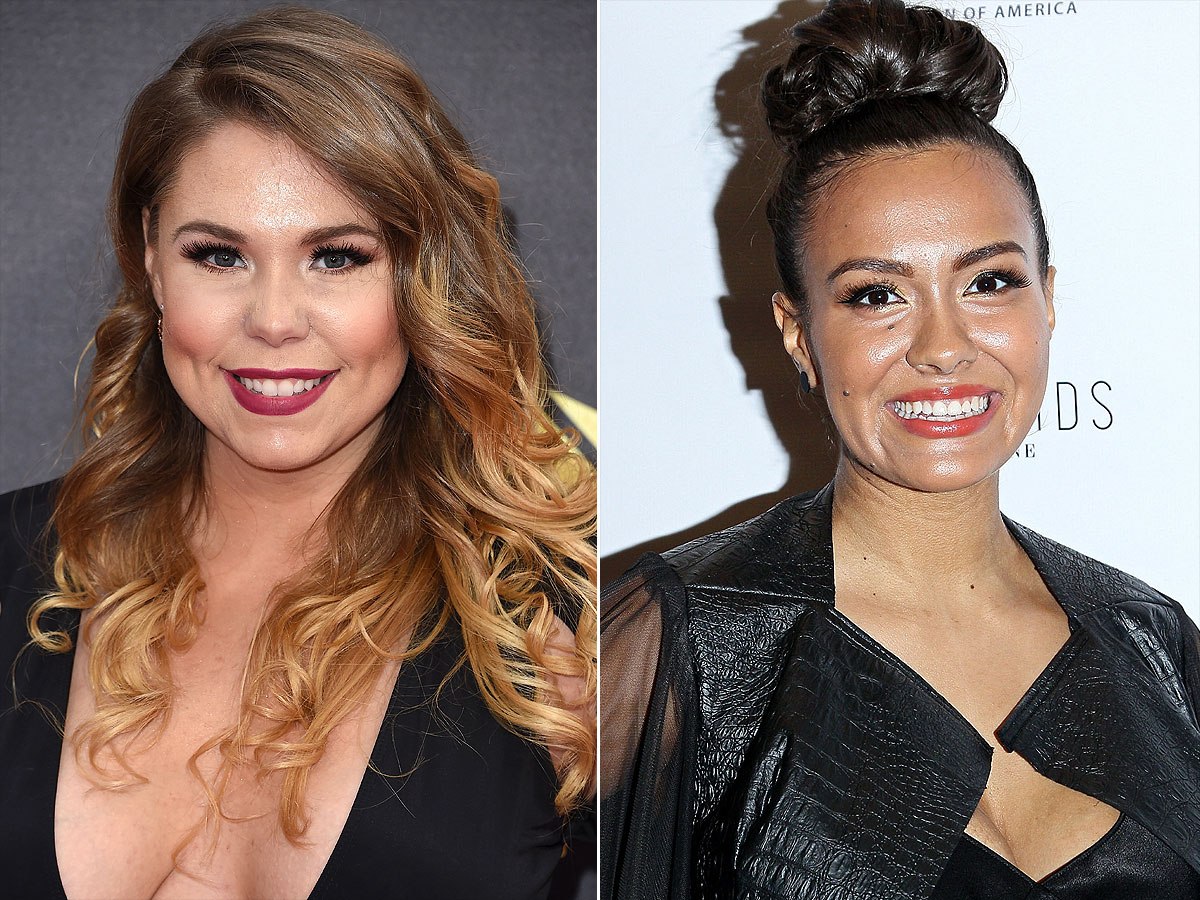 As it turns out, Teen Mom stars Kailyn Lowry and Briana DeJesus are feuding once again! This time around it’s reported that their drama is over Kailyn’s boudoir maternity photoshoot as well as some accusations against baby daddy number three, Chris Lopez!

It all started with Kail posting a pic of herself in the nude, posing in a barn in Iceland, next to a tiny horse.

The snap was meant to show off her pregnancy body, including her baby bump but in the end, a lot of the comments she got under the snap were not at all positive.

In fact, there was so much hate and negativity surrounding the revealing image that she ended up taking it down in the end!

This is the case with the pic as well since it was screengrabbed by various users and reposted all over social media.

When someone shared the nude pic on Twitter with the caption: ‘No mam,’ Briana reacted with a number of crying laughing emojis.

It did not take Kailyn long to clap back, saying that: ‘Posting this photo didn’t go as planned. #yikes but remember the time shock posted the video y’all having sex?’

The pregnant reality TV star was making reference to that time Briana dated someone by the name of Shakiel Brown, aka Shock, back in 2015.

The man cheated on Briana and she broke up with him and refused to even talk to him after.

As revenge, Shock shared some NSFW videos of the Teen Mom star on Twitter.

It was obviously a really bad memory so Briana did not respond well to Kail’s diss.

‘Girl shut the f**k up! Lol go continue getting beat up by Chris,’ she fired back at the other woman. Yikes!

Kailyn has actually never accused Chris of abusing her but the accusations were previously made by Briana herself back in May of 2018.