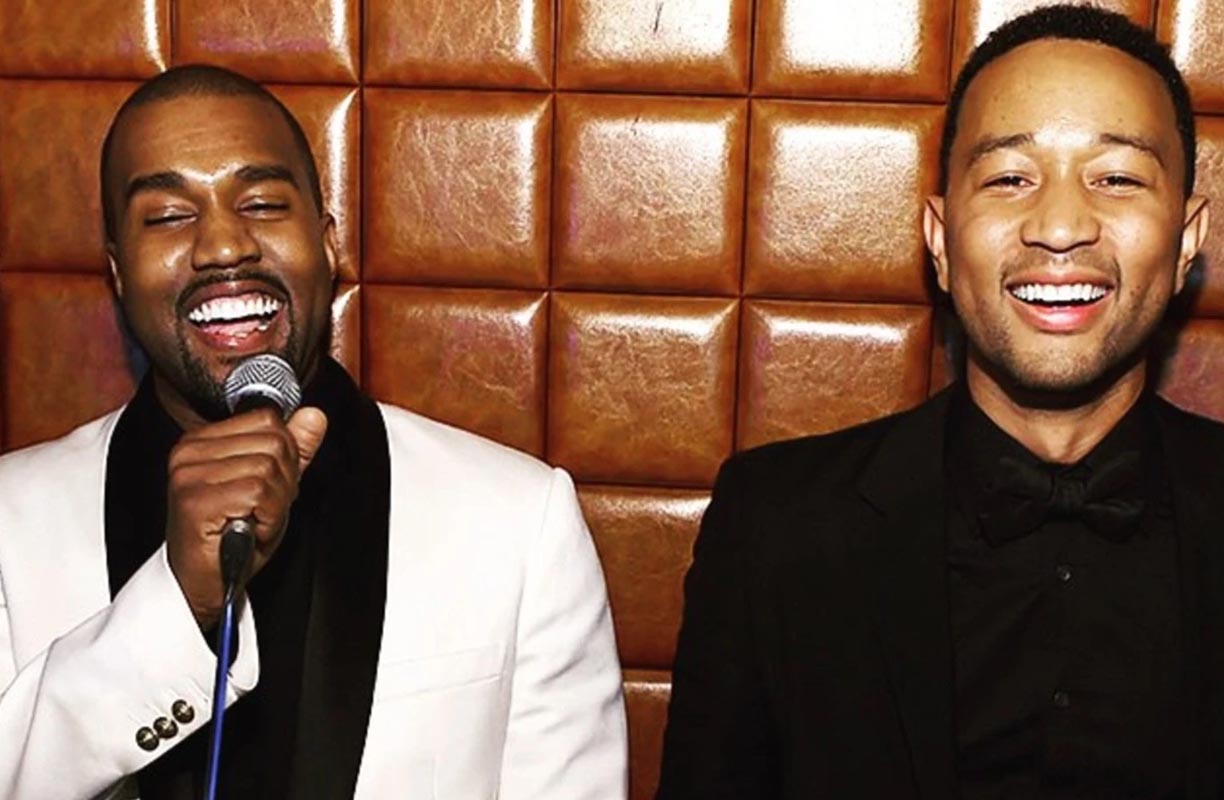 Kanye West has made his unwavering support of Donald Trump very obvious, much to the disappointment of most of his fans and famous friends! That being said, one of the friendships his MAGA hat-wearing ways pretty much ruined was with John Legend!

Years later after their fallout, the singer revealed where the two of them stand!

During a new interview that comes right in the middle of a national outrage over another African-American tragedy and amid explosive ‘Black Lives Matter’ protests, Legend updated everyone on how he and his former friend are doing.

That being said, he told UK newspaper The Sunday Times that ‘I’m not trying to disown Kanye [West] because I still love him and love everything we’ve done together creatively. But we were never the closest of friends.’

Regardless, their fallout is undeniable, but is Ye’s support of Trump the only reason why? Apparently not!

‘I just think we’re doing our own thing. He’s up in Wyoming. I am here in LA. We both have growing families, and I no longer have a business relationship with him as an artist, so I think it is just part of the natural cycle of life. But obviously we disagreed on the Trump thing, and we still do apparently, according to the new GQ article,’ the singer dished.

He was making reference to an interview from back in April, in which Kanye once again made it clear that he was still a supporter of the current president and that he would definitely vote for him again this upcoming election season.

Legend added: ‘But what I have always said is, we never talked about politics before. Our interaction was nearly always about creativity and music. He is also in a different place musically. He is doing gospel music. That is what he’s focused on right now, designing his clothes, so we are in different places.’