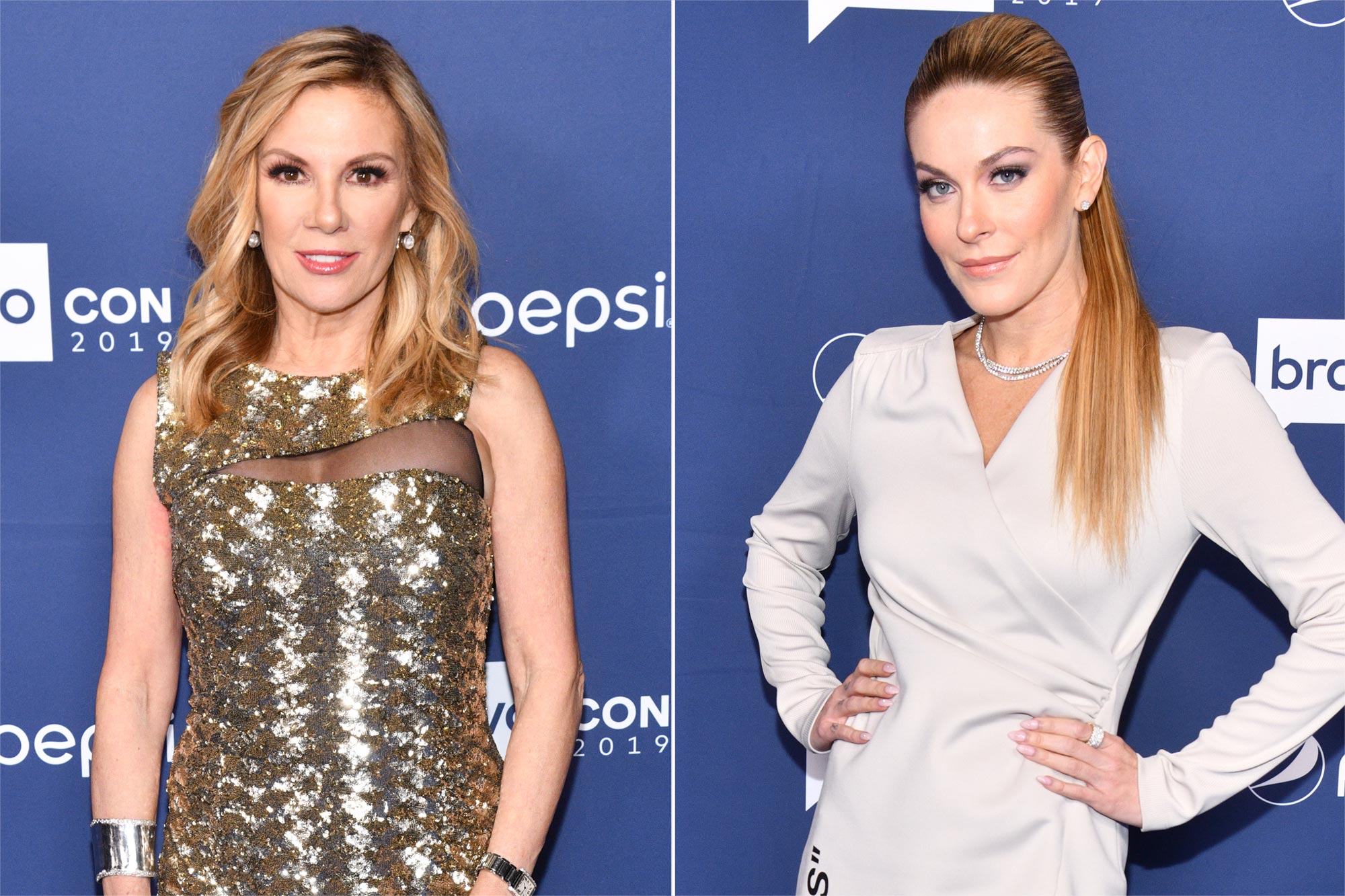 Some people simply fail to understand what ‘Black Lives Matter’ truly means and that it does not suggest people of other races’ lives don’t matter! That being said, Real Housewives of New York star Ramona Singer is apparently one of those!

When the reality TV celeb wrote ‘All Lives Matter’ on her IG account amid national outrage over another killing of a black man by the police, her enemy, Leah McSweeney, was quick to clap back!

The back and forth started with Ramona getting some backlash over not using her platform to speak out on George Floyd’s tragic death.

In response to a fan calling her out by commenting: ‘What the f*** u doin girl! Use ur voice!!!!! Black lives matter!!’ she responded with: ‘All lives matter.’

As you can imagine, her anti Black Lives Matter message did nothing but get her in even more hot water than if she would’ve just kept silent!

Soon after writing that, Ramona disabled her comment section but social media uses were still able to get screenshots of it and Leah saw it as well.

It did not take her long before re-posting Ramona’s response on her own platform, reacting to it through a cringing emoji and a facepalm one!

The RHONY star is yet to address her ‘all lives matter’ comment in the aftermath of the backlash she got.

She did, however, seem to show support to the actual movement yesterday when she posted a video with the caption: ‘Please watch this moving video. #BlackLivesMatter #JusticeForGeorgeFloyd #Enough Is Enough.’

As you probably know, George Floyd was a black American man that experienced excessive force from the police that led to his death after a store clerk called in to report him for trying to purchase something with a $20 counterfeit bill.

As videos taken by bystanders prove, one police officer pinned him down to the ground with a knee on his neck for about 9 minutes, killing him. 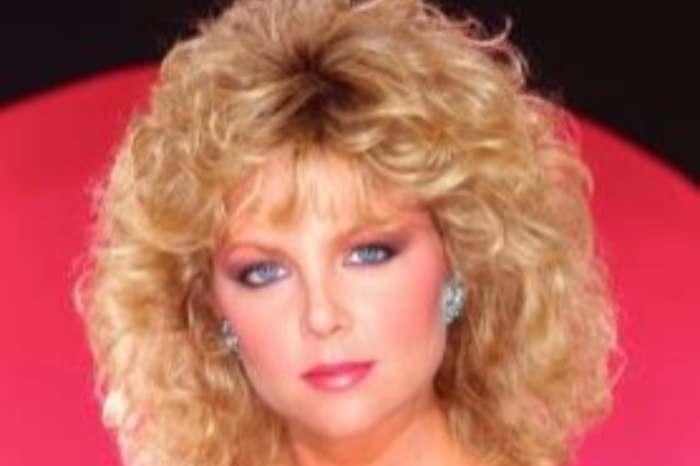