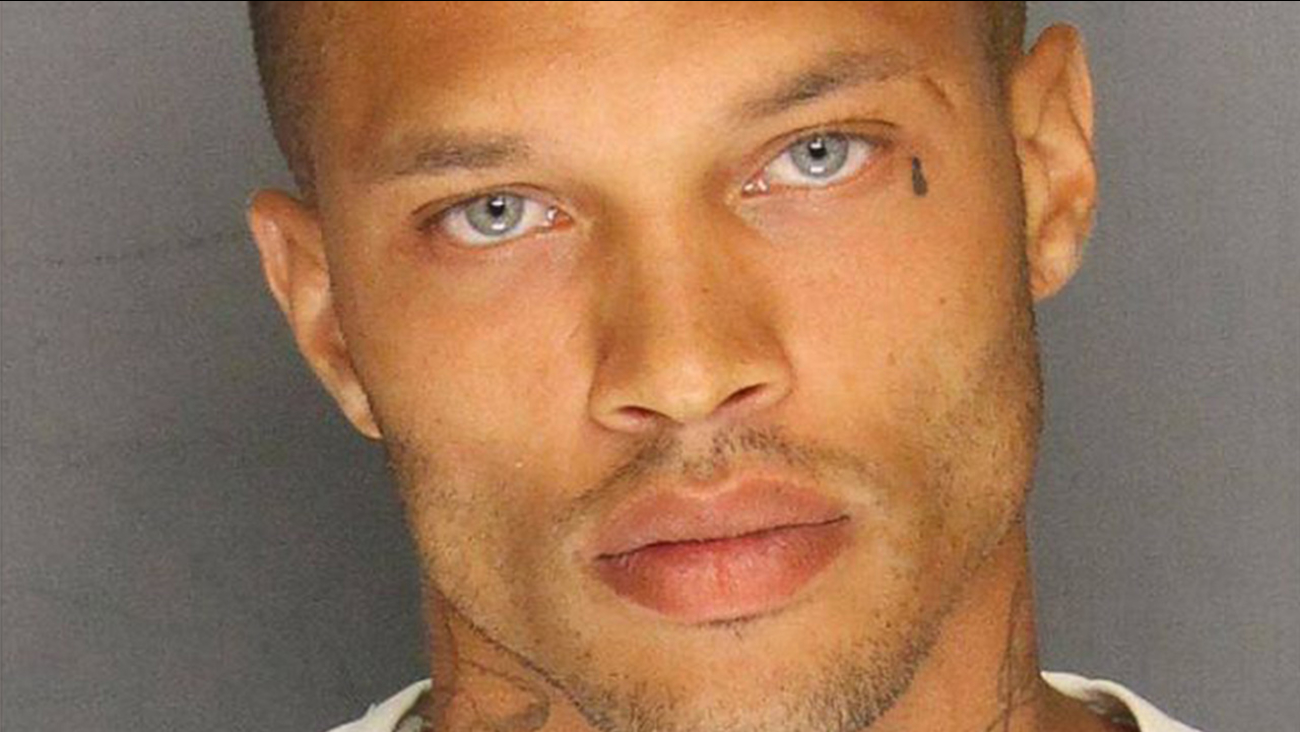 During an interview on ‘Good Morning Britain,’ Jeremy Meeks opened up about his personal experience with the police, amid the Black Lives Matter movement protests. The model, dubbed as the ‘hot felon’ after his mugshot got viral, got emotional recalling how he was victimized by cops when he was just a kid.

As you might know, he was one of the many who attended protests happening all over the country in the aftermath of the senseless killing of George Floyd, a black man who lost his life after a policeman kept his knee on his neck for almost 9 minutes.

It’s not a secret, however, that, sadly enough, such things happen all the time due to systemic racism in America and the ability of police to use excessive force with minimal to no repercussions.

So, Jeremy shared his own experience growing up biracial, saying that: ‘Growing up, I was half White and half Black. It’s a hard childhood to…I wouldn’t wish that on anyone.’

The man tried his best to find his words while getting visibly emotional.

He mentioned that things like financial opportunity, housing as well as the justice, are all systems that in America were not exactly designed to help people of color as much as the white.

As far as Jeremy is concerned, ‘the system is all a designed to keep people in the projects and the ghetto with no resources and no education. In public schools, you’re being taught how to be an employee. In private schools and good schools, you’re being taught how to run a business. You are given nowhere near the opportunities or chances…The system is not broken, a lot of people say that the system is broken. It’s not broken, it just was not designed for people of color.’

The model complained about the fact that we’re still talking about ‘civil rights’ in 2020!

Obviously affected by the many cases of cops killing black people, Meeks said: ‘I really have to be careful with what I say, I am very emotional…I have been a victim many times at the hands of the police and many times I had it coming but numerous times I didn’t, and I was just extremely victimized.’ 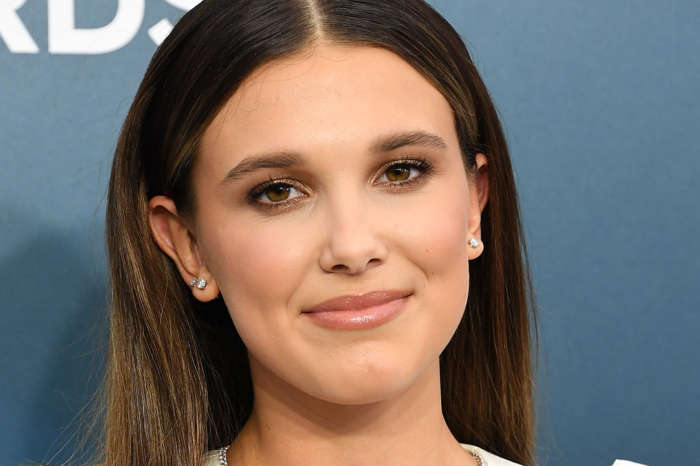