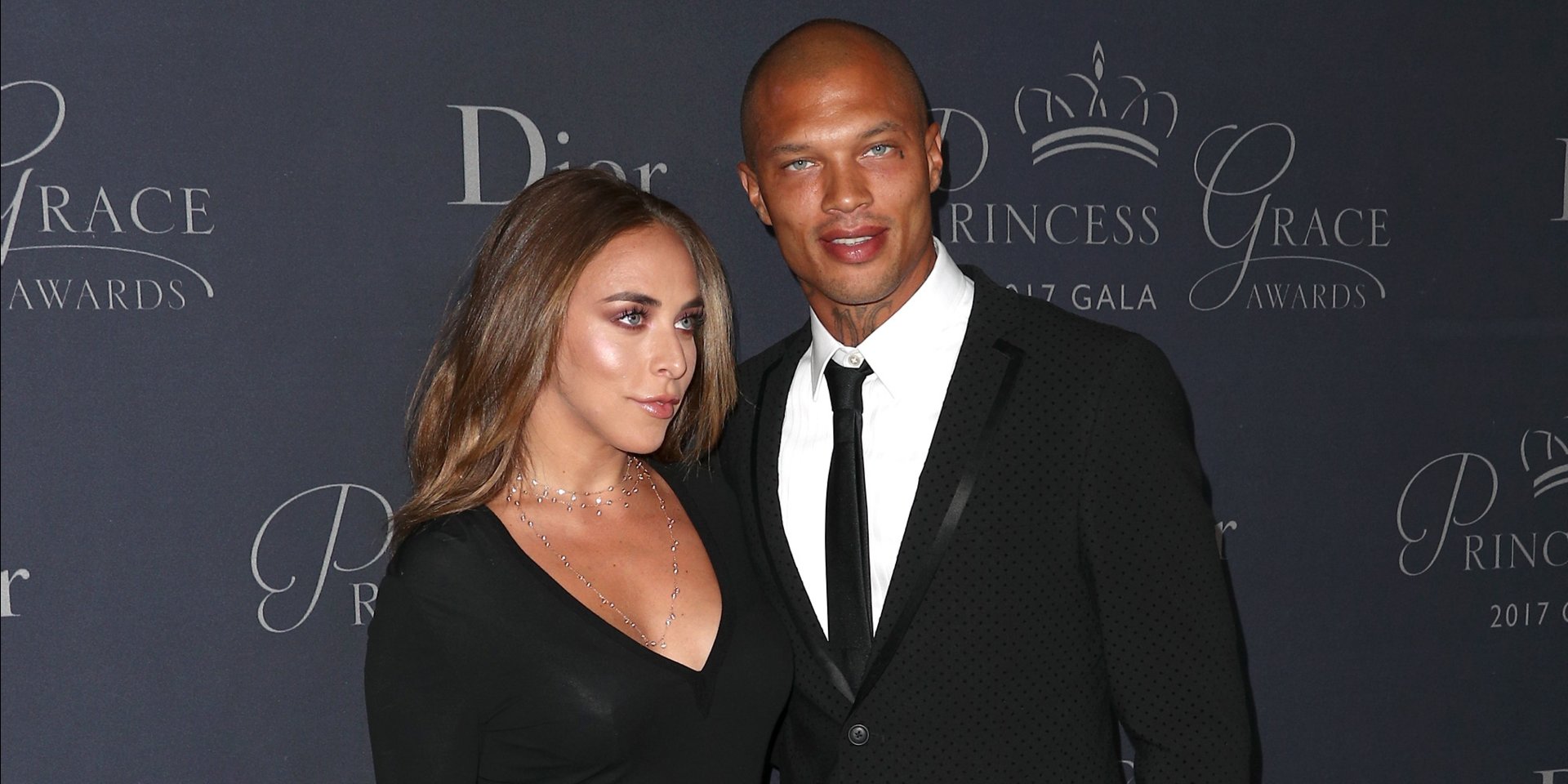 The two allegedly had a fight in Dubai that ended in tears! Following that spat, Jeremy Meeks was spotted without fiancée Chloe Green in Los Angeles over the weekend.

Soon after, rumors started going around that the two were over, but the model, also known as the ‘Hot Felon’ insists they are still together.

It all started with an argument at a Dubai club on February 19, after which Jeremy returned to L.A.

Meanwhile, his Top Shop heiress baby mama is still in Europe and posting snaps on social media without her engagement ring on.

Regardless, Jeremy denied the split speculations.

Yesterday, February 27, the ‘Hot Felon’ was in Beverly Hills, jewelry shopping with his half-sister when paparazzi asked about his relationship status.

‘Of course we’re still together,’ he replied.

Meanwhile, a source shared with HollywoodLife that ‘Jeremy is still in LA and staying at a five star hotel in Beverly Hills without any sign of Chloe. He was out all Oscar weekend without her and she’s been out without her ring on, it’s not looking good for them.’

On February 24, he reportedly attempted to get into Jay Z and Beyonce’s Oscars after-party but was turned away.

An eyewitness claimed that ‘Jeremy and Chloe may not be done for good, but he sure looks like he is single. He was having fun around town, chatting with other women and looked happy to be out alone.’

Since he was looking at some bling while at XIV Karats with his sister and Chloe’s birthday is right around the corner (March 2,) maybe he was buying her a present!

Still, they are far away from each other with only a couple of days until the celebration.

Do you think they are over or nor? 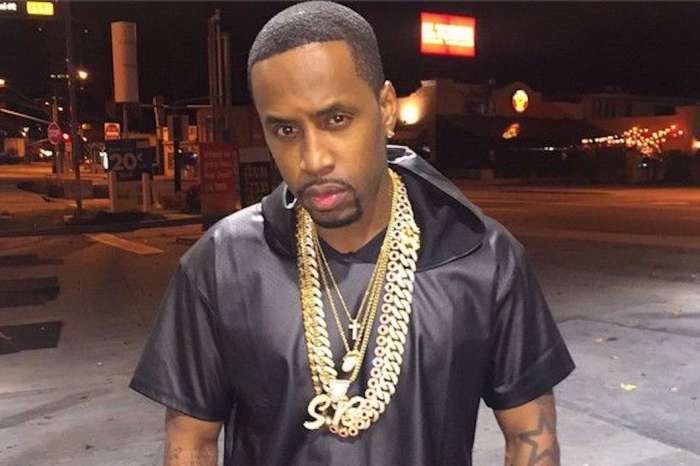