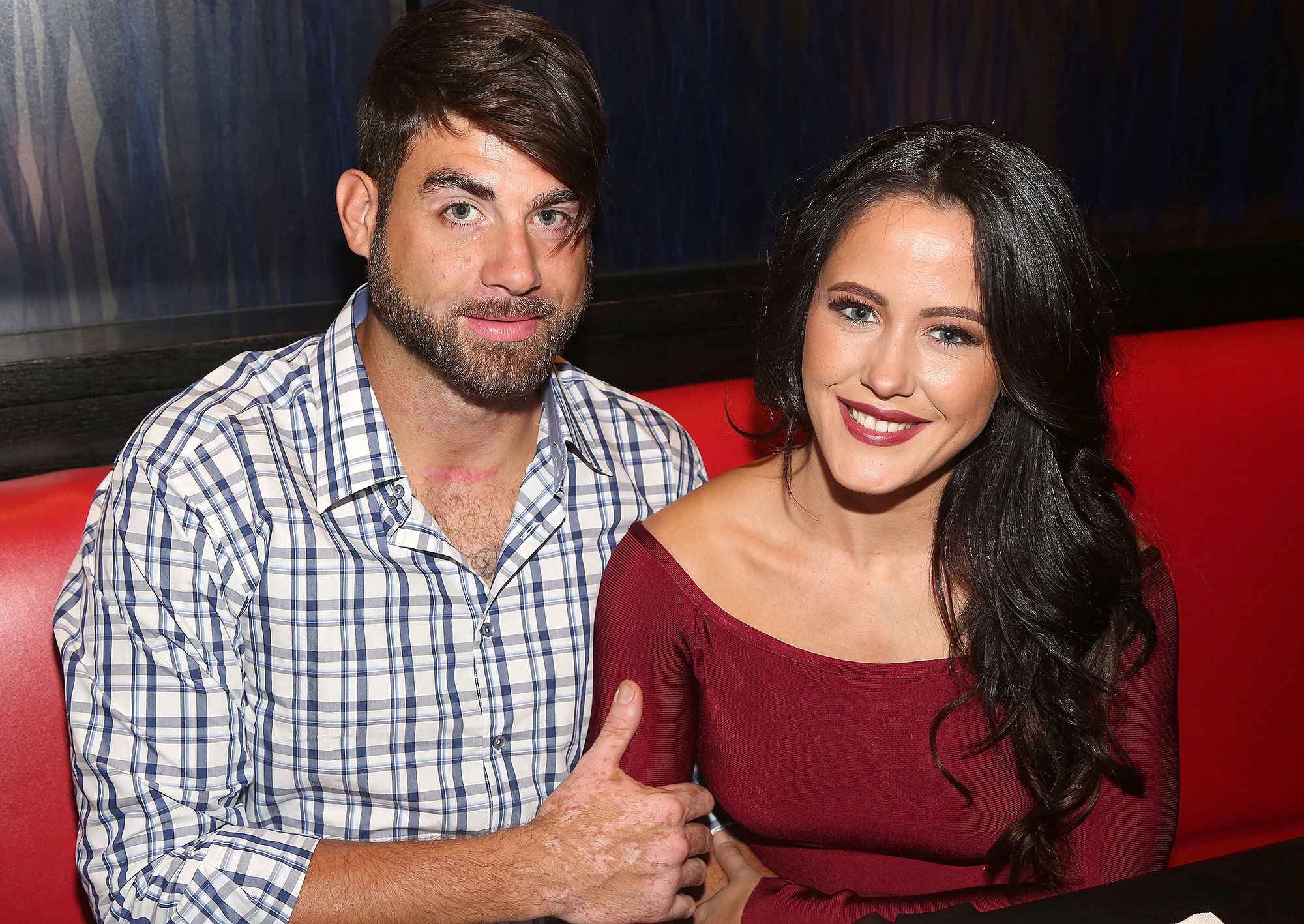 Ever since David Eason shot and killed her dog and even before that, people have been wondering why Jenelle Evans continues to stay with her husband and defend him every chance she gets regardless of his mistakes. The former Teen Mom star took to social media to explain just that!

During a Q+A session with her followers, Jenelle addressed the elephant in the room – David killing her pet dog, Nugget.

She dished that ‘After knowing my dog wasn’t around, I took the initiative and stayed away from David for about a week. But ‘Then we started talking and I said something has to happen. So he went and took six anger management classes. We took co-parenting classes. That was really awesome.’

The reality TV celeb argued that, since the killing, they are actually ‘getting along a lot better. We‘ve actually gotten a lot closer because of all of this. I think going through a hardship has made us stronger as a couple and the fact that we made it through it as a couple.’

So, in other words, they chose therapy which is a good thing, but then, somehow, they got to bond over how much their mothers suck and everything was Okay between them again.

Furthermore, the whole experience of David brutally beating and shooting an innocent pup helped Jenelle and he get along better in the end?

There’s nothing like murder to help fix a marriage! 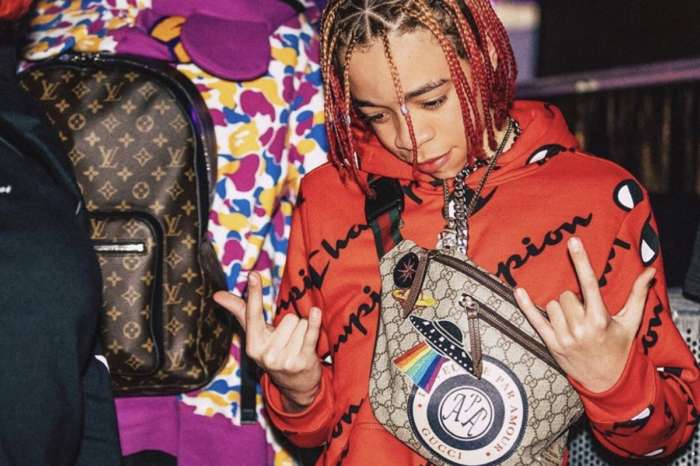 Tiny Harris Shows Love To Her And T.I.'s Son, King - Check Out The Video To See Him On Stage