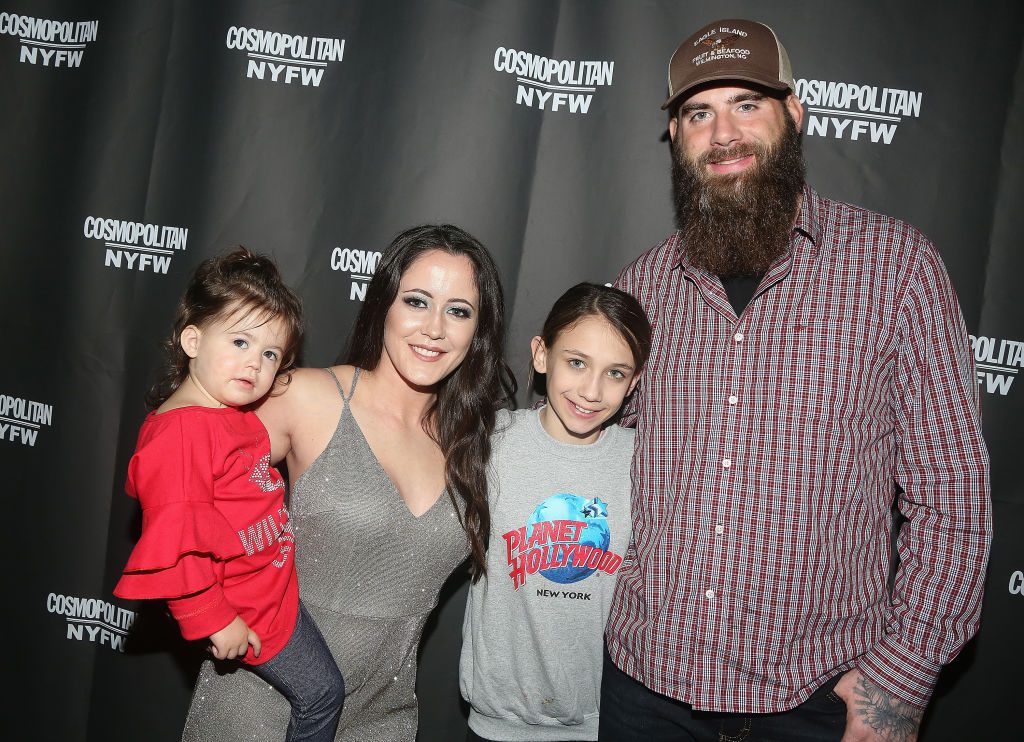 Jenelle Evans and husband David Eason are fighting hard to get their kids back home after Child Protective Services took them away. The two appeared in court for the fourth time yesterday for another hearing regarding their young ones.

As you know, David and Jenelle are the parents of a 2-year-old girl named Ensley but they have other kids from previous relationships as well.

According to an E! News insider, their court case is ‘being adjourned until Friday,’ and they will ‘of course’ be back in court.

‘They left court today with everything just status quo from where they started. She’s hoping to get her kids back in time for the summer. Her lawyers are being really strict about allowing her to talk about anything,’ the source explained.

As you can imagine, Jenelle wishes she will be able to bring Ensley and Kaiser back home on Friday.

The source also dished to the news outlet that the whole process has been ‘draining’ and the former Teen Mom star is absolutely ‘exhausted.’

Apparently, after hopefully solving this problem, Jenelle and David will be going to a marriage counselor.

‘The judge ordered Ensley to be placed with Barbara on Jenelle’s request during Friday’s hearing. Jenelle felt, and the judge also agreed, that having Ensley with Barbara and not with David’s ex’s mother, didn’t make sense for the girl since she is not related to Whitney [Johnson]’s family,’ they shared.

As fans know, this whole legal struggle started with David shooting Jenelle’s dog while the kids were in the house, putting them in physical and emotional danger.

His actions also led to Jenelle getting fired from Teen Mom.

Despite all of this, she is determined to make her marriage with David work and has no intentions of divorcing him. 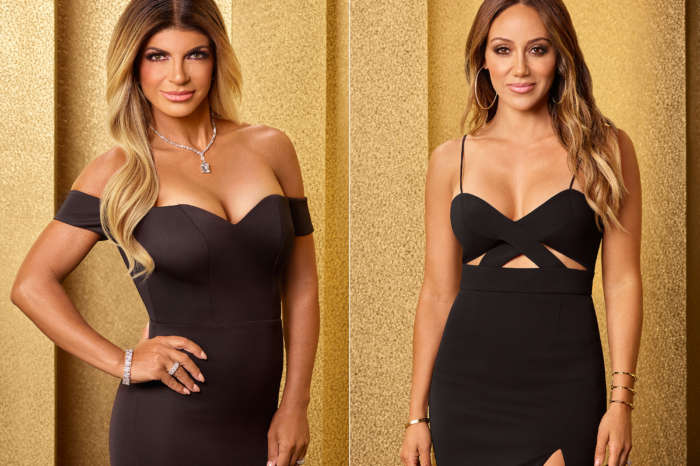 Teresa Giudice And Melissa Gorga Reportedly ‘Don’t Like Each Other’ At All And The Feud With Jennifer Aydin Is Not Helping!