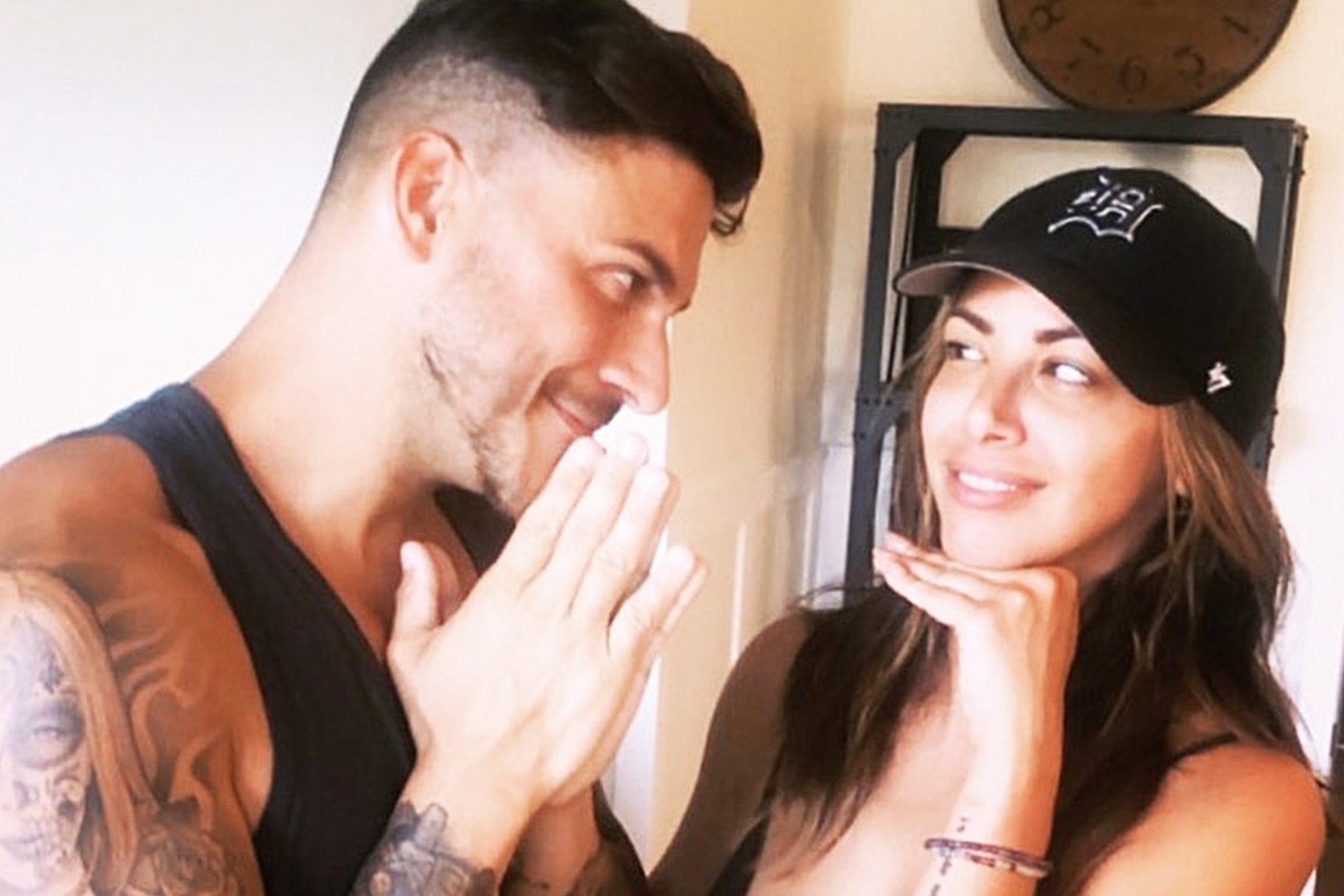 Vanderpump Rules season eight drama started as soon as it wrapped when Jax Taylor blocked some of his closest friends on social media. Now, the newlywed is opening up about what drove him to the decision.

During an interview with US Weekly, he explains that it wasn’t due to one specific reason.

‘I go through my phases in social media, usually when it’s after a couple drinks and then I’ll go through the blocking phase. Andy Cohen always tells me just to mute people and say, ‘Don’t give people the satisfaction. You should just mute them.’ But no, I’d rather block them, because they think they’re being cute, so I’m just going to block them. They want to say something and see what they can get away with, so I block them. As far as blocking my castmates, I’ve unblocked one of them, Kristen, and two others are still blocked and they’re going to stay blocked.’

Taylor went on to say that he wasn’t ‘on the outs’ with Tom Sandoval, Ariana Madix, and Kristen Doute.

The 40-year-old reiterated his running point that he’s friends with the cast in real life so he has unconditional love for them regardless.

As you know, Brittany and I love food, all types of food, so when I found out about this, **NEW** burger they are launching, I naturally B- lined it to the nearest @carlsjr and Spent the morning at the Avocado Brunch celebrating the new delicious Guacamole Double Cheeseburger… the ultimate avocado toast. #CarlsJrAvocaBrosBrunch #CarlsJr #ad #carlsjrpartner 🥑🍔⭐️🤩

Close friends aren’t the only ones who get the shut-out treatment from the SUR bartender, fans have gathered in the comment sections of fan pages for the show to tell tales of how they’ve been blocked by the reality star.

Do you understand why Jax shunned his besties on social media?