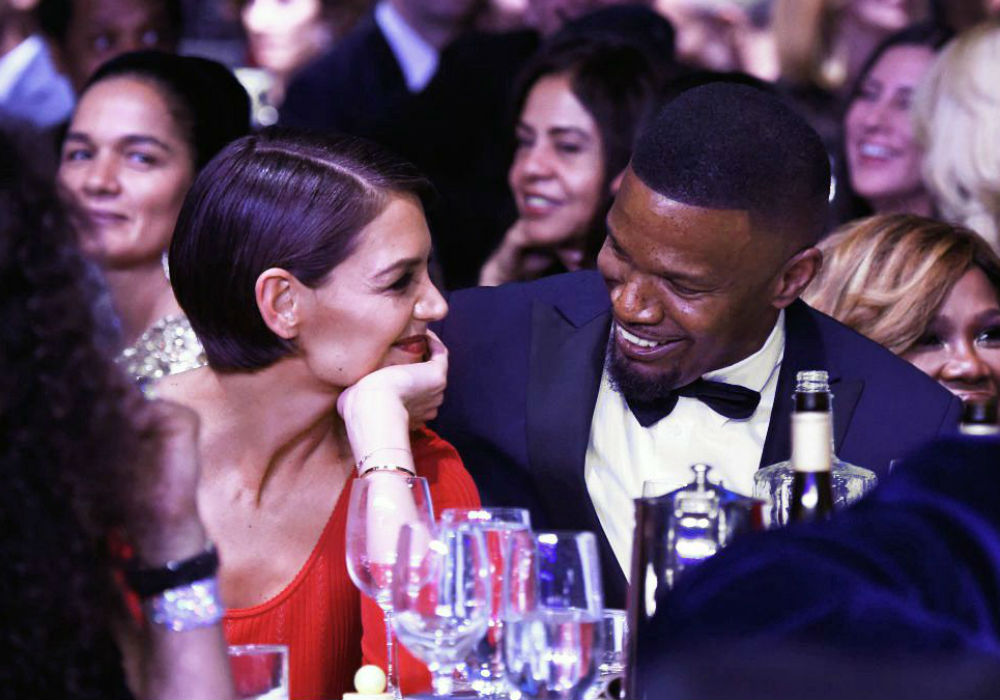 Jamie Foxx’s secret relationship with Katie Holmes has been the talk of Hollywood for years. After finally going public with the romance last year, and even sparking engagement rumors, Foxx is now backtracking and claims that he is a single man. Did Foxx and Holmes break up?

Foxx allegedly made the declaration during an Oscars gala for the Children’s Hospital last weekend. The actor reportedly took the stage to perform two songs – “Gold Digger” and “Blame It (On The Alcohol)” – before telling everyone that he is currently single.

“Jamie was on stage performing when a group of women got up from their tables and joined him on stage,” an eyewitness shared. “It was nonchalant.”

According to Radar Online, Foxx was also spotted flirting with Natasha Blasick, who is his co-star on the upcoming film, All-Star Weekend. Foxx’s behavior has sparked rumors that his romance with Holmes is over, despite the fact that have reportedly been together since at least 2013.

This past December, sources claimed that the two were planning to meet with Tom Cruise to work out their differences. Holmes and Foxx were then supposed to get engaged, though those plans apparently fell apart somewhere along the way.

To add more fuel to the split rumors, Foxx was also spotted getting extra cozy with Jessica Szohr at an Oscars party hosted by Beyoncé and Jay-Z.

Sources claim the two looked like they had a great time together at the event. Szohr also starred alongside Foxx in All-Star Weekend, so it is possible that they are just good friends.

Jamie Foxx told people at the #Oscars parties last night that he is "single," and later he was seen hanging out with Jessica Szohr – check out the pics https://t.co/JsiHGhqyEg

Szohr has been previously linked to Ed Westwick, her co-star on Gossip Girl, and Aaron Rodgers. She is believed to be single at the moment.

The last time Jamie Foxx and Katie Holmes were spotted together was in December of last year. The two rented a yacht in Miami and were spotted packing on the PDA while enjoying some sun. The two have always been super secretive about their romance and have not commented on the split rumors. 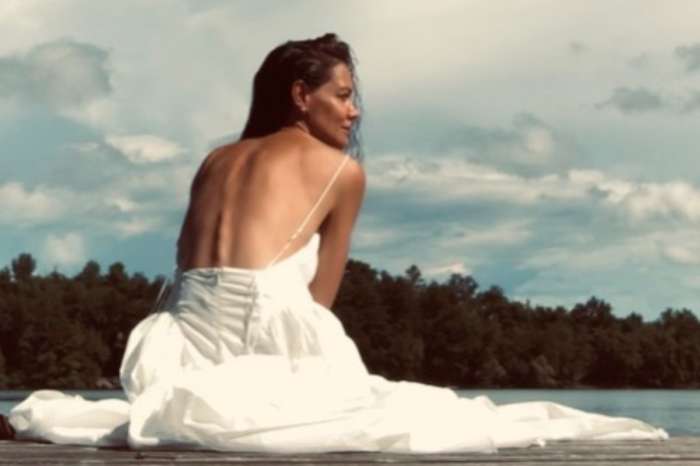 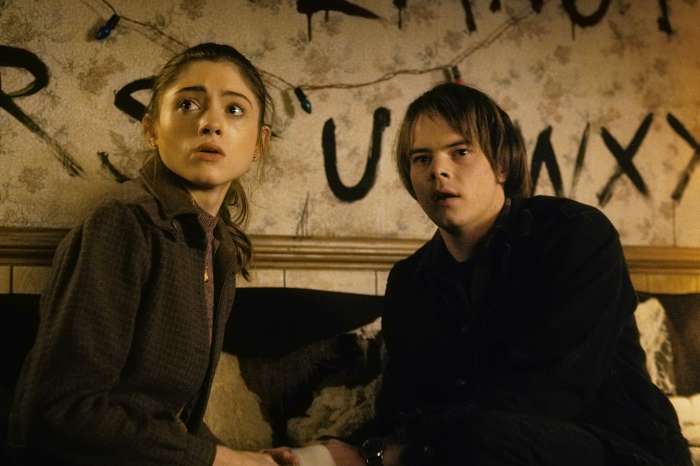