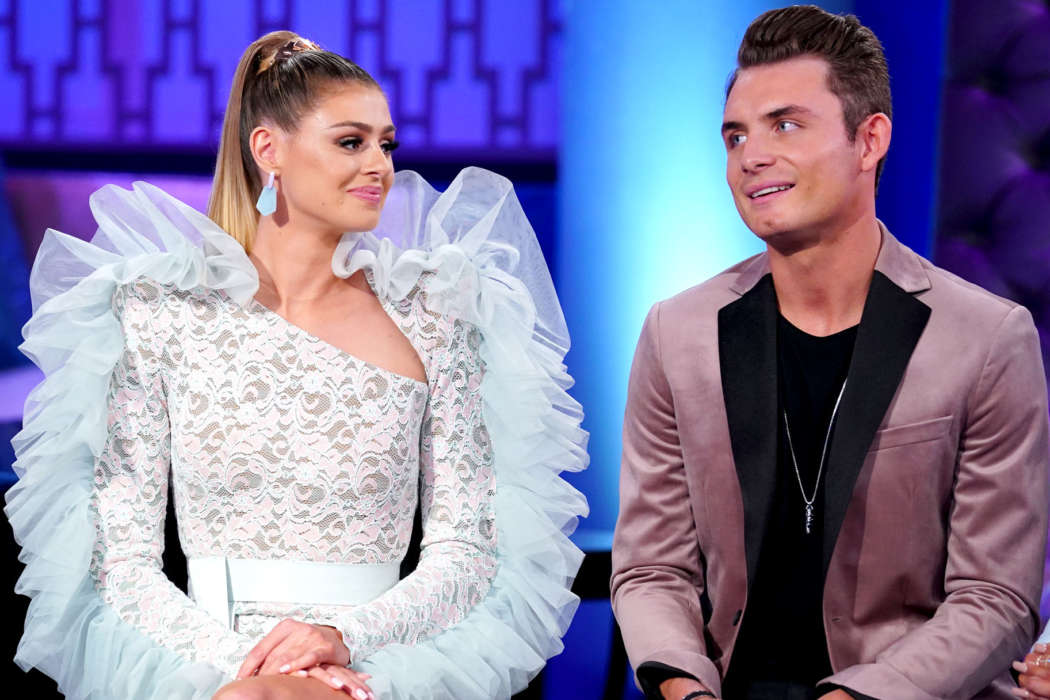 Reports have claimed Jax Taylor is currently getting ready to become a father, and his Vanderpump Rules co-star, James Kennedy, believes Jax is going to be a great dad. The DJ said to Page Six this week that he was going to be an “amazing” father, and he wholeheartedly believed that.

As most know, Taylor, 41, and Brittany Cartwright are currently expecting a baby; coincidentally around the same time as Stassi Schroeder and Beau Clark as well as Lala Kent and Randall Emmett. The 28-year-old reality star said it was “amazing” to see the way in which everyone on the show has taken their relationships to the next level.

Regarding his own friendship with Taylor, Kennedy said he and Jax have managed to mend things up on account of his sobriety. Things have been fine between them ever since he gave up drinking alcohol.

Cigarettes? ye I quit those… @jon_premosch_photo

Kennedy says he has had a lot more time to focus on the positive things going on in his life, and he doesn’t need to be starting feuds with anyone anymore. Back in July, Kennedy revealed he had one year of sobriety under his belt.

The reality star said it was easily one of the best decisions he had ever made in his life, and he doesn’t miss it at all. For many, the coronavirus pandemic was tough on them, but Kennedy says that it actually helped him keep his life on track.

Apparently, things are going very well for James, who says every single day feels like a “blessing.” Many individuals report increased productivity after giving up a debilitating substance abuse problem, which was certainly the case for Kennedy as well.

The DJ claims he just finished releasing his first official remix through a record label. Every single morning, he wakes up feeling energized and he isn’t hungover. It’s a lot easier for him to make music and do the things he enjoys.

As for what he has been working on lately amid the quarantine, Kennedy claims his primary focuses have been spending time with Raquel Leviss, his girlfriend, making music, and eating great food.

I cannot believe how mature and likeable James has become. I was not a fan of James at the beginning, and now I am one of his biggest fans. He is truly blessed and deserves all the blessing coming his way. HE will be an amazing father when that time comes. I commend him for providing for his family during his drinking days.
And him speaking highly of Jax is BIG, considering how bad Jax was to him. Not inviting him to the wedding, etc.,
Jax I feel was jealous of him for whatever reason.
James has the best gal by his side. Raquel. I love her support and her maturity to not give up on him. Everyone sees them as the underdogs, but tthey will strive.

As for Jax, he got his hands full with insecure Brittany and now a whining baby on the way.