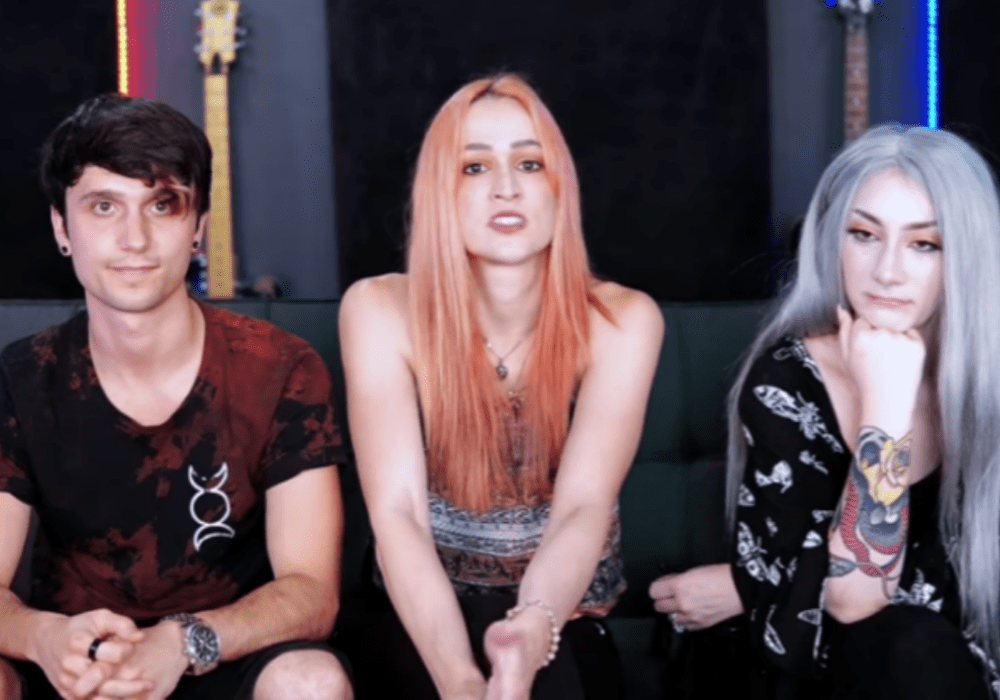 On Friday, July 19, 2019, YouTuber Shane Dawson celebrated his 31st birthday with a very special video. He interviewed fellow YouTuber Eugenia Cooney, on what would mark her five-month return to the streaming platform after undergoing treatment for an eating disorder. Within hours, his video amassed a million views and by Saturday, Shane’s interview with Eugenia was the top trending video on YouTube. Eugenia opened up and shared her story about her eating disorder, recovery, and the harmful effects of cyberbullying in her own way. She shared a new video on her own YouTube channel that quickly became the second most popular video on YouTube. You may see both those videos below.

While millions tuned in for the interview and were elated with joy to see Eugenia visibly better and healthier, there were some questions that fans had asked that were left unanswered. There were several things, such as Eugenia never identifying her exact eating disorder, which raised some concerns, but were swept aside, after it was realized that Eugenia is telling her story in a way that is comfortable to her.

But now, another YouTuber, and personal friend of Eugenia’s is saying there is something else going on. You see, according to Jaclyn Glenn,  Eugenia didn’t seek treatment voluntarily. And the person responsible for staging an intervention that has, at least on the surface, worked, was no one in Eugenia’s household. It was Jaclyn Glenn and her friends David Michael Frank and Evangeline DeMuro.

Jaclyn says that they staged an intervention, lost their friendship with Eugenia for doing so, and though they are happy she is recovering, they are fearful for Eugenia’s well-being.

Jaclyn and her friends described Eugenia as living in a dysfunctional household and accused her mother of not seeking out proper medical attention for her daughter when it was clear she was suffering from an eating disorder.

They are concerned things will not stay positive for Eugenia if she continues living in an unhealthy environment.

You may see the concise version and the longer story below.

Another portion of Shane Dawson’s video that has drawn concern from Eugenia’s fans and supporters is that Eugenia didn’t seem to know how to open her back door.

The incident occurs at approximately the 32-minute mark.

Jaclyn’s video has drawn concern from fans that Eugenia isn’t as recovered as some may believe.

What do you think? Are you following Eugenia Cooney’s story, recovery, and progress on YouTube?

I am following this story. Eugenia continues to post encouraging messages about recovery on Twitter. That is good news! This is a very important story and I intend to keep up with it. Thanks for your comments.

I am so scared for her. It’s also really worrisome that this is the ONLY news post talking about this. Shanes video probably has 20million views now and Jaclyn’s has less than 1/2 million.

People are saying this wasn’t Jaclyn’s story to tell. But it was and it is. I’ve been watching Eugenia’s videos for years and something has always been off – from the way her mom supplies her with clothes to try on in changing rooms and record on video, to saying comments about how she looks like a barbie, to how Eugenia will do livestreams for like 8 hours straight while never getting up to go to the bathroom or drink some water. Day after day just in that pink room. And she clearly doesn’t know how to get out of her house or open her doors. And the story she told in Shanes video about the previous owner of the house coming in for furniture after she opened the door……She told that story shortly after first moving in like a year ago and originally it was her mom who opened the door.

I know this isn’t the feel good story people wanted. But people need to get over it and try to publicly help this girl before her mother actually kills her while the rest of the world just assumes she’s ‘recovered now’ (which isn’t how an ED works). It’s clear Jaclyn has done everything she possibly could to get Eugenia help, and since Eugenia has blocked her on everything…Making this video was her only option.

She’s been living with the mom, and yet had not been to the doctor once in the last five years ? And the mom sent the police to try and prevent the intervention that got Eugenia into treatment ?
I can understand why the friends are concerned.