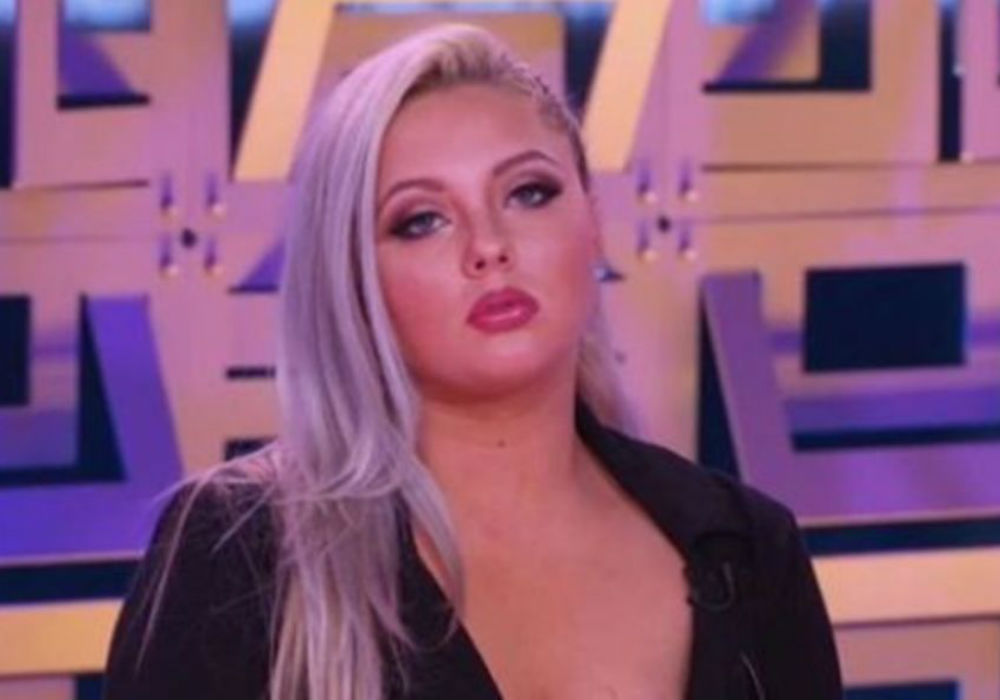 Now that Jenelle Evans is no longer part of the Teen Mom 2 cast, the popular MTV reality show has officially announced her replacement. During part three of the recent reunion special, Kailyn Lowry and Lindsie Chrisley confirmed in their Coffee Convos podcast that Teen Mom: Young and Pregnant star Jade Cline will be joining Lowry, Brianna DeJesus, Chelsea Houska, and Leah Messer next season. However, because of her troubled family history, Cline says she was hesitant to join the long-running show.

Cline gave birth to her daughter Khloe at the age of 19, and she told Lowry that she couldn’t believe MTV wanted her to join a show that’s been on for 10 years with the same people.  Lowry agreed, explaining that she had nothing against Kline, but felt “it’s not broken, so don’t fix it.”

Who is Jade Cline? 🤔 Meet the newest member of the #TeenMom2 family! https://t.co/IUHmOFaczZ

The 21-year-old also admitted that her parents’ troubles have been difficult for her to deal with, and MTV cameras caught her crying about her relationship with her mom and dad.

“In my new season, both of my parents were just incarcerated. They’ve been strung out for so long, they’re like binge addicts, where they’ll binge [on drugs] and then they’ll be okay. And then it’s like a fairytale for like a month, and it’s like I have my mom back, my mommy is back,” said Cline.  “It hurts because I’ve grown up, and I haven’t had my mom there. My heart was hurting because my real dad committed suicide when I was 6 months old.”

Teen Mom OG stars Tyler and Catelynn Baltierra – who have been through similar struggles – were in attendance, and Tyler told Kline he and Catelynn have learned over the years that boundaries are important, especially when you have parents who are addicts. He explained that because addicts don’t know boundaries, you “have to force them.”

Cline says all of the things she has been through with her parents’ addiction has made her who she is, and if she hadn’t experienced such pain and misery, she wouldn’t be such a strong person.

Lowry added that it says a lot about Cline that she didn’t go down the same road as her parents, and she should commend herself for doing the opposite of what she was given.

The reaction on Twitter to Cline replacing Evans was overwhelmingly positive, with numerous fans writing that they were excited and couldn’t wait to see Cline join the cast.

The cast change comes in the wake of MTV firing Evans after her husband, David Eason, shot and killed the family dog. Evans and Eason have lost custody of their children, but they are fighting to get their kids back. However, the judge in their case has made it clear that isn’t going to happen anytime soon. 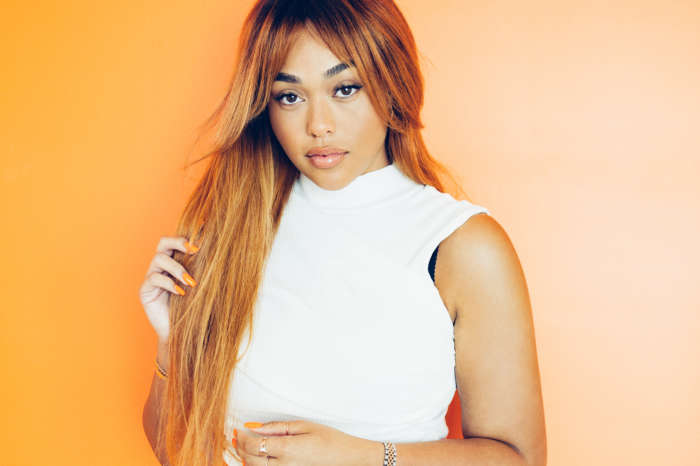