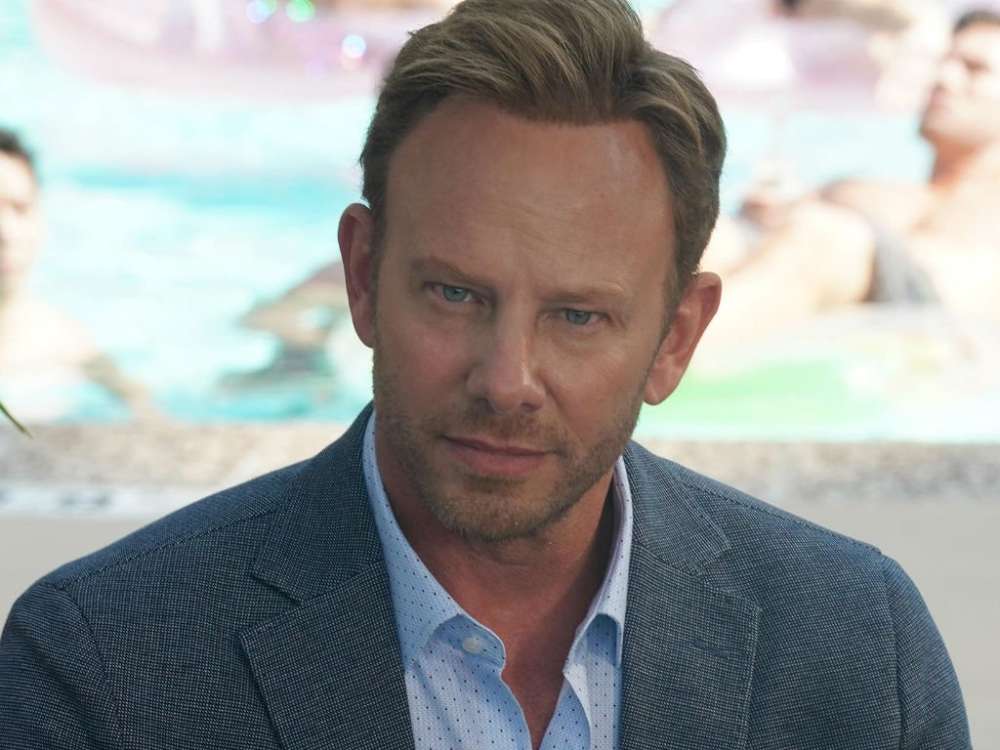 According to a report from Page Six, Erin Ludwig and Ian Ziering are calling off their marriage after nine years together. On Instagram, this past Thursday, the Beverly Hills 90210 alum announced that he and his wife were calling it quits “with a heavy heart.”

Paraphrasing what the 55-year-old star said on his IG, Ian explained that on account of their busy work schedules, they couldn’t be any busier and over the last few years, their routines simply drove them apart from each other.

He went on to praise her for not only her qualities as a mother but also as a mother to their kids. Ziering and Ludwig, 34, shared two daughters together, including the 8-year-old, Loren, as well as Penna Mae, 6. Moreover, the Sharknado alum criticized reports which alleged insinuated there were serious problems in the divorce.

Additionally, in Ian’s statement addressing supposedly false media reports, he claimed that all quotes attributed to him were borne out of an attempt to “undermine our intention to continue to get along, protect, and raise our daughters.”

I mean, it is kind of hard to choose an announcing your divorce picture, so i just went with my favorite one of myself ? . After 9 1/2 years of marriage Ian asked for a divorce. After having asked multiple times I knew it was time to give up. Knowing that I am not the person to make him happy makes the situation feel more peaceful. The girls and I are doing great and finding gratitude and love in our new life together and rebuilding. Thank you to everyone who has been reaching out and I am sorry if I do not get a chance to respond right now. I appreciate your love and the sisterhood of women who surrounds me during this time. . . Xo- Erin

As fans of the actor know, before he was linked to Erin, he was married to the actress/model, Nikki Ziering, for five years from 1997 until 2002. The last time Ian was in the news was more for his character on Beverly Hills 90210.

In fact, Ziering dished on the infidelity story-line in the aforementioned television series. Fans of the show will remember when Ziering’s character discovered his wife, who happened to be a fitness model, cheating on him.

How this relates to their divorce is the following: fans on social media believe that the characters they portrayed on the show were essentially just exaggerated versions of themselves. Consequently, fans speculated there has been some truth to the narratives. However, Ian later declined the idea there was any truth to this story.

As it was previously reported, Ian and Erin’s relationship began during the same time frame in which they both became famous as the television series took off in popularity. 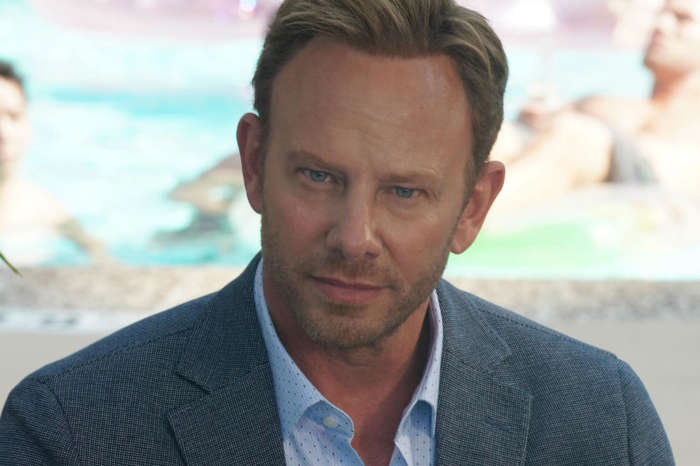 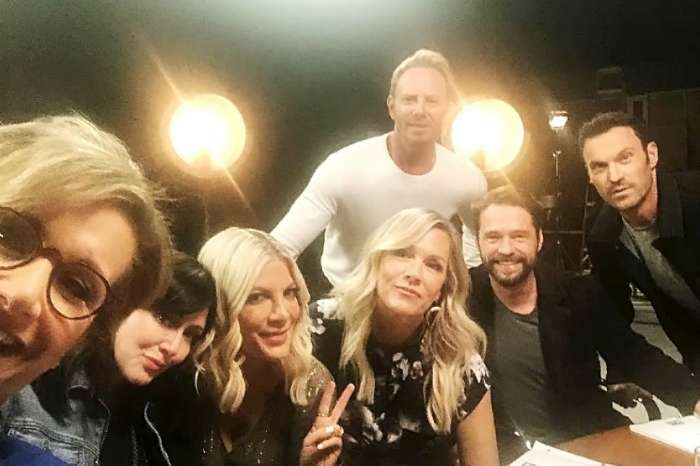 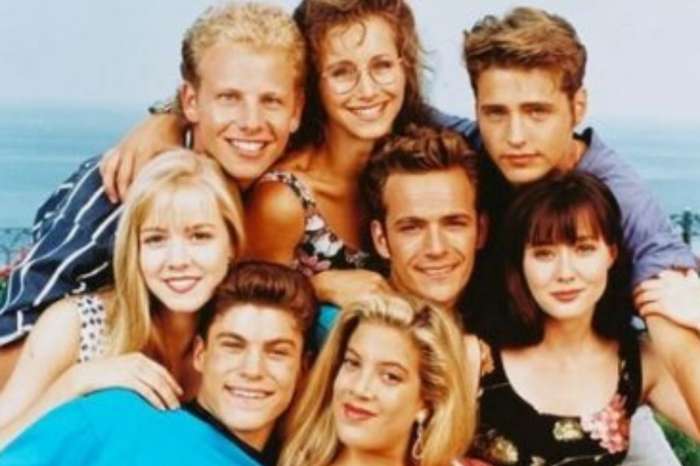 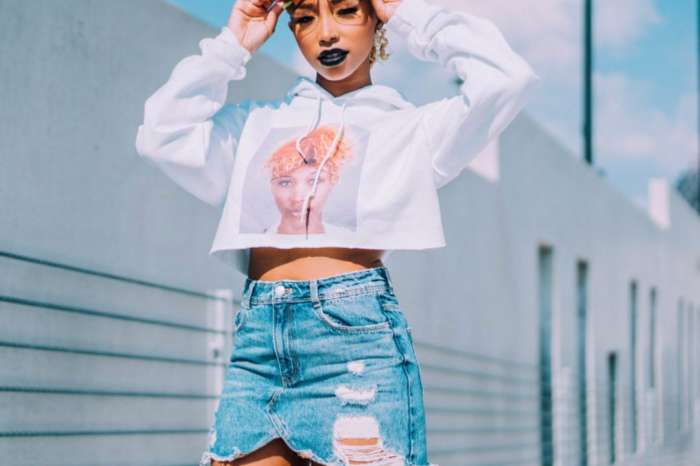