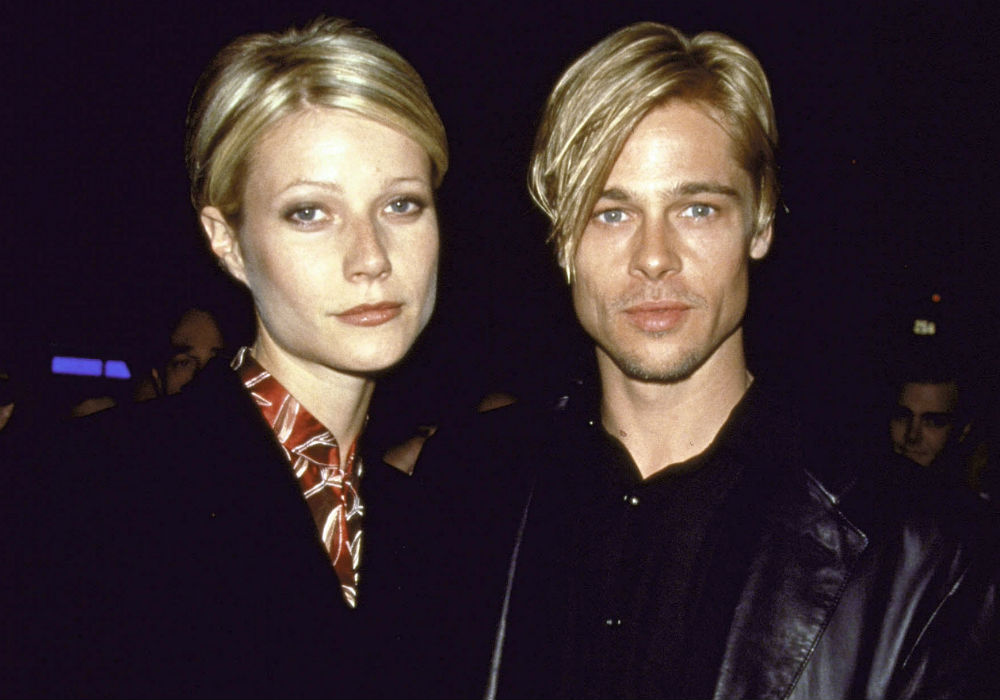 Gwyneth Paltrow had a lot of doubts about starring in the 1998 movie, Shakespeare in Love. Paltrow won an Oscar for her performance in the film, but not before she turned down the role amid her heartbreaking split from Brad Pitt.

In a new interview, Paltrow revealed that the movie went through several revisions before her agent gave her the script. The part was originally offered to Julia Roberts, but that version of the story was scrapped, and Miramax picked up the rights. The company then offered the role to Paltrow, but she was not in the mood for a romantic drama.

Happy birthday (last night and tomorrow) to #jenniferaniston our ray of sunshine, example of perpetual goodness. We love you so much and you make 50 LOOK 🔥

“I was in the middle of a terrible breakup, and the idea of going to England and being far from home just seemed … I didn’t even read it,” Paltrow explained.

According to Us Magazine, Pitt and Paltrow were engaged when they parted ways in 1997. Although Paltrow rejected the original offer to star in Shakespeare in Love, she finally sat down and read the script after John Madden signed on to direct the project. Once she read the story, she immediately fell in love and wanted to jump right in.

Looking back, Paltrow believes the film affected her life on multiple levels. Not only did it boost her career in Hollywood, but it also played a role in her 2018 marriage to Brad Falchuk, who referenced the movie during his vows. Paltrow may have had doubts about working on the movie at first, but it clearly paid off in the long run.

Prior to marrying Falchuk, Paltrow was the wife of Coldplay’s Chris Martin. The former couple shares two children together, Apple and Moses. Pitt has not commented on how the breakup affected Paltrow’s career, but he has reportedly made amends with his former lover.

Inside sources claim that Brad Pitt and Gwyneth Paltrow are now on good terms after years of awkward encounters and zero contact. The two allegedly enjoyed a brief reunion at Jennifer Aniston’s recent birthday party and are now talking on a regular basis. 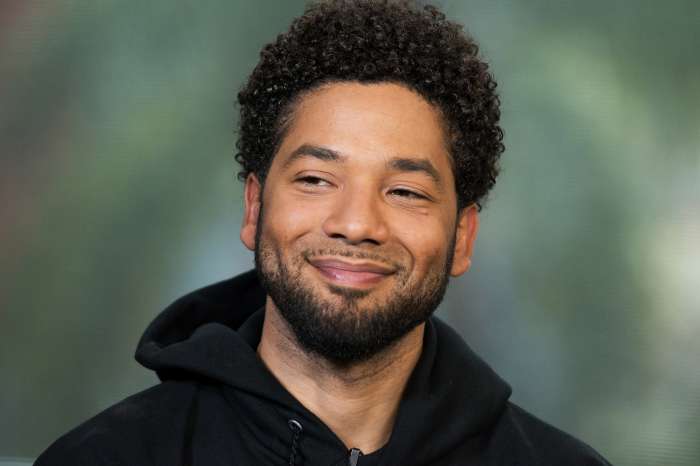 Jussie Smollett Staged Hate Crime Because He Was 'Dissatisfied With His Salary' On 'Empire,' Police Confirms!