Jussie Smollett Staged Hate Crime Because He Was ‘Dissatisfied With His Salary’ On ‘Empire,’ Police Confirms! 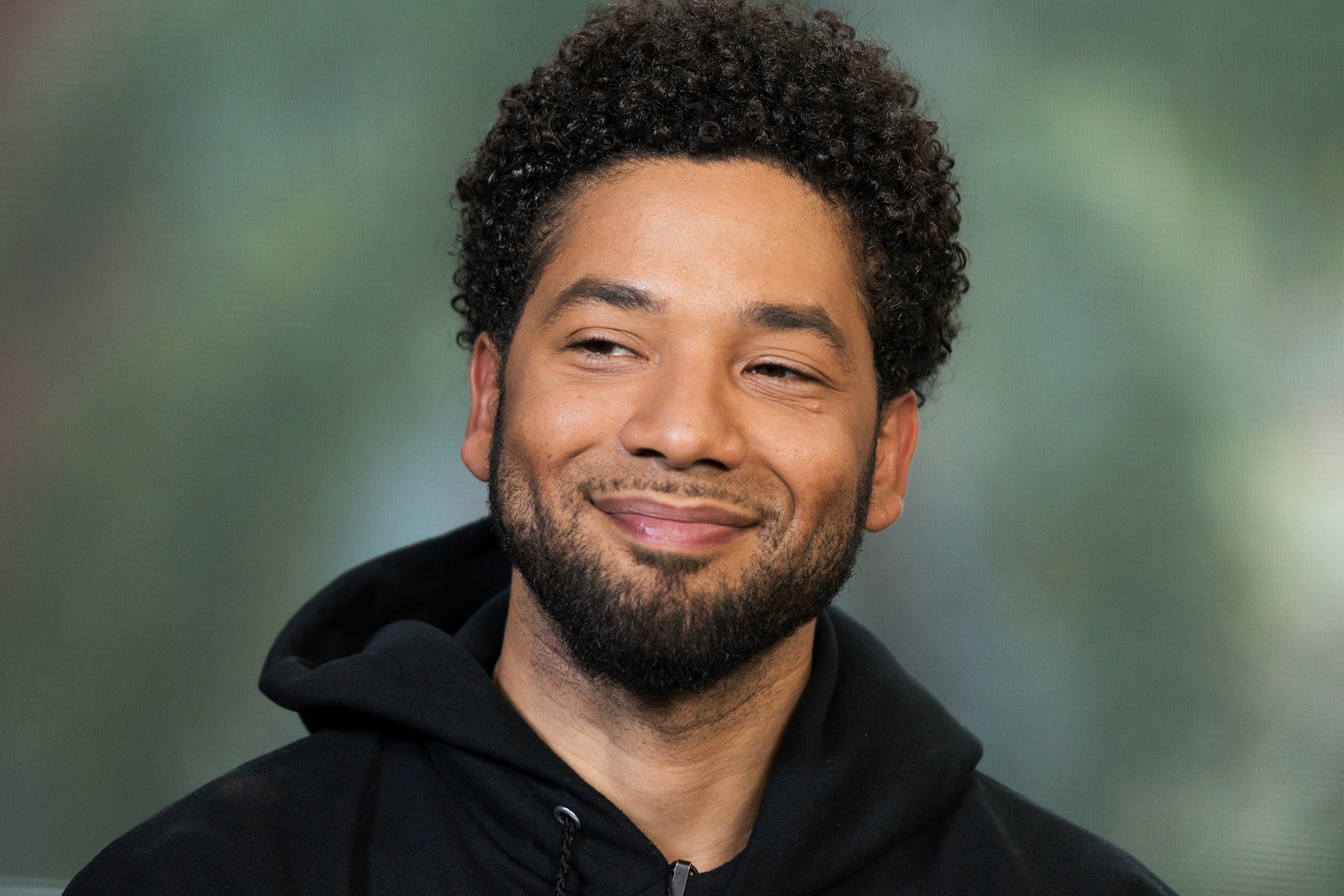 Chicago PD took to social media earlier today to confirm that the actor lied about being the victim of a hate crime and also revealed the reason why! It seems like Jussie Smollett staged his assault because he was not too happy with the salary he received on Empire!

As you may know, Jussie Smollett alleged that two men wearing ski masks attacked him on the street because of his race and sexual orientation.

The man claimed that they put a noose around his neck and poured bleach on him while shouting offensive words and telling him that it’s ‘MAGA country!’

Earlier today, the Superintendent of the Chicago Police Department, Eddie Johnson held a press conference in which he declared: ‘First, he attempted to gain attention by sending a false letter that relied on racial and political language. When that didn’t work, he paid $3500 to stage this attack and drag Chicago’s reputation through the mud in the process. The stunt was orchestrated because he was dissatisfied with his salary.’

This comes shortly after the actor was arrested by the CPD on felony charges of filing a false police report and disorderly conduct.

During the press conference, the authorities expressed disappointment over the situation.

JUST IN: Chicago Police Superintendent Eddie Johnson: Jussie Smollett "paid $3,500 to stage this attack…The stunt was orchestrated by Smollett because he was dissatisfied with his salary." https://t.co/5AiMcfe6iH pic.twitter.com/0za7CEbVtv

‘Jussie Smollett took advantage of the pain and anger of racism to promote his career. Why would anyone, especially an African American man, use the symbolism of a noose to make false accusations? How could someone look at the hatred and suffering associated with that symbol see an opportunity to manipulate that symbol to further his own public profile?’

Johnson went on to stress how lying about such horrible things like hate crimes causes harm to legitimate victims! 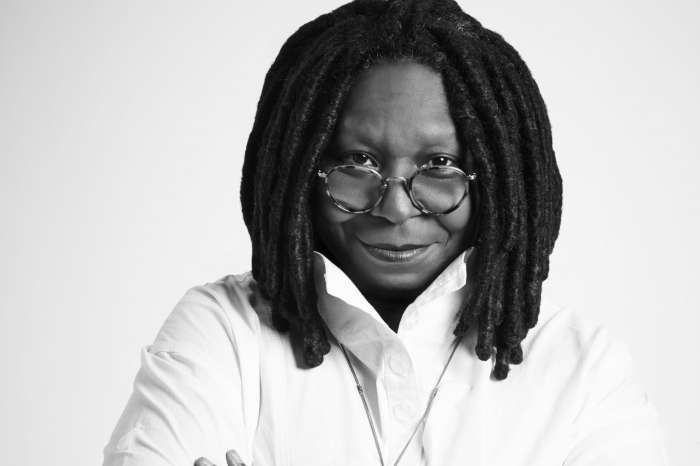 Whoopi Goldberg May Be The Host Of This Year's Oscars