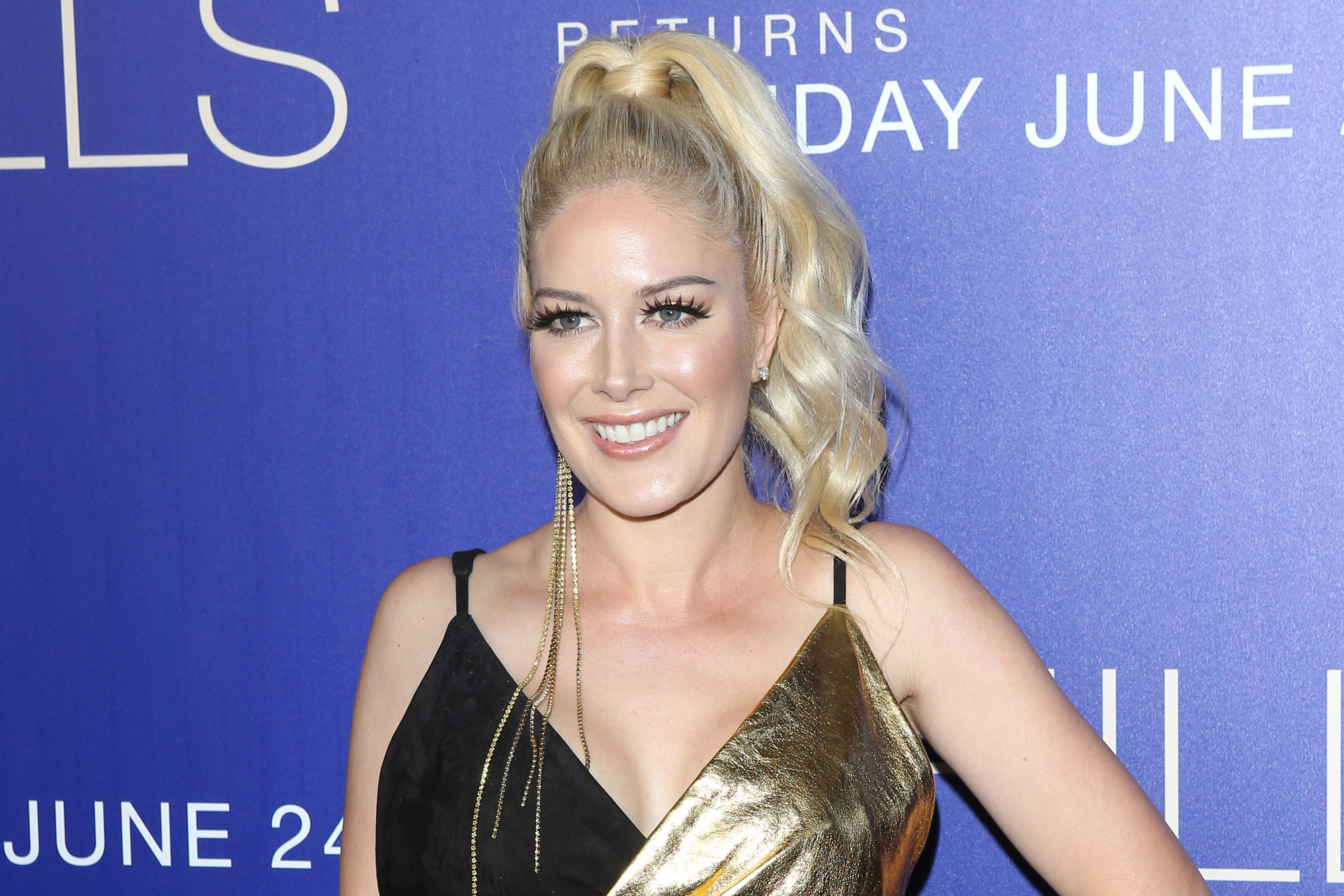 Just being a resident of California already comes with enough pressure. Add in cameras and the general public following your every move and you have criticism on a large scale which caused Heidi Montag to change nearly everything about herself.

The Hills New Beginnings star opened up about the bullying that she received online and in magazines from being a reality star. Spencer Pratt reveals how she literally took articles that pointed out what was wrong with her to the doctor and asked him to change it.

‘Heidi thought people would stop criticizing her if she got surgery. Everything she did came from people criticizing her in the comments on Us Weekly and People magazine. he brought printouts of what the trolls and haters said to the doctor and said, ‘Can we do something about this?’

Montag isn’t against body modification but she definitely sees it different now that she’s older.

‘I was way too young to make such a life-changing decision and was under so much pressure because it was the beginning of comment sections and negativity and hate on the internet. I was just really self-involved at the time — like so many young people — but I was also on TV where every perceived flaw is amplified. Obviously, it’s your body and I’m not against plastic surgery, but everyone always shows you the before and after pics. They don’t show you how devastating the recovery is. I don’t regret a lot of my enhancement, but plastic surgery isn’t something that should be glorified,’ she admitted to Cosmopolitan.

The 32-year-old revealed earlier this year that she actually almost died while on Demerol. She recalled that her husband told her that doctors called him to say that ‘she didn’t make it.’

Fortunately, Heidi seems to be more conscious about her decisions and hopefully, this will serve as a warning to young girls everywhere who are feeling pressured. 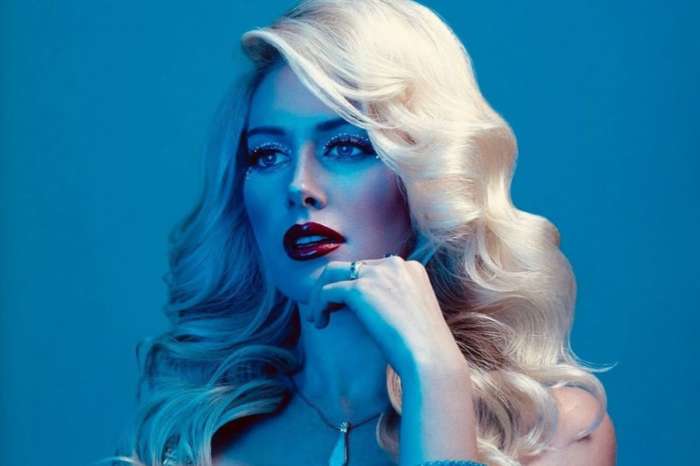 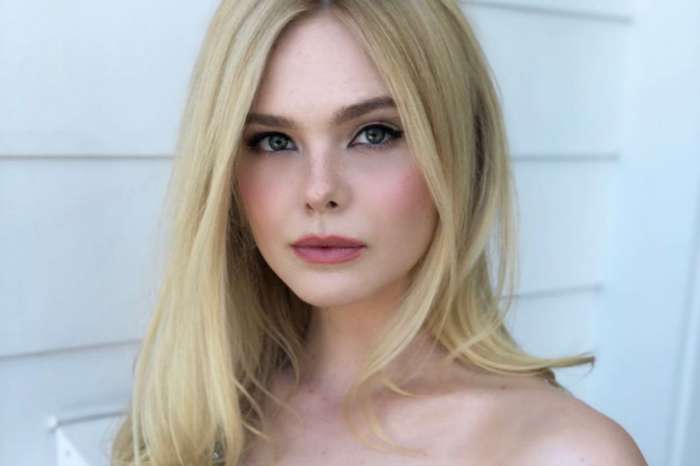