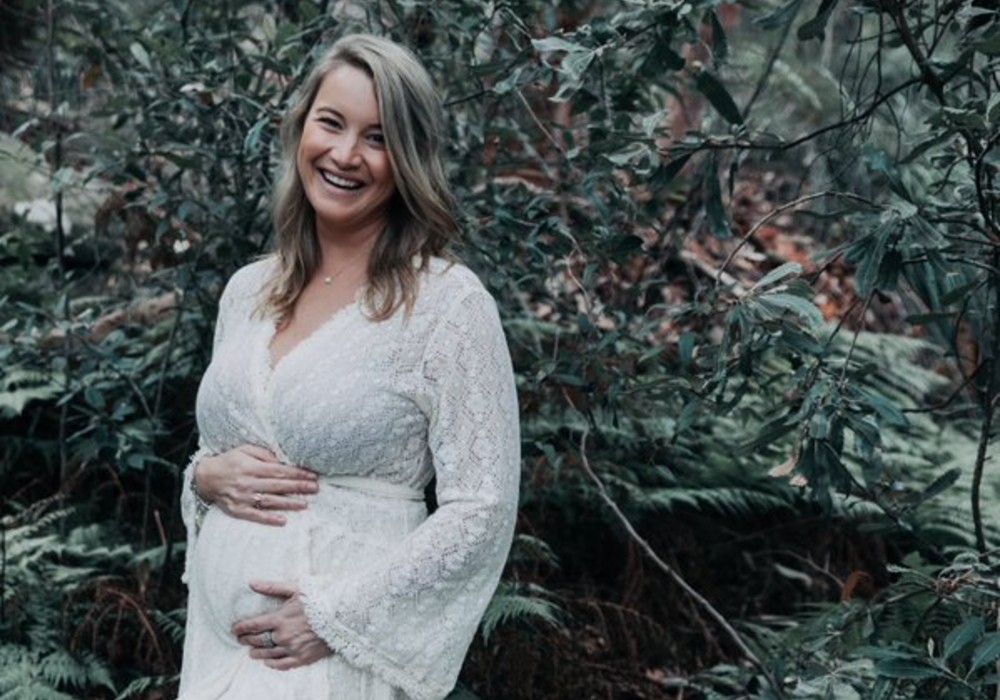 Just days after it was revealed that Bravo fired Hannah Ferrier from Below Deck: Mediterranean, the 33-year-old has announced that she is expecting her first baby. Ferrier broke the news on social media this week by posting a pic of herself holding her baby bump.

“You are already my favorite adventure 💗,” wrote Ferrier in the caption.

You are already my favourite adventure little one 💗 #belowdeckmed pic.twitter.com/W1ECVZtgXO

The chief stew later spoke to Bravo’s Daily Dish and told them that her boyfriend Josh is “over the moon” about the baby news. The couple has been together for a year-and-a-half, and they recently settled down at their new home in Australia.

Ferrier is “very excited” about her “little mini-me” that is on the way, and she revealed that she is almost five months along. The Bravo star is due in October and she has already found out the baby’s gender, but she has decided to keep that info a secret for now. Ferrier won’t have a gender reveal party because she is “not a massive fan of those.”

She told Entertainment Tonight that the moment she found out she was expecting it was “a little surreal,” but it was “good.” However, she says she had more fun telling Josh. The couple has also picked out a name for their baby – which is one of the first things they did after finding out about the pregnancy – but they are keeping that a secret until the baby arrives.

Ferrier says that she and Josh went back and forth over the name, but in the end she got her way.

Hi guys!!! I just wanted to say a MASSIVE thank you for all the warm wishes, comments and direct messages.I am 5 months pregnant and due late October and literally keep bursting into tears sporadically from happiness!!! It’s something I have wanted since I was a little girl and I really feel like all my dreams are coming true at once. Thank you guys so much for the love and support. Below Deck Med has been an amazing journey for me and I got so much out of it – including all of you guys!! Thank you again from the bottom of my heart 💗💗💗

Even though Ferrier claims that she quit Below Deck: Med after five seasons because she didn’t want to be “locked into yachting until there’s nothing else” left in her life, multiple sources have claimed that she was fired. One insider dished that Ferrier has crossed the line before, and she eventually went too far.

Still, her Below Deck co-stars have posted supportive comments after finding out about Hannah Ferrier’s baby news. Jamie Jason, Bugsy Drake, June Foster, and Anastasia Surmavo have all wished her the best. 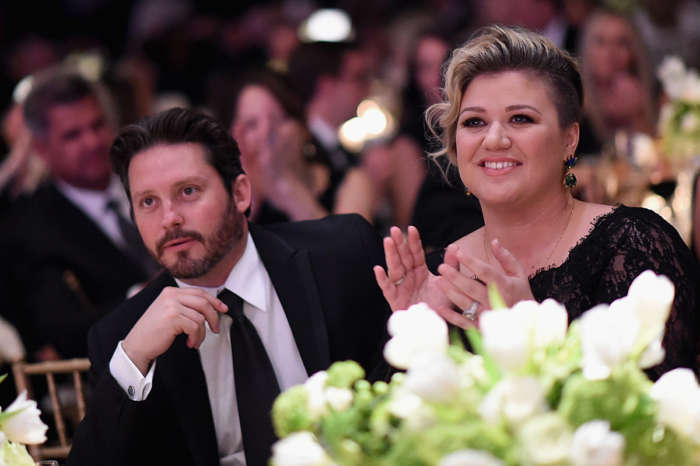