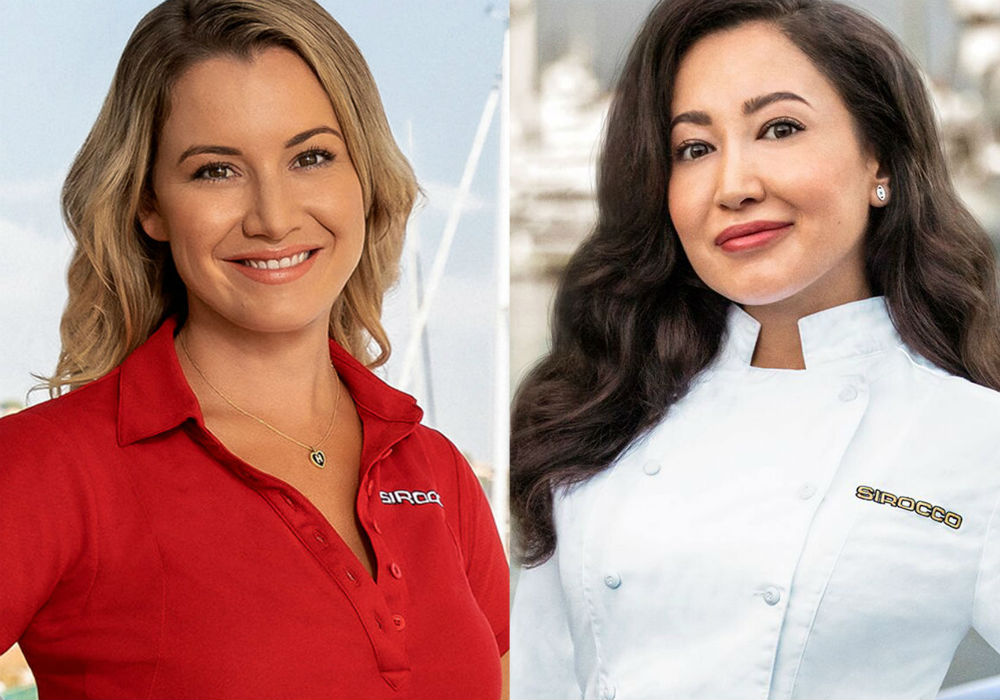 Season 4 of Below Deck Mediterranean has been a must watch so far thanks to the beautiful French Riviera locale and the interesting new cast. The only negative has been Chef Mila Kolomeitseva, whose food has been so bad, both guests and fellow crew members have been up in arms. The normally outspoken chief stewardess Hannah Ferrier stayed relatively quiet about Chef Mila, but she eventually got to the point where she had to call her out, and she recently explained why she felt the need to voice her opinion.

Here's why the third stew ended up in the galley, according to @CaptSandyYawn. #BelowDeckMedhttps://t.co/kjVxacUPsq

During a recent episode, Ferrier discovered that the chef of the Sirocco didn’t even know how to make pancakes, but she told The Daily Dish that on a boat that size, your job isn’t to question the chef or the food. Instead, your job is to take the food from the galley to the guests. But, the food was so bad, she couldn’t help but start to question what was going on.

“Yeah, it was just weird. I couldn’t really believe what I was seeing in front of me. It was very bizarre. The food was just so bad. Like, I wouldn’t even eat it, you know? And I didn’t pay all that money to charter a boat,” said Ferrier.

She stayed quiet because she wanted to keep a good working relationship with Chef Mila, but when she saw the episode where Mila called her fake she had to laugh. Ferrier explained that if she was being real, she would have told Mila how horrible her food was, so she had no choice but to fake it.

Even though Captain Sandy Yawn doubted Mila pretty much from day one, she didn’t fire her right away. Instead, she brought in stewardess Anastasia Surmava to help in the kitchen. Ferrier says that Mila had no idea how bad her cooking was, and she was “almost delusional.”

Finally, Captain Sandy did what had to be done after Ferrier spoke up about the low food quality and fired Chef Mila. She told her that she has all the compassion in the world as a human being, but as the captain of the ship, she had to let her go.

Through tears, Mila said that losing her job made her feel awful. But, sometimes people like her – who have big egos- need to be brought back down to Earth. However, getting fired didn’t crush her culinary dreams, it made her want to work even harder.

Ferrier says that it didn’t come as a shock when she found out Captain Sandy had fired Chef Mila, instead it was a relief. The Chief Stew says that she had to say something because no one else would do it and there was no hope that Chef Mila’s food was going to improve.

She says that Chef Mila maybe knows how to cook her grandmother’s spaghetti Bolognese, but she doesn’t have the skills to be a chef on a superyacht.

New episodes of Below Deck Mediterranean air Monday nights on Bravo. The Season 4 After Show premieres July 29th on Bravotv.com and YouTube. 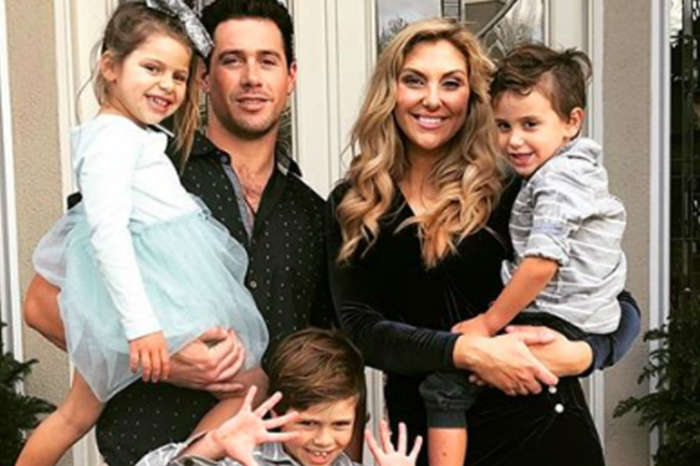