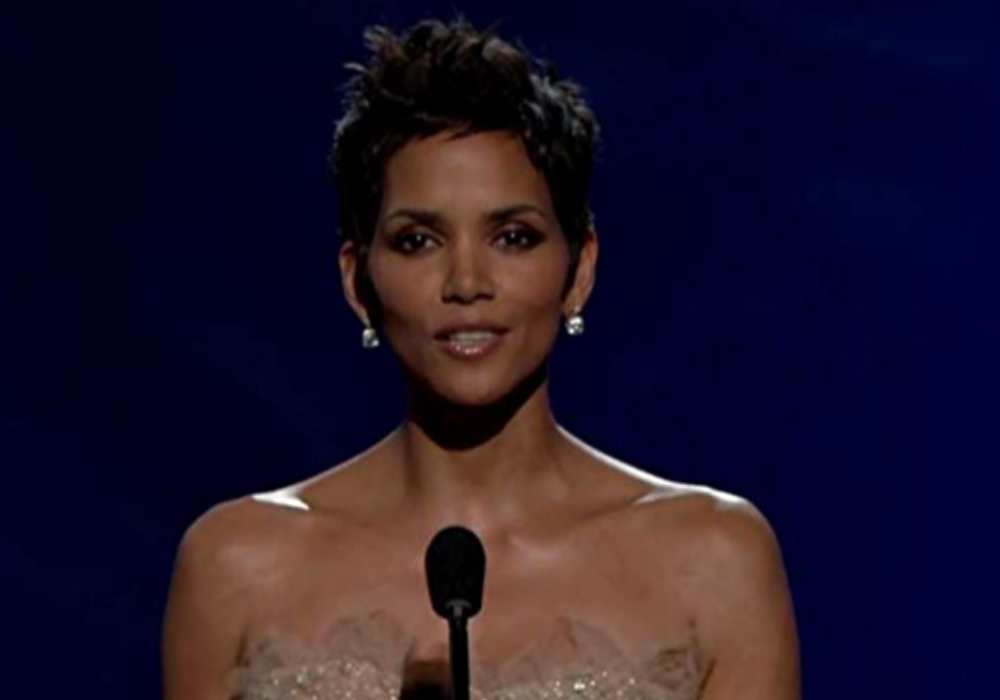 In 2002, Halle Berry won the best actress Oscar for her critically acclaimed performance of Leticia Musgrove in Monster’s Ball. It would be the first and last time in 17 years that a black actress would win the award. The 91st Academy Awards will air on ABC, February 24, 2019, and while Black Panther marks the first time a movie with a predominantly all-black cast has been nominated for best picture, the awards are still not as diverse as they should be.

The fact that only one black woman in 91 years won best actress shows there is a problem. No black women were nominated in the category since 2016 when Ruth Negga was nominated for her role as Mildred Loving in Loving.

Things are a little more favorable to black actors as there have been four black men who won the best actor category: Sidney Poitier, Denzel Washington, Jamie Foxx, and Forest Whitaker.

There is no question that black women are making more progress in the best-supporting-actress category as to this date, there have been seven black women to win the category: Hattie McDaniel (Gone With the Wind), Whoopi Goldberg (Ghost), Jennifer Hudson (Dreamgirls), Mo’Nique (Precious), Octavia Spencer (The Help), Lupita Nyong’o (12 Years a Slave), and Viola Davis (Fences). Actress Regina King is currently nominated in the category for If Beale Street Could Talk.

While there is a slow move towards seeing more diversity in the Oscars, Halle Berry’s win 17 years ago, shows that things are simply not moving fast enough.

You may see Halle Berry’s groundbreaking win at the 2002 Oscars in the video player below.

Whether Black Panther proves to be a turning point for black actors and actresses remains to be seen. Spike Lee earned a best director Oscar nomination for BlacKkKlansman. Some may be surprised to learn that with Spike Lee’s prolific career, this is his first Oscar nomination. To date, no black director has won the category.  Will Spike Lee make history and become the first black director to take home the statue?

Some feel that there is too much value placed on the Oscars and their significance but that may be nothing more than a cop-out. There is definitely a slow shift as the Oscars aren’t as “white” as they used to be.