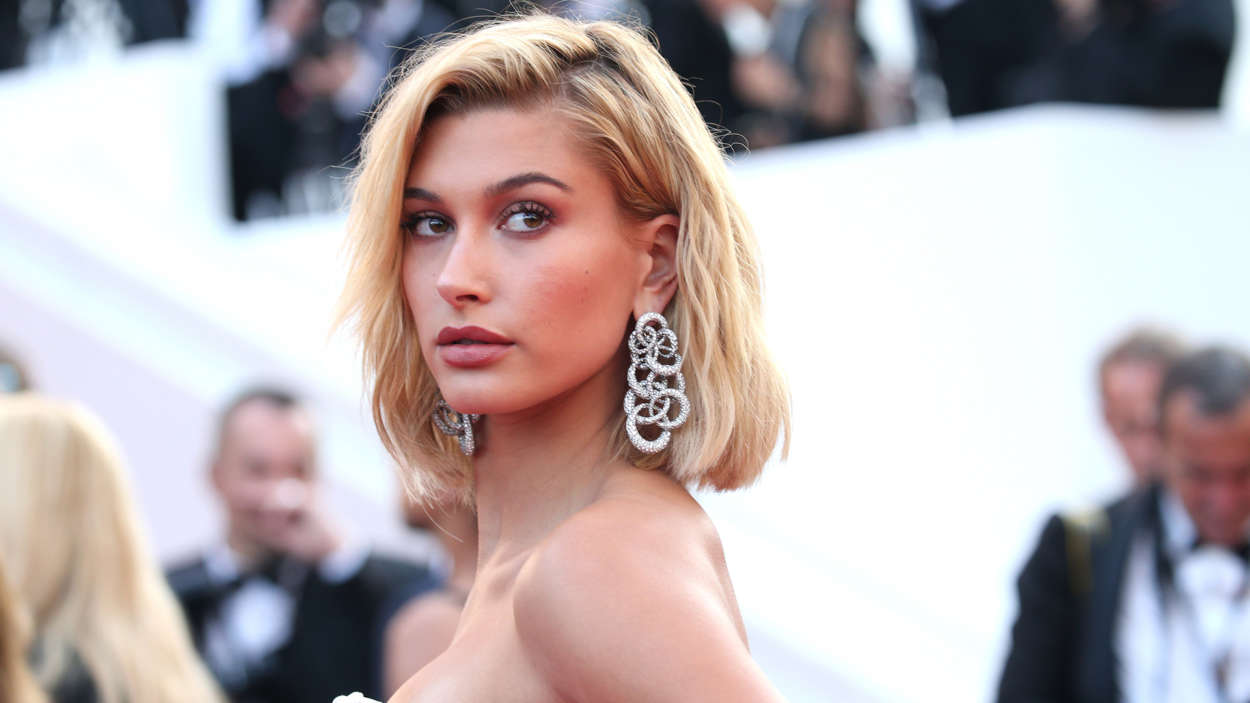 According to a report from Us Magazine, Hailey Baldwin’s recent application for a cosmetics company trademark didn’t go through on account of a pre-existing filing. On the 22nd of June, The Blast claimed Hailey applied for Bieber Beauty, however, she was denied by the United States Patent and Trademark Office.

Truthfully, it wasn’t her marriage to Justin that was the problem, but rather the fact her husband already owns many of the trademarks in question, thus, she can’t get ownership of them.

Reportedly, Justin has already trademarked his name for grooming and cosmetics products, including lotions, shampoos, fragrances, and other products. Hailey’s application was denied on account of a “likelihood of confusion” claims a report from The Blast.

Remarkably, The Blast claims Bieber’s trademark was actually filed all the way back in 2003 when he was just 9-years-old. The 22-year-old filed for a trademark using her name, Hailey Bieber, back in September of 2018 following her marriage to Justin, so she’ll be able to use a variant of the Bieber name.

As fans of celebrity culture know, it’s not uncommon for big-named stars to start cosmetics companies. Some of the biggest names to do so include Drew Barrymore, Kylie Jenner, Kendall Jenner, Lady Gaga, Paris Hilton, and many others.

Furthermore, cosmetics are, in many cases, a great way to make money because the actual products are not difficult or costly to make, so the profit margins are quite substantial.

Not every celebrity is supportive of this sort of business endeavor, however, especially in the case of Jameela Jamil, who says that many stars promote products of questionable value. Jamil has criticized the Kardashian family many times in the past for promoting products that aren’t FDA-approved.

Recently, Jameela stated on her Twitter account that she would no longer use body makeup to hide imperfections because she believes that these supposed “flaws” are weaponized and used against women to make massive profits for big companies. 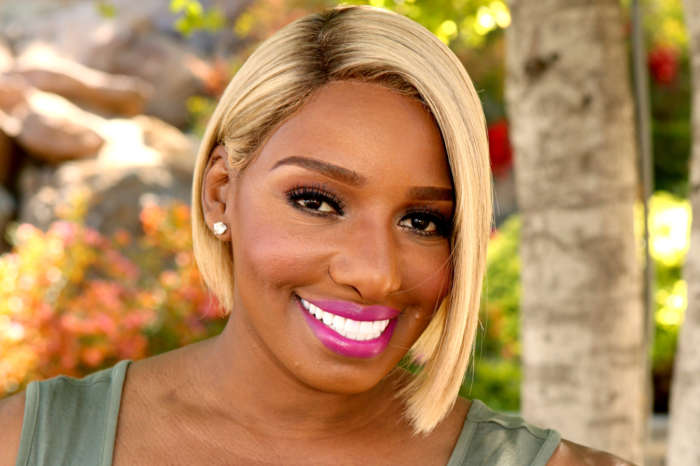 NeNe Leakes Reveals Whether She's Leaving RHOA Or Not